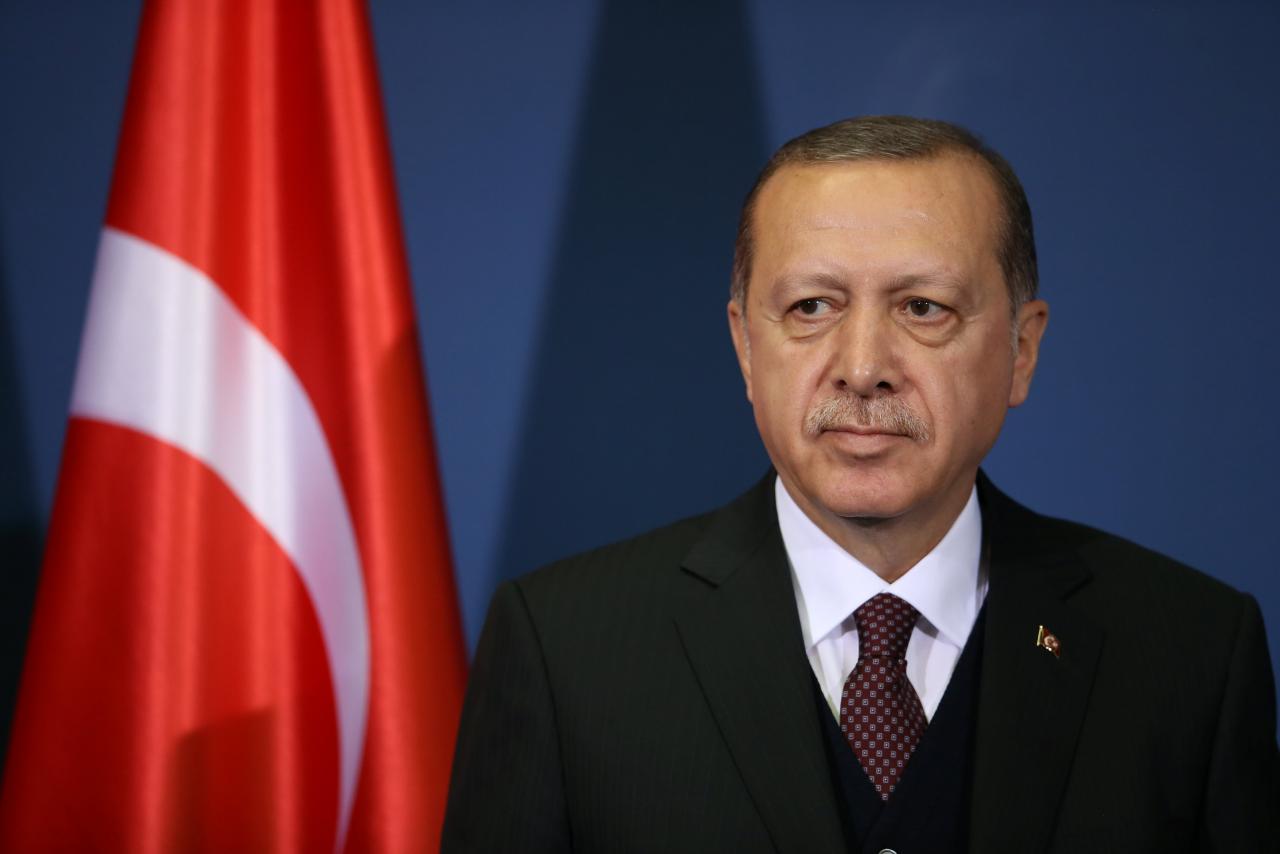 The call came when Anwar was about to address the nation in his first press conference as the country’s Prime Minister.

Anwar, in the conversation that lasted about 10 minutes, expressed hope that Malaysia and Türkiye would strengthen ties and cooperation in many areas including trade, business, culture, education and military.

“I’m looking forward to working closely with you,” Anwar was heard saying over the phone.

Anwar told the press conference that he had earlier received a congratulatory call from Indonesian President Joko Widodo, in addition to congratulatory messages from his Singapore counterpart Lee Hsien Loong and the Sultan of Brunei, Sultan Hassanal Bolkiah.