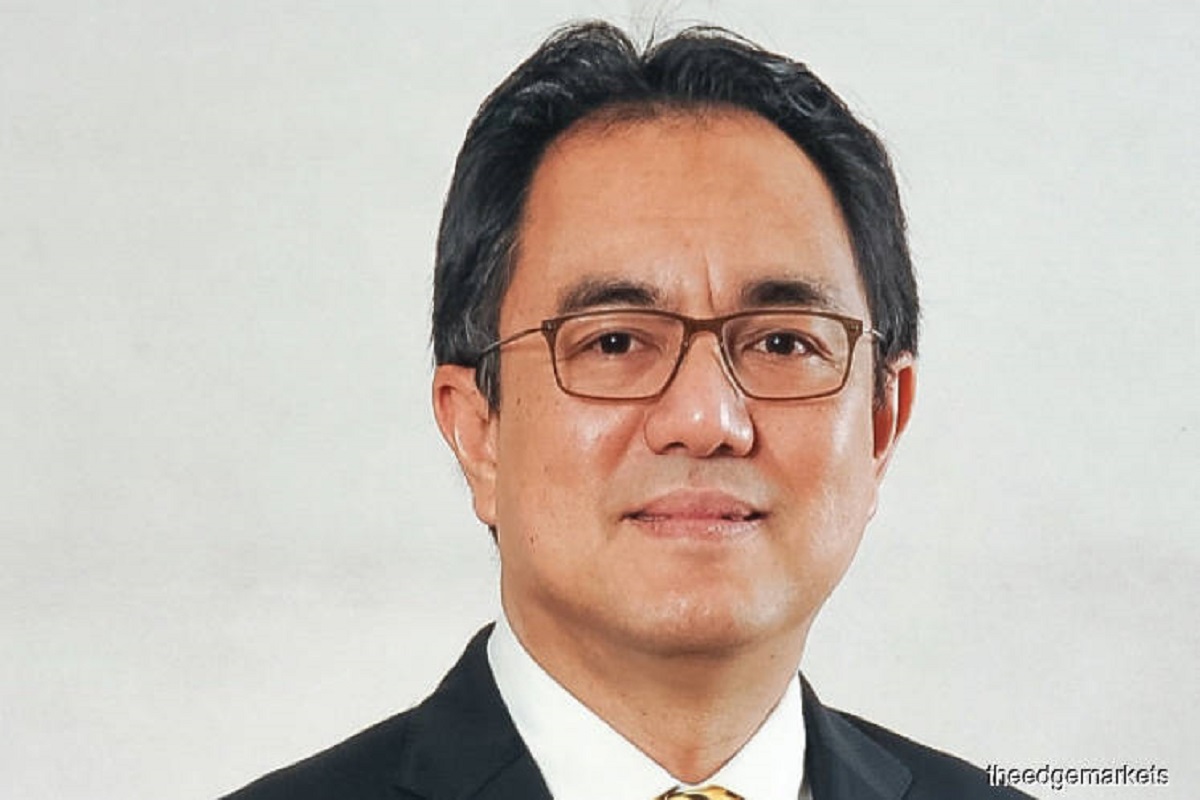 To lend when capital is not sufficient can put the bank, and possibly the financial system, at risk.

KUALA LUMPUR (June 14): When the World Health Organisation announced last year that COVID-19 had turned into a pandemic, many countries around the world, including Malaysia decided to impose a lockdown to help control the spread of the virus. The economic impact of a lockdown is very direct as economic activity stops, resulting in a reverse effect on economic growth. The Malaysian GDP contracted by 5.6% in 2020, with the biggest contraction happening in the second quarter when GDP declined by 17.1%.

Knowing the impact of a lockdown could be severe for some individuals and businesses, the Malaysian banking industry, after discussions with Bank Negara Malaysia, decided to implement a six-month automatic moratorium for the consumer segment. This was on the basis that the consumer segment was the most vulnerable and therefore should be given the opportunity to save and build up their reserves, or restructure their finances. We believed six months was a sufficient period for individuals and small businesses to prepare themselves for the long term even as the healthcare industry raced to produce a vaccine. While this was much needed relief for those impacted by the pandemic, there were many borrowers unaffected financially by the pandemic who also enjoyed this relief.

In hindsight, we know that Malaysia was one of only a handful of countries worldwide that implemented an automatic moratorium. Most countries implemented a scheme similar to our current Repayment Assistance (RA) and Targeted Repayment Assistance (TRA), strictly based on those who needed it. What is telling is that during the moratorium period, more than 70% of borrowers in Malaysia took the automatic moratorium, but after it ended, the percentage of customers that continued with RA and eventually TRA was around 15%, comparable to what we see in Singapore and Indonesia, for example.

Let’s take a deeper look into the moratorium

The impact of the moratorium was immediate and indeed significant to the banking industry. While the loan repayments were deferred for six months, banks continued having to pay for the borrowings they originally raised to give consumer loans - and there was no moratorium given to the banks for the borrowings and interest payments. As such, a reduction in income had to be recognised in the books of the banks, or what is called a modification loss.

The saving grace for banks - at least for 2020 - was that the Overnight Policy Rate (OPR) was reduced gradually by 1.25% and this resulted in an increase in the value of investments the banks were holding. However, it was offset by a reduction in interest income for bank’ assets. This resulted mostly in lower operating income for the banks. Furthermore, banks had to set aside higher loan loss provisions to prepare for the expected increase in bad loans in the near future arising from the impact of COVID-19. Hence, the profits of commercial banks were cumulatively reduced by 22% in 2020.

Lending and dividends to public will be impacted

Let me explain why it is important for banks to remain financially sound. The profits the banks register in any particular year are distributed in two ways. A portion is retained as capital for lending, because for banks to give additional loans, they require additional capital. The remaining portion of the profits are distributed as dividends to shareholders. A significant percentage of the banks’ equity are held by Malaysian institutional investors. What this means is that the profits then flow back to the public in the form of dividends.

Many banks in Malaysia have large institutional shareholders such as PNB and its funds, EPF, KWAP and Tabung Haji. Hence, banks work hard to ensure that they are managed well so that they can distribute sustainable dividends to shareholders which ultimately also translates into dividends for ASB unit holders, EPF and Tabung Haji members, government pensioners and so on. Many of these people depend on sustainable returns from these investments for their financial needs and retirement years.

On the issue of capital, if a bank is unable to grow its capital, it may have to slow down or even stop giving new loans. To lend when capital is not sufficient can put the bank, and possibly the financial system, at risk. This was a lesson from the Global Financial Crisis in 2008, when institutions did not have the capital to absorb their losses from the subprime loans. The banks need to be able to grow its capital to enable banks to give out loans in order to help the country to recover faster.

Moratorium is available for those in need

This brings me to the point of why a targeted moratorium is the way to go and not an automatic moratorium. Firstly, an automatic moratorium results in aid being channeled to everyone including the wealthy and those whose salaries/income are unaffected. For these groups, a blanket moratorium for them means someone else is paying for their costs of borrowings, a cost which everyone will have to pay either directly, or indirectly later. A moratorium should be offered to those who need it, just like how other countries do it.

In my view, what we should focus on instead, are the following:

As for the banks, we will continue to focus on how to help those who are affected by Covid-19. The banks have been very accommodative with their different repayment assistance schemes, and will continue to do so. Through this targeted approach, the banks will be able to preserve some capital, so that they can play their roles effectively during the recovery stage. Capital is limited. We must use it wisely.

Datuk Abdul Farid Alias is the chairman of the Association of Banks in Malaysia.