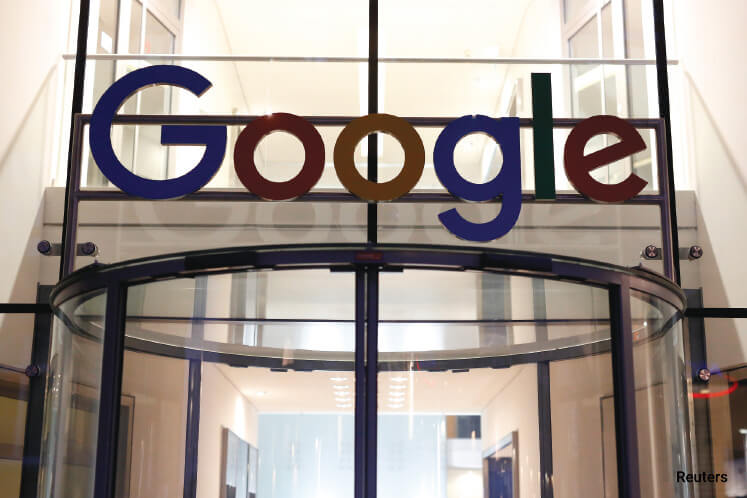 SINGAPORE (May 23): Google, Facebook and Apple topped the three companies Singaporeans want to work for, believing they will obtain a happier work life, according to a JobStreet.com survey.

Microsoft came in 5th place, while Singapore Airlines and Changi Airport Group came in 4th and 7th positions respectively. The list also included oil companies Shell and ExxonMobil which came in 6th and 8th, with Procter & Gamble and DBS which were tied at 9th.

Two newcomers to the list were IBM and DBS.

JobStreet.com conducted a survey to find out the Top 10 companies which Singaporeans want to work for and believe they will obtain a happier work life, after 52% or slightly more than half of Singaporean employees surveyed said they were unhappy at work.

Participating in the survey were over 1,200 Singaporeans who came from various industries and hold at least a Junior Executive position.

When candidates were asked about what they looked for in a company, they placed career development and salary as top priority, followed by the management’s leadership, then work environment.

According to Chew Siew Mee, Country Sales Manager of JobStreet.com, more than 50% of Singaporeans did not receive a decent bonus in the past year, thus, placing more priority on a higher income which would help maintain their lifestyle.

Chew says the awards were meant to recognise efforts these companies put into creating a happy workplace for employees, and to encourage other companies to do the same.