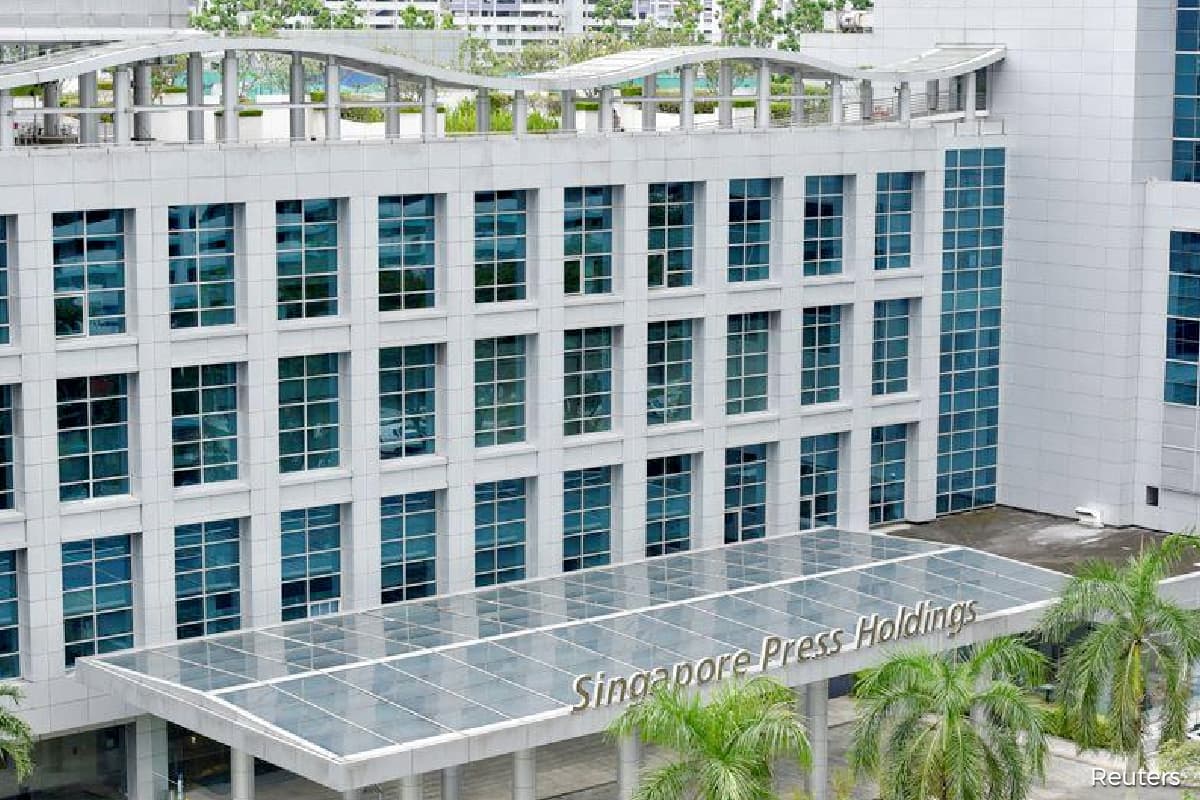 (Nov 15): Cuscaden Peak raised its offer for Singapore Press Holdings Ltd to about S$3.9 billion (US$2.88 billion), looking to fend off a challenge by Keppel Corp in a rare bidding war between two groups linked to Singapore state investor Temasek Holdings.

Cuscaden — a consortium of billionaire property tycoon Ong Beng Seng's Hotel Properties and two independently managed portfolio companies of Temasek — raised its cash-plus-stock offer by around 14% to S$2.40 per share, the group and SPH said in a statement on Monday.

SPH said it considers this to be superior to last week's sweetened offer by conglomerate Keppel, which valued SPH at S$2.351 a share.

"Deal makers want to announce deals and get processes going before the year is over," said Justin Tang, head of Asian research at investment adviser United First Partners.

"It's likely that Cuscaden will win and have to make a follow-on offer for SPH REIT," he added, referring to the real estate unit of SPH.

SPH said its independent directors had preliminarily recommended to shareholders to vote in favour of the latest offer, subject to an opinion by the independent financial advisor and in the absence of a "superior competing offer."

The independent directors recommended to shareholders that they vote against Keppel's offer next month.

Keppel, which also counts Temasek as a major shareholder, did not immediately respond to a request for comment from Reuters. Keppel said last week that its improved offer was its final one.

SPH has almost completed the restructuring of its struggling media business, which publishes Singapore's main newspaper, The Straits Times, to a non-profit entity.

Shareholders of SPH will have to vote against Keppel's bid and in favour of Cuscaden's for the consortium's deal to proceed.