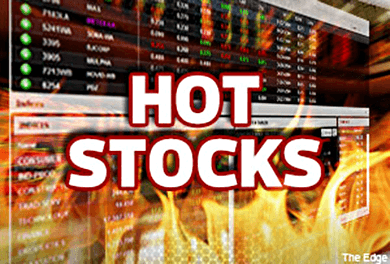 KUALA LUMPUR (Apr 20): Tenaga Nasional Bhd advanced as much as 28 sen or 2% to RM14.72 after The Edge Malaysia business and investment weekly (Edge Weekly) reported that JAKS Resources Bhd was offering Tenaga as much as 70% in a multi-billion ringgit power plant project in Vietnam.

Tenaga was the second largest-gainer across the bourse. The stock was earlier the top gainer.

Edge Weekly reported that water-infrasrtructure specialist JAKS was in talks with Tenaga for the project, the construction portion of which, was estimated at about RM5 billion.

According to the report, JAKS is running out of time to achieve financial close for the electricity-generation project.

It was reported that JAKS had until October this year to achieve a financial close.

It is worth pointing out that JAKS had earlier secured two deadline extensions from the Vietnamese government for the project.