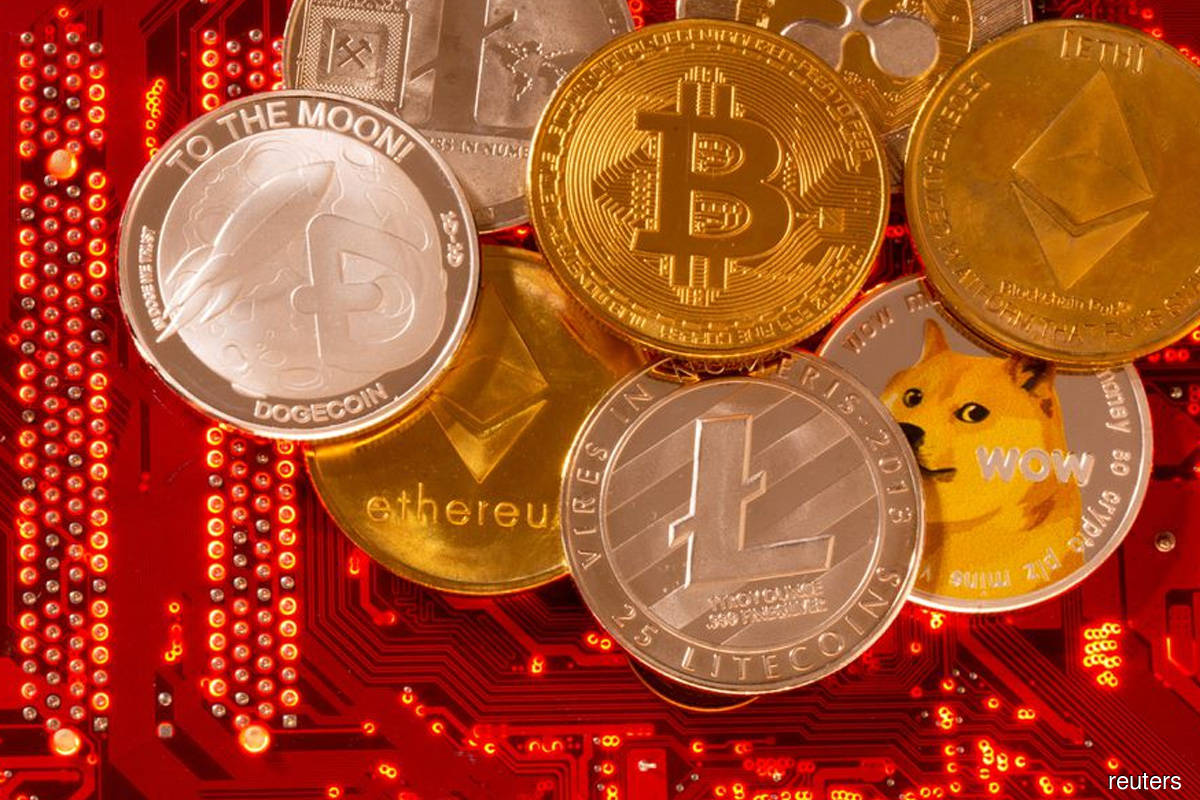 BANGKOK (Dec 8): Thailand's central bank on Tuesday said it does not want commercial banks to be directly involved in trading digital assets, citing the risks stemming from high price volatility.

The remarks by Bank of Thailand (BOT) senior director Chayawadee Chai-Anant come as Thai lenders have been investing in local digital asset exchanges.

This year, Siam Commercial Bank Pcl (SCB) announced a $537 million acquisition of Bitkub, while Bank of Ayudhya Pcl was part of a $41 million investment in another exchange, Zipmex.

"We don't want banks to be directly involved in digital asset trading because banks are (responsible) for customer deposits and the public and there is risk," Chayawadee told a news conference.

Some cryptocurrencies are known to be highly volatile.

"If a company is a shareholder, that is another issue," Chayawadee said.

Trading and use of cryptocurrencies have gained momentum in Thailand in the last year with retailers and real estate developers accepting digital assets as payments.

Thailand, which has eight licensed cryptocurrency exchanges, saw about 205 billion baht ($6.09 billion) in digital asset transactions in November, data from the Securities and Exchange Commission showed.

SCB Securities, a unit of SCB, also holds a licence but is not currently operating an exchange.

SCB did not immediately respond to a request for comment.

"If other currencies are widely used, it will impact the central bank's ability oversee the economy," said BOT senior director Sakkapop Panyanukul.

"For digital assets, we are not afraid of everything, but there is a spectrum - most worrying are blank coins," he said referring to cryptocurrencies that are not backed by assets.

The central bank said it was working with other agencies on ways to regulate digital assets.

In a sign of greater scrutiny, Thai regulators this year filed a criminal complaint against the exchange Binance for operating a digital asset business without a licence.