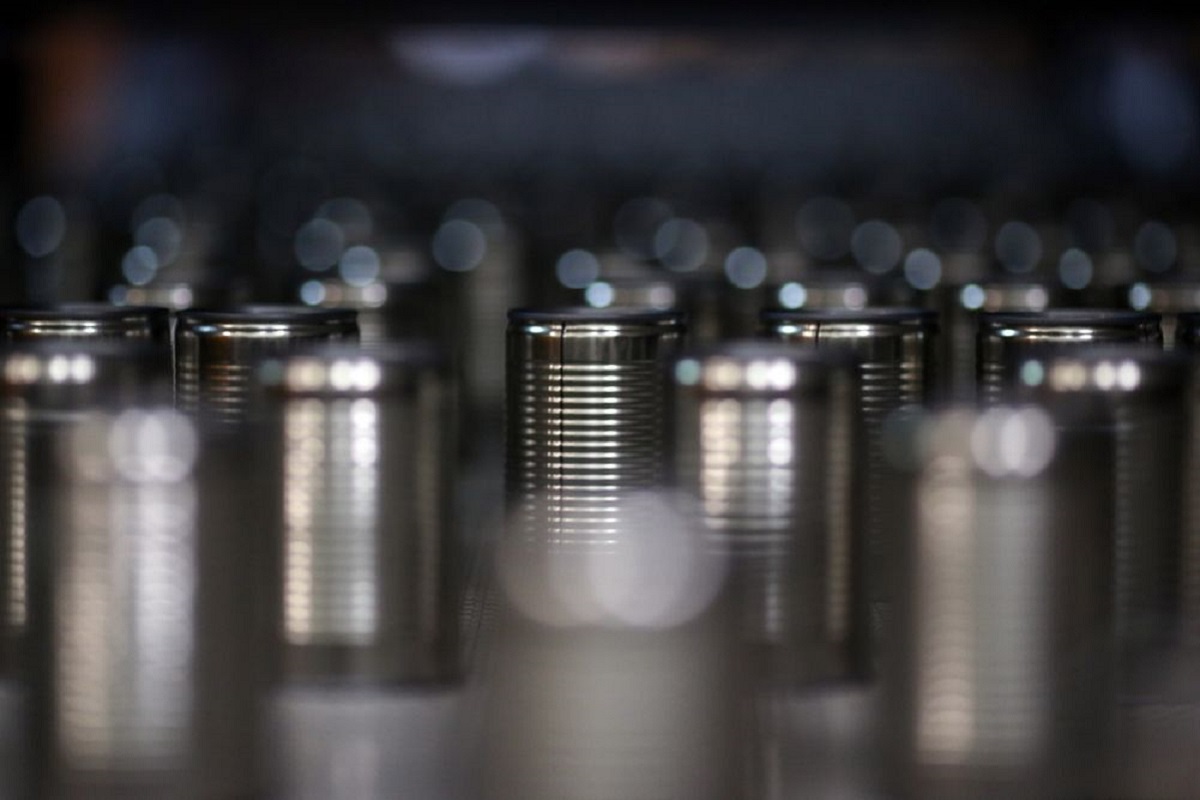 LONDON (Aug 19): Tin continues to be the unexpected star performer of industrial metals this year.

While the broader metals recovery rally shows signs of flagging, tin keeps punching out fresh all-time highs on both the London and Shanghai markets.

Currently trading around US$35,400 per tonne, tin is up 68% on the start of the year. Aluminium is trailing a distant second with year-to-date gains of 27%.

It feels as if the world has run out a metal critical for electronics good manufacturers everywhere.

Tin is now in demand destruction territory, with the onus on the relatively small number of major producers to generate a supply response.

LME tin stocks have failed to rebuild despite a "super-backwardation" across the time spreads, which saw the premium for cash delivery flex out to an unprecedented US$6,500 per tonne in February.

The cash-to-three-months spread has since loosened to a backwardation of "just" US$480 per tonne, a level that would have been viewed as outrageous in any year but the current one.

The rolling cash squeeze has sucked 6,000 tonnes of tin into LME warehouses since the start of the year. The problem is that what has arrived has just as quickly been snapped up and loaded out again.

Headline stocks peaked at 2,415 tonnes in late July and have since fallen back to 1,730 tonnes, of which only 1,000 tonnes are available.

Off-warrant stocks at the end of June amounted to just 40 tonnes at Malaysia's Port Klang, according to the LME's most recent report.

Physical tin users in the United States, which finds itself at the wrong end of a freight-disrupted supply chain, are paying US$4,000 per tonne on top of the LME price, if they can find anyone with anything to sell, which is a big if.

Fastmarkets has lifted its US Midwest delivery premium assessment to a record high of US$3,600-US$4,400 over the LME cash price.

European consumers are paying an extra US$1,500-US$2,000 per tonne for physical metal, the highest premium since Fastmarkets started its assessments in 2009.

Stocks registered with the Shanghai Futures Exchange (ShFE), meanwhile, have slumped to their lowest levels since late 2016, when the tin contract was still in its infancy.

The front part of the Shanghai tin curve is, like that in the London market, steeply backwardated, and the price has this week hit its own fresh record high of 244,900 yuan per tonne.

The local tightness appears to have been caused at least in part by a wave of exports as metal was drawn out of the country by the extreme cash premium available for LME delivery.

China exported 8,454 tonnes of refined tin in the first half of the year, up from 2,135 tonnes in the first six months of 2020. The country has swung from net importer last year to net exporter to the tune of 5,800 tonnes so far this year.

That appears to have removed any slack in China's domestic market just at the time the country's largest producer, Yunnan Tin, took down one of its smelters for 45 days of maintenance and others in the same province reduced output due to power constraints.

Yunnan Tin has this month restarted its smelter, which should alleviate the local tightness in the weeks ahead.

But whether there will be sufficient metal for China to keep exporting at the rate seen in the first half of the year is highly uncertain.

Even if China can spare the tin, it will likely head to LME warehouses in Taiwan, which is not a lot of use for starved tin users in Europe or the United States, given the problems in the global container shipping sector.

The rest of the world is also looking for increased supply from Indonesia, the world's largest exporter, and Malaysia.

And Malaysian producer MSC has been hit by a combination of equipment problems and Covid-19 controls which culminated in the smelter declaring force majeure in June.

The world's largest producers — and there are only a handful of them in the small tin market — are clearly struggling to respond to the price stimulus.

Until they do, it's hard to see how the tin supply chain is going to normalise.

The electrical goods sector, the most important for tin in the form of circuit-board solders, is booming.

Second-quarter semiconductor sales, a proxy for tin solder demand, grew by 29% year-on-year and 8% quarter-on-quarter, according to the Semiconductor Industry Association.

There's only so much scope for thrifting given the soldering sector has spent the last 10 years reducing the amount of tin used after the 2011 price spike.

China doesn't have any strategic tin stocks to sell as it does for copper, aluminium and zinc. The United States does, but has already off-loaded its 400-tonne quota for the current financial year.

South Korea's Public Procurement Service has some, but the metal is earmarked for small local consumers.

Only a concerted production lift is likely to provide any sustained relief for the turbulent tin market.

The problem for tin consumers is that there is scant evidence of the required supply reaction taking shape.

(The opinions expressed here are those of the author, a columnist for Reuters.)