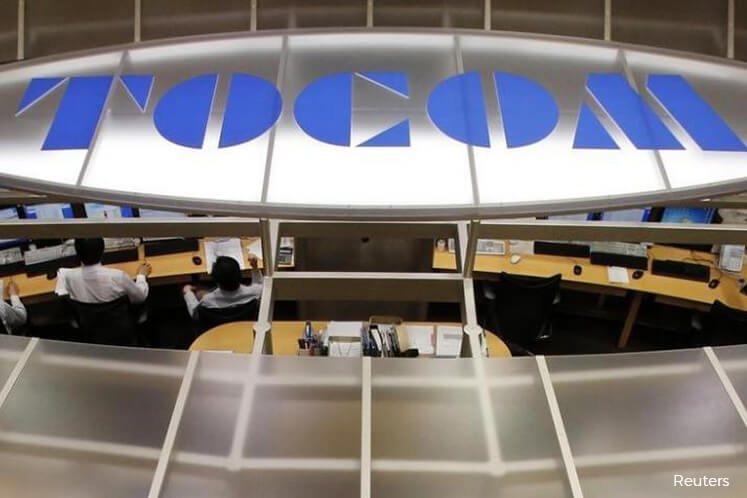 Wall Street fell on Tuesday as investors were worried that Trump will struggle to deliver promised tax cuts that propelled the market to record highs in recent months, with nervousness deepening ahead of a key healthcare vote.

Japan's Nikkei share average slid on Wednesday to its lowest close since late February, taking its cue from a slide in Wall Street and a strengthening of the perceived safe-haven yen.

On the downside, the US dollar wallowed below the 112-yen level in troughs not seen since November. A stronger yen makes yen-denominated assets less affordable when purchased in other currencies.

The front-month rubber contract on Singapore's SICOM exchange for April delivery last traded at 190.2 US cents per kg, down 8.9 US cents.