Toyota to invest US$3.4 billion on US automotive batteries through 2030 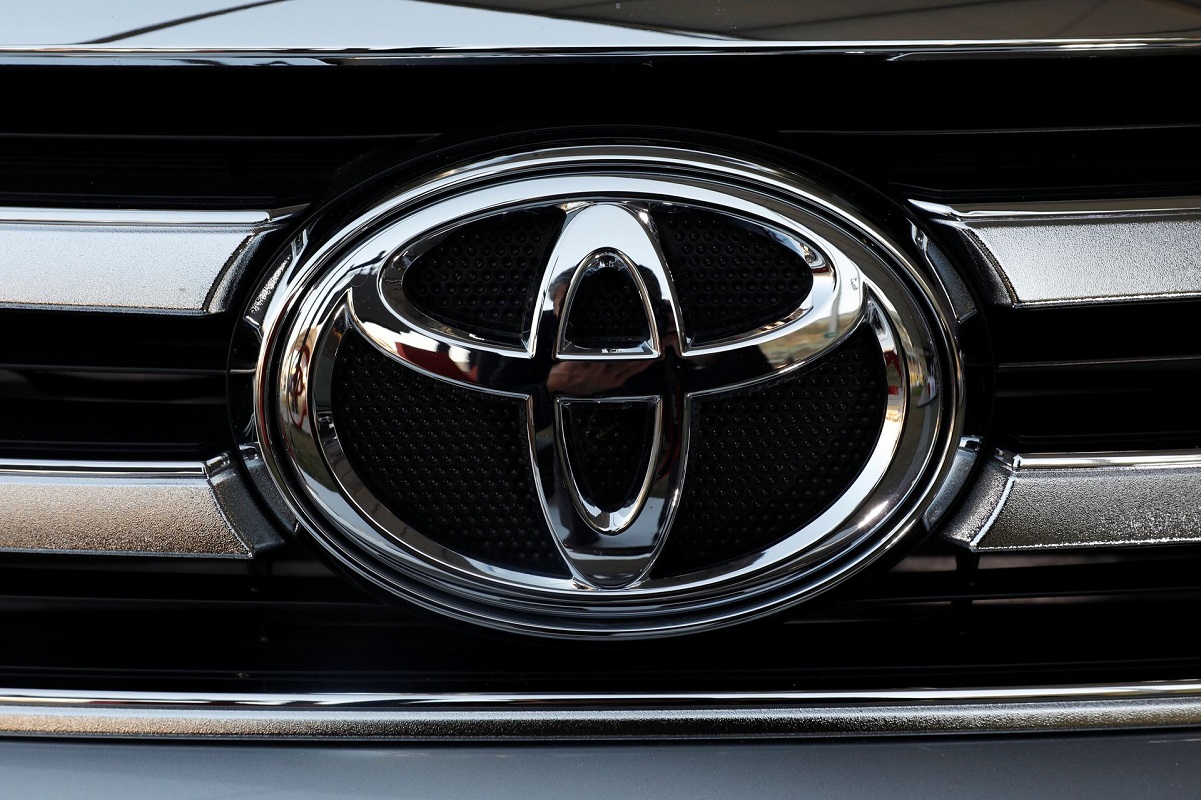 WASHINGTON (Oct 18): Toyota Motor Corp's North American unit said Monday it will invest about US$3.4 billion (380 billion yen) on US automotive battery development and production in the United States through 2030.

The world's largest automaker by volume also said it plans to establish a new company and build a new US automotive battery plant together with Toyota Tsusho, the automaker's metals trading arm and a unit of the Toyota Group.

The new plant, which includes a planned US$1.29 billion Toyota investment through 2031, aims to start production in 2025 and is expected to create 1,750 new US jobs.

The funds are part of the US$13.5 billion it announced in September it planned to spend globally by 2030 to develop batteries and its battery supply system. The largest Japanese automaker said in September it aimed to slash costs of its batteries by 30% or more by working on materials used and the way the cells are structured.

Toyota North America CEO Ted Ogawa said in a statement the investment "will help usher in more affordable electrified vehicles for US consumers."

Automakers around the world are investing billions of dollars to ramp up battery and electric vehicle production as they face increasingly stringent environmental regulations.

Toyota has mounted a lobbying campaign to try to convince US lawmakers not to include an additional US$4,500 tax incentive for union-made electric vehicles.

In August, US President Joe Biden signed an executive order setting a target to make half of all new vehicles sold in 2030 zero-emissions vehicles.

Detroit's Big Three automakers said in August they aspire "to achieve sales of 40-50% of annual US volumes of electric vehicles... by 2030."

Toyota said last month it "unreservedly signed up to meet the challenge of making half of the vehicles we sell electric" by 2030.

Biden’s 50% goal and the automakers’ 2030 goals include battery electric, fuel cell and plug-in hybrid vehicles that also have a gasoline-engine.