Trendlines sells BioSight for US$1.3 mil 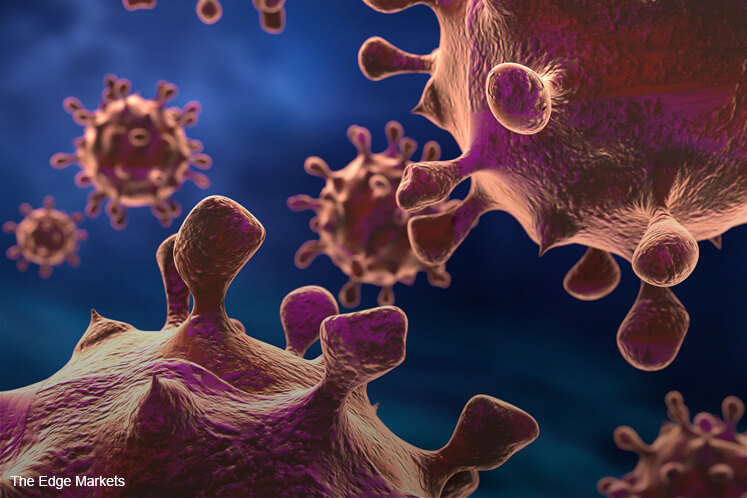 SINGAPORE (June 6): Trendlines Group, the investor, incubator and developer of early-stage, high-promise medical and agricultural technology companies, has signed an agreement for the sale of BioSight to Arkin Bio Ventures.

The group is expected to gain pretax net proceeds of about US$1.3 million (S$1.8 million) — about US$1 million after tax — upon completing the transaction, which is expected to take place within 14 business from signing the agreement.

Trendlines says BioSight was acquired for next to nothing in 2007 as a part of Trendlines Medical-Misgav, now named Trendlines Incubators Israel.

BioSight has developed a technology and pipeline of drugs that targets cancer cells, releasing therapeutic drugs inside it to reduce systemic toxicity associated with conventional chemotherapy treatments.

Commenting on the exit from BioSight, Trendlines Chairman and CEO, Steve Rhodes, says, “We are pleased to announce this first exit of 2017. Proceeds from the BioSight exit serve to further strengthen our cash position. We look forward to reporting on developments of our other 43 portfolio companies, as additional companies move closer to exit.”