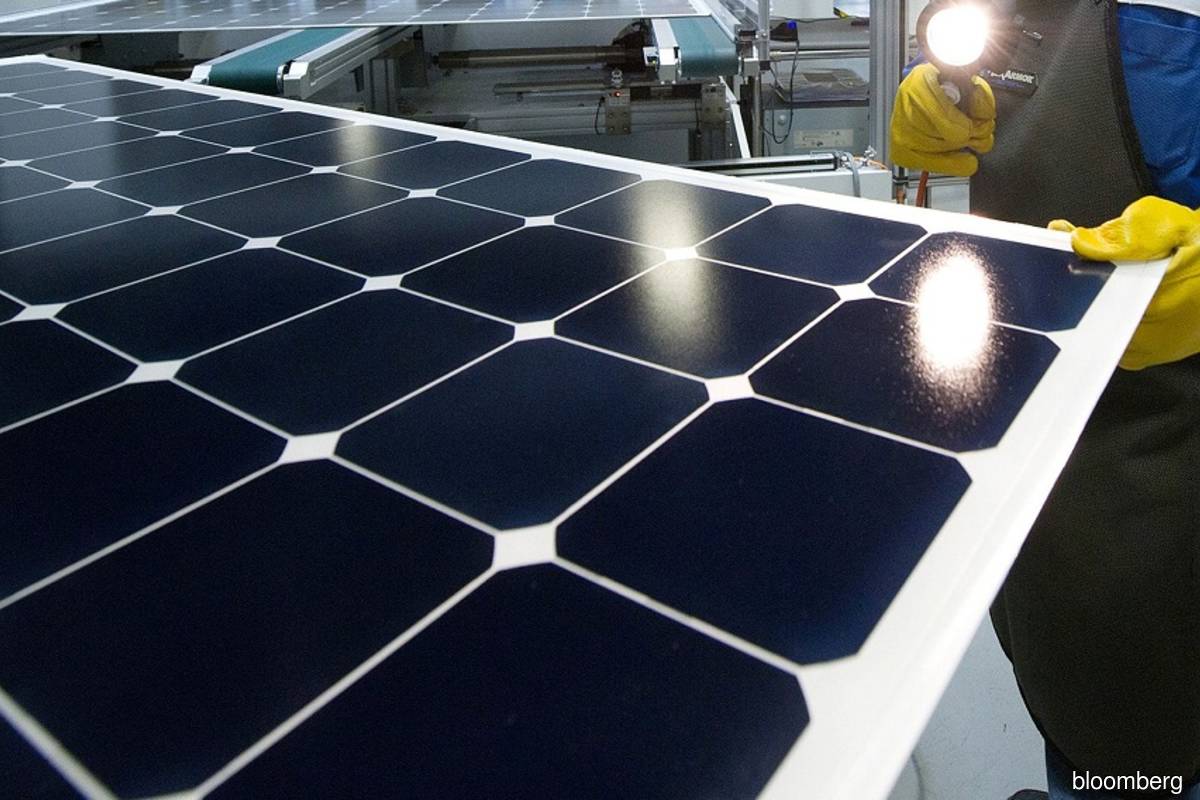 (Nov 25): A US trade agency has determined that tariffs on imported solar equipment, imposed by Donald Trump in 2018, are still necessary.

The US International Trade Commission is expected to issue a recommendation by Dec 8 on whether President Joe Biden should extend the duties, after voting Wednesday (Nov 24) that imported solar products remain a threat to US manufacturers.

Biden is expected to make a final decision before the four-year tariff is scheduled to expire in February and is under no obligation to abide by the ITC’s recommendation.

The vote underscores the tensions between the administration’s sometimes dueling goals. While the White House is keen to support domestic manufacturing — and union jobs — it’s also focused on boosting clean energy in the country. Extending the tariffs would be a blow to US solar installers that rely heavily on imported panels, but would aid those that manufacture components within the US.

“Four years of tariffs has proven to be an ineffective way to incentivize solar manufacturing and create American jobs,” Abigail Ross Hopper, chief executive officer of the trade group Solar Energy Industries Association, said in an emailed statement. “A new round of Trump-imposed safeguard tariffs will hamper US solar development in their wake, and we hope President Biden sees the damage they will cause to his clean energy vision.”

Despite a slight uptick in US solar panel-making since the start of the Trump presidency, China remains the world’s predominant solar manufacturer. The US depends on products made in Thailand, Malaysia and Vietnam for most new capacity. Tariff proponents have asserted that the duties are needed to help US manufacturers compete with cheap panels — especially those made by Chinese companies — thus creating domestic jobs and bolstering America’s energy security.

When Biden first took office, an extension of Trump’s tariffs was seen as unlikely by many in the solar industry. Some in the sector even speculated that the he would move to eliminate them. But that hope quickly passed.

While the Biden administration has made boosting clean energy a key goal, it’s also tangled with China on solar.

The US in June barred imports of some solar products made in China’s Xinjiang region, in an effort to counter alleged human-rights abuses against that country’s ethnic Uyghur Muslim minority. Xinjiang makes about half the world’s polysilicon, a key ingredient in most solar panels.