Two-thirds of businesses around the world are struggling to hire 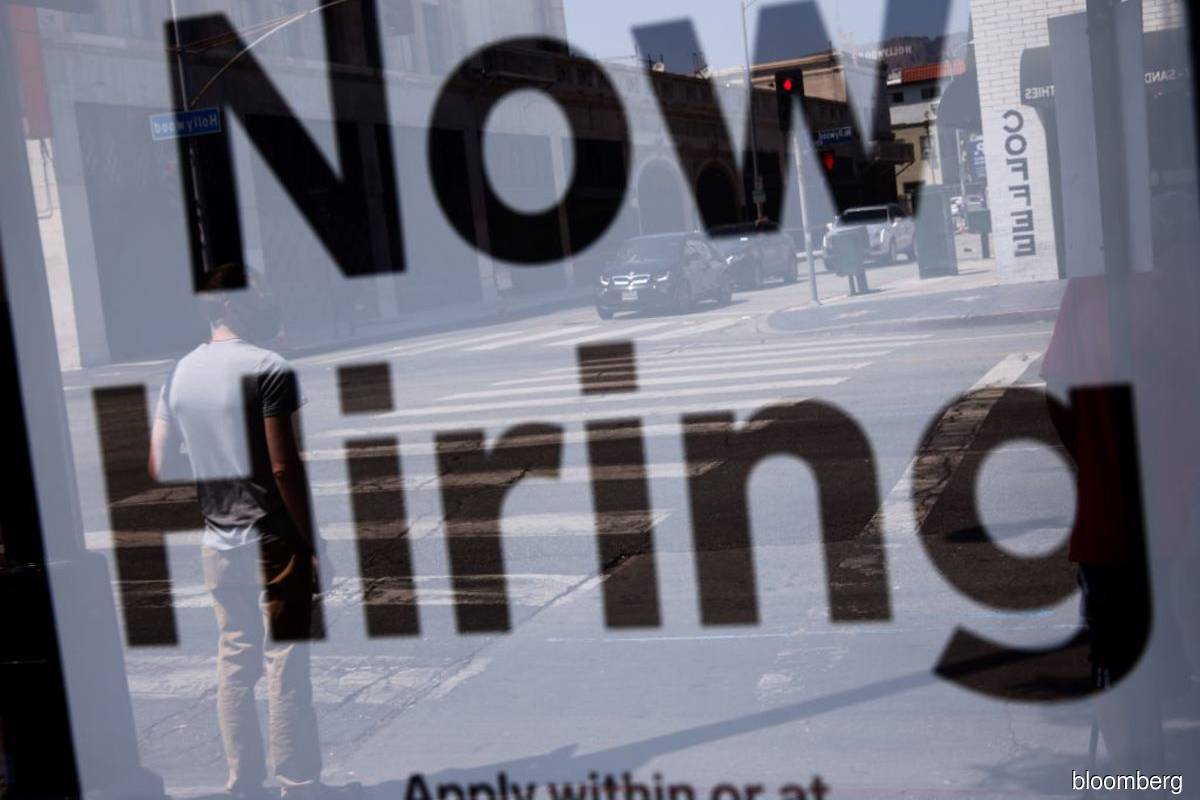 (Sept 14): Businesses around the world want to hire but face a similar dilemma: attracting workers.

A survey of nearly 45,000 employers across 43 countries showed 69% of employers reported difficulty filling roles, a 15-year high, according to employment-services provider ManpowerGroup Inc. At the same time, 15 countries -- focused in Europe and North America -- reported their highest hiring intentions since the survey began in 1962.

Businesses across all surveyed countries reported stronger hiring outlooks for the end of this year compared to the final three months of 2020.

“Continued talent shortages mean many businesses are prioritizing retaining and training workers with the skills they need to succeed as the economic recovery continues,” Jonas Prising, chief executive officer of ManpowerGroup, said in a statement.

The incentives differ by industry, with financial service companies most likely to offer training and development and flexible work locations while manufacturers often raised pay or offered more flexible schedules.