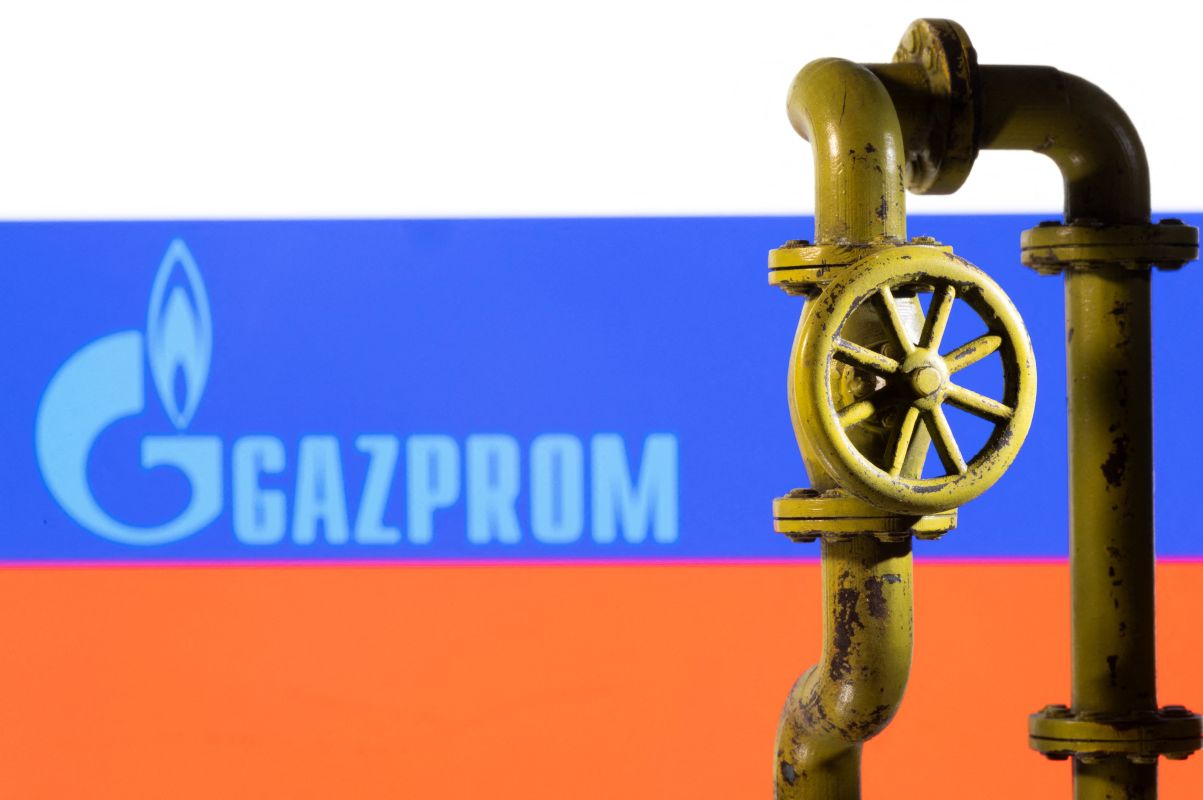 KYIV (Sept 9): Ukraine's state energy firm Naftogaz said on Friday it had initiated a new arbitration proceeding against Russia's gas giant Gazprom, saying the Russian firm did not pay for the rendered service of gas transportation through Ukraine.

"We will make Gazprom pay. Naftogaz is also evaluating the possibility of submitting additional requirements," Naftogaz quoted its CEO Yuriy Vitrenko as saying.

Earlier this year, Vitrenko said that Naftogaz could issue a lawsuit against Gazprom which reduced volumes of transit gas below the contracted volumes.

"Naftogaz demands that Gazprom pay for the rendered service of organising natural gas transportation through the territory of Ukraine. Funds were not paid by Gazprom, neither on time nor in full," the company said in a statement.

In May, Ukraine suspended the flow of gas through a transit point which it said delivers almost a third of the fuel piped from Russia to Europe through Ukraine, blaming Moscow for the move and saying it would move the flows elsewhere.

Later, the head of Ukrainian gas transmission system GTSOU said Ukraine will not reopen the Sokhranovka gas transit route from Russia to Europe until Kyiv obtains full control over its pipeline system.

Ukrainian officials later said that since then Russia, which, according to the 2019 transit deal has to pay for the transit of 109 million cubic meters (mcm) of gas per day, payed only a part of the bill.

Russia in recent weeks cut the volume of gas it ships via Ukraine to around 42 mcm a day.