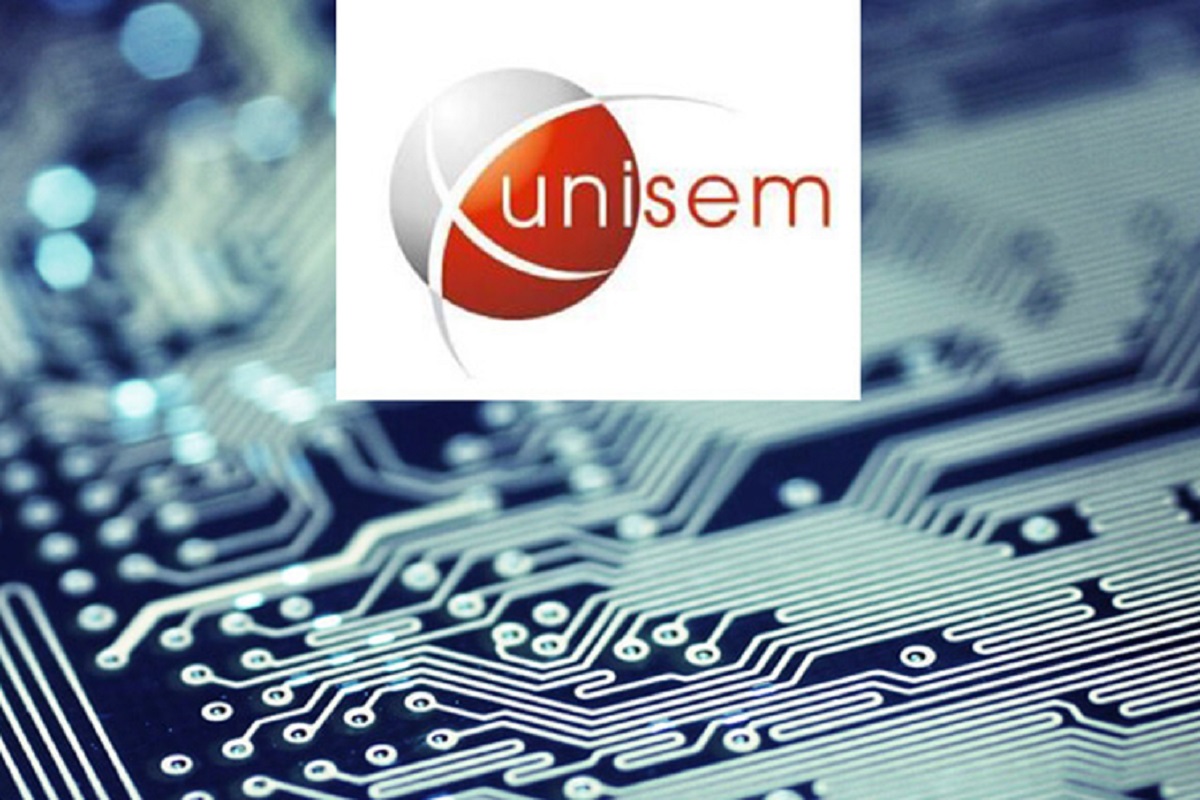 The reopening of the plants comes a day earlier than initially anticipated.

“It is anticipated that the sales and production at our Ipoh plants will continue to be adversely impacted in the coming months due to headcount limitation until such time the pandemic subsides significantly,” it added.

To recap, Unisem announced on Sept 8 that it has been ordered by the MoH to temporarily shut down its plants in Ipoh between Sept 8 and 15, but the reason for the temporary shutdown was not explicitly stated by the semiconductor assembly and test services provider.

It did mention, however, that the company has been trying to procure vaccination for its employees at its plants since June but to no avail. It was through a private initiative that the mass vaccination programme was conducted on site on Sept 1 to 3, where most of its employees, customers’ resident engineers and contractors received their first dose of vaccination.

In the earlier announcement, Unisem said the loss in production arising from the closure is estimated to be approximately 2% of the company’s total annual production.

At the close of the morning trading session, Unisem’s share price was unchanged at RM8.31, bringing a market capitalisation of RM6.69 billion.