United Air to put some unvaccinated workers on forced leave 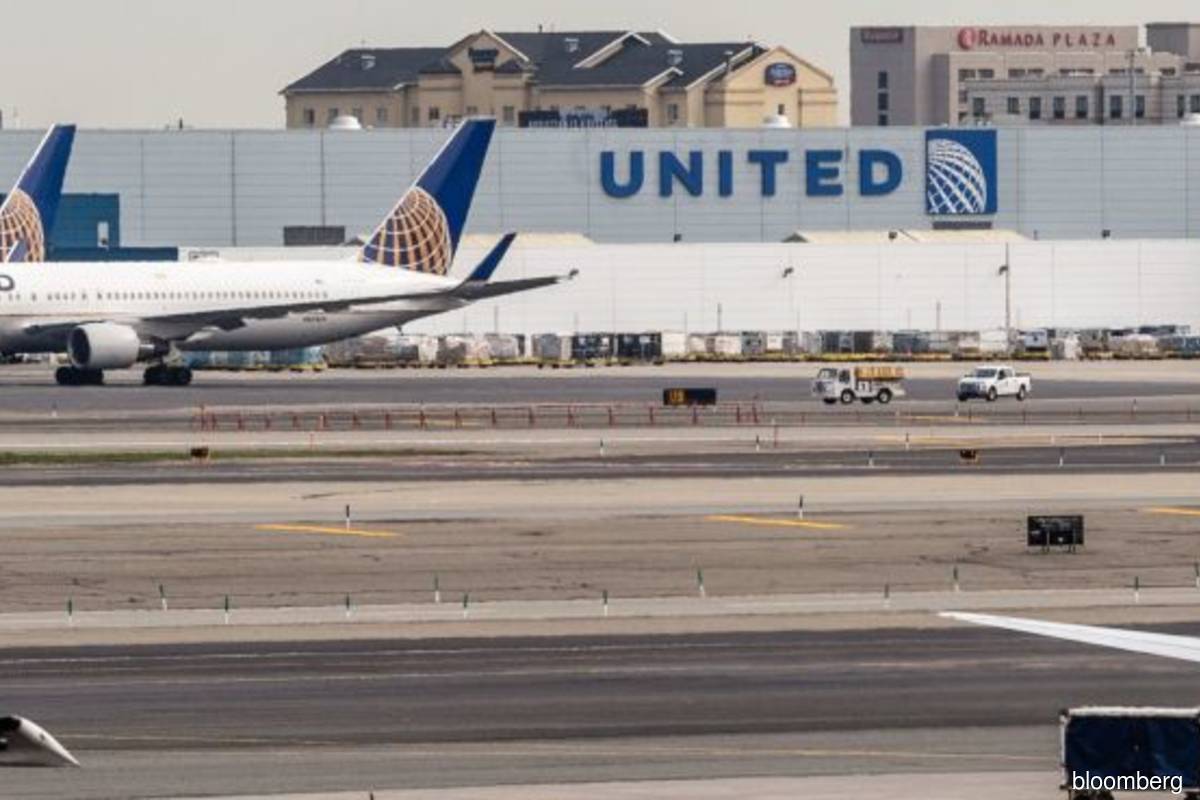 (Sept 9): United Airlines Holdings Inc., bracing for a potential onslaught of Covid-19 cases as the weather turns colder, will require employees with religious and medical exemptions from its vaccine mandate to take a leave of absence.

Unpaid personal or medical leave for exempted employees will begin on Oct. 2, the company said Wednesday. Not all such workers will go without pay, since some of United’s union contracts and employment agreements allow for paid medical leave. Those who aren’t granted exemptions will be terminated.

United said the policy was needed to protect customer and employee safety after a surge in infection rates and hospitalizations nationwide. The Chicago-based airline has imposed a Sept. 27 deadline for employees to submit proof of full vaccination.

“Given our focus on safety and the steep increases in Covid infections, hospitalizations and deaths -- even since August 6 when we announced our vaccine requirement -- we can no longer allow unvaccinated people back into the workplace until we better understand how they might interact with our customers and their vaccinated co-workers,” the company said in a memo to employees.

The airline declined to say exactly how many of its workers have been vaccinated or how many have requested a “reasonable accommodation” to avoid being inoculated because of a medical condition or religious belief. A “large majority” of U.S. employees are vaccinated, and more than half of those who weren’t as of Aug. 6 have since gotten the injections, the company said.

Employees who work in customer-facing roles, such as flight attendants, pilots and gate agents, will be on extended leave until the pandemic appears to be over, United said. Those who don’t interact with customers, such as baggage handlers and aircraft fuelers, will learn in mid-October how they can return with new social-distancing and mask policies, United said.