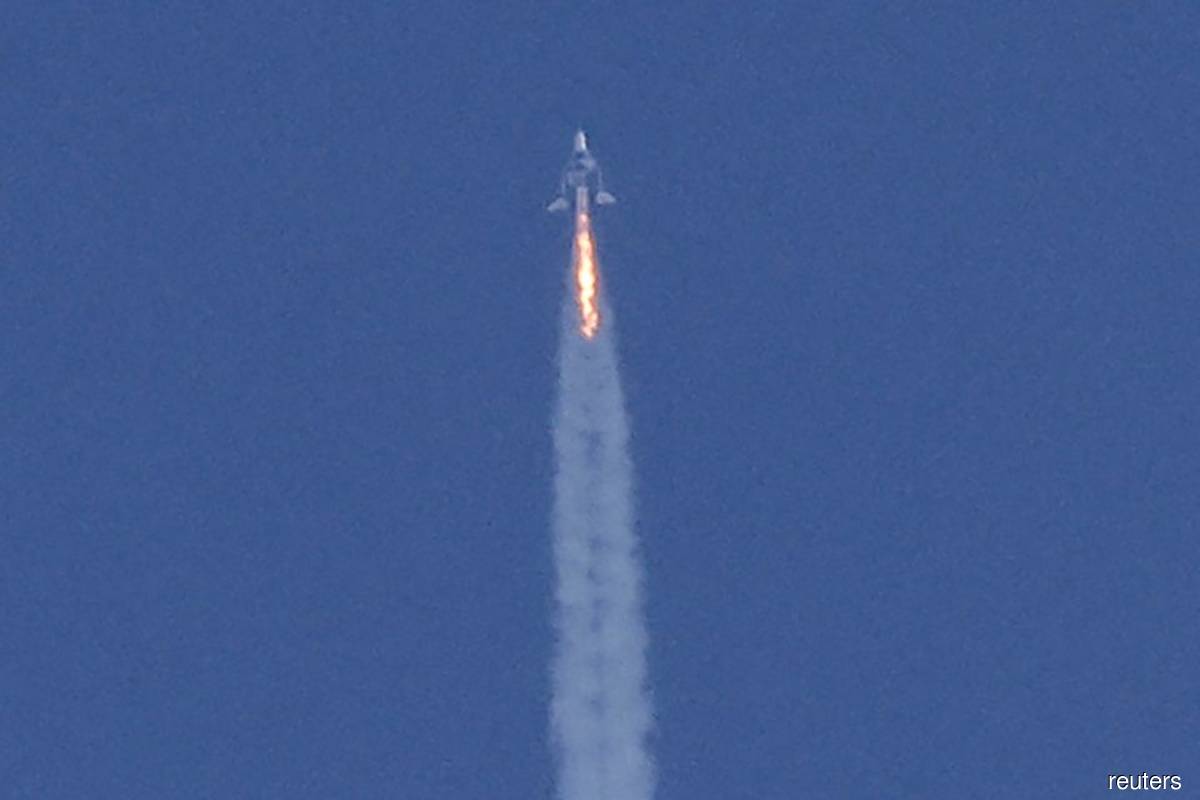 WASHINGTON (Sept 2): The U.S. Federal Aviation Administration (FAA) said Wednesday it is investigating a deviation in the descent of the flight of the Virgin Galactic rocket plane that carried British billionaire Richard Branson to the edge of space on July 11.

The New Yorker magazine earlier reported that the regulator was investigating an off-course descent. An FAA spokesman told Reuters the vehicle "deviated from its Air Traffic Control clearance as it returned to Spaceport America. The FAA investigation is ongoing."

Virgin Galactic did not immediately respond to requests for comment from Reuters. It told the New Yorker it did not initially notify the FAA of the deviation and was working with the agency on updating its notification procedures. The plane flew outside designated airspace for one minute and 41 seconds, it added.

The magazine said during the flight a red light flashed on the ship's console, indicating an 'entry glide-cone warning'.

Branson, one of six Virgin Galactic employees who took part in the flight, soaring more than 50 miles above the New Mexico desert, in July touted the mission as a precursor to a new era of space tourism and said the company he founded in 2004 was poised to begin commercial operations next year.