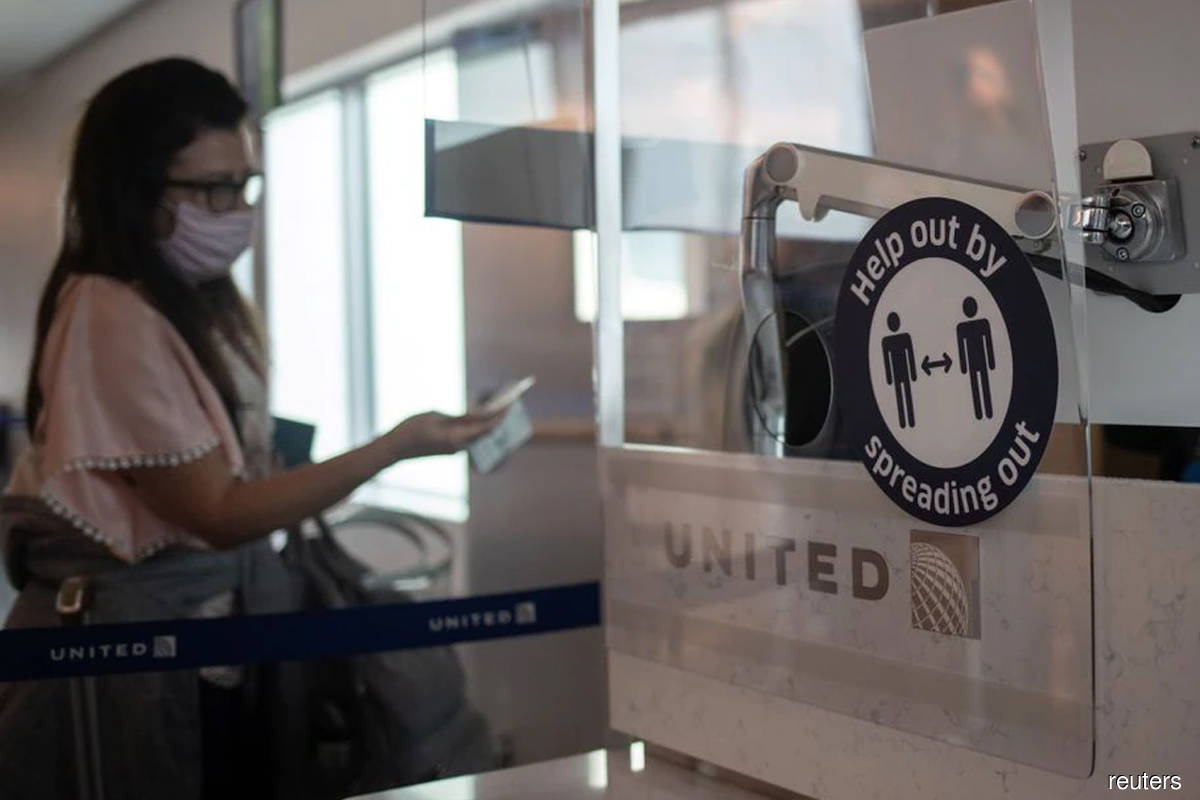 WASHINGTON (Sept 10): The U.S. Transportation Department said on Thursday it has 18 pending investigations against airlines over complaints that they failed to provide timely refunds during the COVID-19 pandemic.

The department said in a report to the White House it was still reviewing 30,100 complaints involving 18 airlines out of 20 investigations it had initially opened. It did not name the airlines.

"The department has devoted considerable time, energy, and effort to securing relief for consumers and holding airlines accountable," it said in the report.

The department noted it had concluded investigations into complaints involving Air Canada and United Airlines .

In June, the department said it was seeking a $25.5 million fine from Air Canada over the carrier's failure to provide timely refunds to thousands of consumers who requested them for flights to or from the United States.

The department said on Thursday that settlement negotiations with Air Canada "are continuing." Air Canada did not immediately comment.

In June, the Transportation Department said it was investigating the refund practices of an undisclosed number of U.S. and foreign carriers flying to and from the United States and would take "enforcement action" as appropriate.

The department said Thursday it is separately examining four foreign carriers that filed for bankruptcy protection and "exploring options on how passengers who did not receive refunds when the carriers canceled their flights may be compensated."

In January, the department ended its probe into United after the carrier "took prompt corrective actions, resulting in thousands of passengers who had initially been denied refunds receiving the required refunds in or around June 2020."

The Transportation Department is working to increase the number of staff handling consumer complaints by 38%.

The department said it plans to issue rules on refunds for consumers who are unable to travel due to government restrictions. Existing regulations do not address refund eligibility under special circumstances, such as government-imposed travel restrictions.

It also said at least 9 airlines that initially provided vouchers or credits instead of refunds for non-refundable tickets changed policies to make clear passengers are entitled to refunds under such circumstances and provided refunds as required.