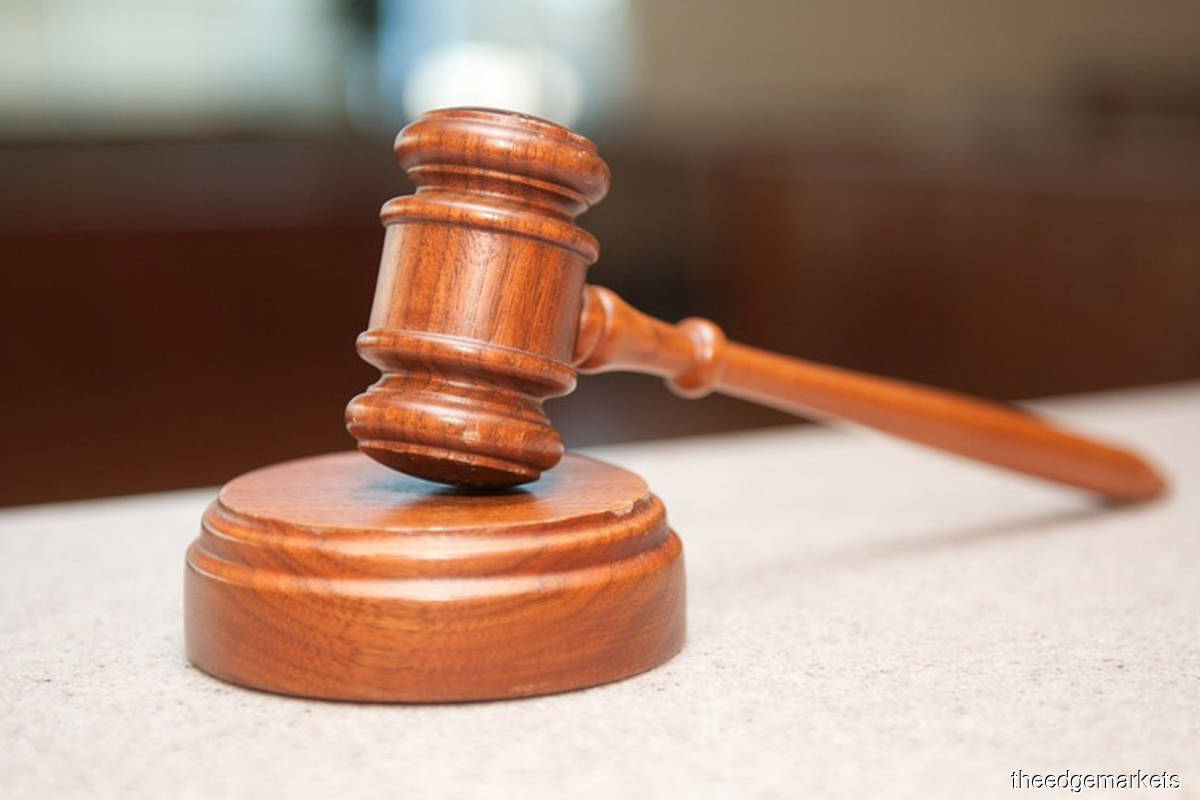 (Oct 2): Private-equity investor John B. Wilson, accused of paying a US$200,000 bribe to get his son into the University of Southern California as a water polo recruit, began his criminal trial defense with testimony showing the young man was a legitimate water-sports athlete.

Wilson’s son, Johnny, “went to practice like the rest of us,” said Andrew Mericle, who was his roommate when the two were USC freshman and played on the water polo team for four years. “We’d practice every day, with the exception of Sunday, unless we had a game,” Mericle, now 25, told a federal jury Friday in Boston. “It was over 20 hours a week.”

Mericle was called by the defense team to rebut testimony earlier this week by Casey Moon, a former USC assistant water polo coach who said Wilson’s son only showed up for the team’s first day of practice and never returned. Prosecutors suggested in questioning that the younger Wilson’s athletic profile before entering USC was altered with swim times that made him appear to be faster than he actually was.

Wilson is one of dozens of parents caught up in the so-called “Varsity Blues” college-admissions scandal. In addition to the alleged USC bribes, he is accused of paying about US$1 million to try to get his daughters into Stanford and Harvard as fake athletes. Also on trial in Boston is Gamal Abdelaziz, former Wynn Resorts Ltd. executive, is also on trial, accused of paying US$300,000 in bribes to get his daughter into the university as a basketball player.

In testimony on Friday, Mericle said his roommate participated in the arduous training and practices the school’s water polo coach, Jovan Vavic, required of all players. Mericle said Johnny Wilson only left the team after getting a concussion in January of their freshman year.

Mericle said both he and Johnny Wilson were considered “red shirts” on the team, which meant they didn’t play in varsity games but trained with and were part of the team. He insisted Wilson continued to attend workouts and practices throughout that year, even after he suffered a concussion.

Defense lawyer Michael Kendall asked Mericle about Moon’s attitude toward both young men. Mericle said it seemed that Moon had “singled out” both he and Wilson for extra grunt work several times. Once, when the rest of the freshman players on the team had already showered, dressed and left to eat at a popular Mexican restaurant, Mericle said Moon ordered both of them stay and clean up after a workout.

“Casey said, ‘Hey you guys do this,’ so I felt we were kind of singled out, and we went to the restaurant after.

“We were kind of like, ‘This isn’t right, for doing all this work and everyone else is leaving the pool,”’ Mericle said. “The other red shirts at least should be here with us helping. It felt that he’d kind of singled us out.”

During cross-examination by prosecutor Stephen Frank,  Mericle acknowledged he was a close friend with Johnny Wilson and the two had roomed together three of their four years in college. He also said he’d taken several trips with the family skiing in the French Alps, gone with them to Amsterdam and attended Johnny Wilson’s 21st birthday weekend in Las Vegas and partied at a nightclub that cost US$3,000 per table.