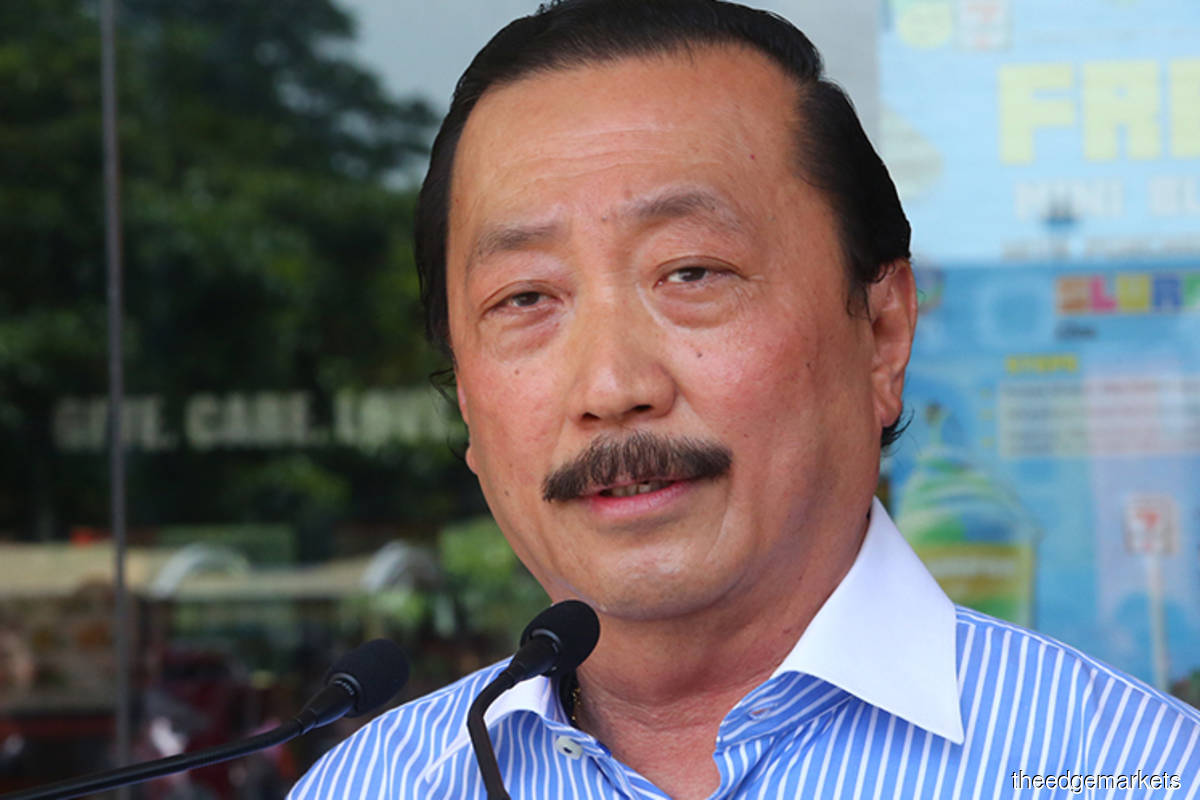 KUALA LUMPUR (April 5): Tan Sri Vincent Tan Chee Yioun and his son Datuk Sri Robin Tan Yeong Ching will step down from their executive roles at Berjaya Corp Bhd (BCorp), according to sources. At present, Tan is the executive chairman and Robin is executive deputy chairman.

An announcement is expected to be made today, sources told theedgemarkets.com, although it remains unclear when these changes will take effect.

Jalil, who made history as the first group CEO from outside the Tan family, will "relook at BCorp's corporate structure, optimise financial and human resources, improve synergies and efficiency, enhance corporate governance and transparency, streamline the various group businesses to create and enhance shareholder value, and to transform BCorp into a high-performing organisation," according to an earlier statement by the company.

Since his appointment, BCorp's shares have risen 158% from 18 sen on March 16 to 46.5 sen so far today, nearly three weeks from the day of Jalil's appointment. The group's market capitalisation so far today stood at RM2.25 billion.

Since his entry into the group, Jalil himself has acquired 136 million shares in the group, representing a 2.71% stake, at an estimated price of approximately RM41.27 million.

In an Instagram post, Jalil said that he had “always enjoyed having skin in the game as a shareholder CEO rather than an employee CEO”.

“I have acquired 70 million BCorp shares to show I’m putting my money where my mouth is. This will ensure I remain focused on driving shareholder value,” he added.