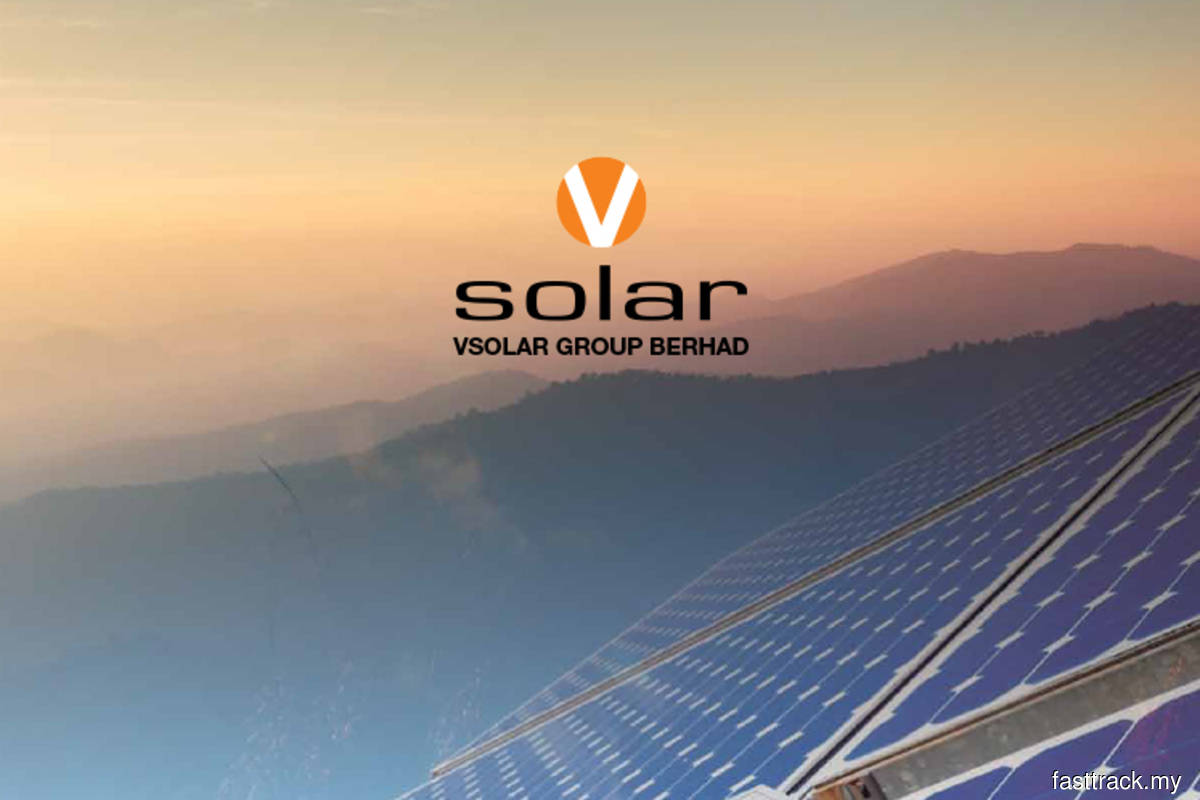 KUALA LUMPUR (Aug 5): Vsolar Group Bhd topped the list of most active stocks on the local bourse today amid a sudden spike in trading volume to almost 17 times its 200-day average.

At the closing bell, the penny stock gained half a sen to 1.5 sen, with a total of 880.4 million shares traded — the highest level since June last year — equivalent to 20.6% of its issued share capital of 4.266 billion.

It was unclear what factors were behind the spike in Vsolar’s trading volume as trading of shares in the counter had been tepid since July 14.

Fintec Global Bhd, which has ceased to be a substantial shareholder of Vsolar, was the second most traded counter today. Its trading volume swelled to 273.48 million shares.

Fintec’s subsidiary Asiabio Capital Sdn Bhd sold 82.05 million shares or a 1.9% stake in Vsolar on the open market, according to filings with Bursa Malaysia.

Filings with the exchange showed that Fintec sold shares in several public listed companies, including 33 million shares or 5.7% of Komarkcorp Bhd, besides the stake in Vsolar.

Fintec, which was among the companies that ventured into rubber glove manufacturing last year, has also ceased to be a substantial shareholder of Saudee Group Bhd as the former’s shareholding was diluted after a rights issue.

Saudee was the third most traded stock today, with a trading volume of 156.7 million shares.