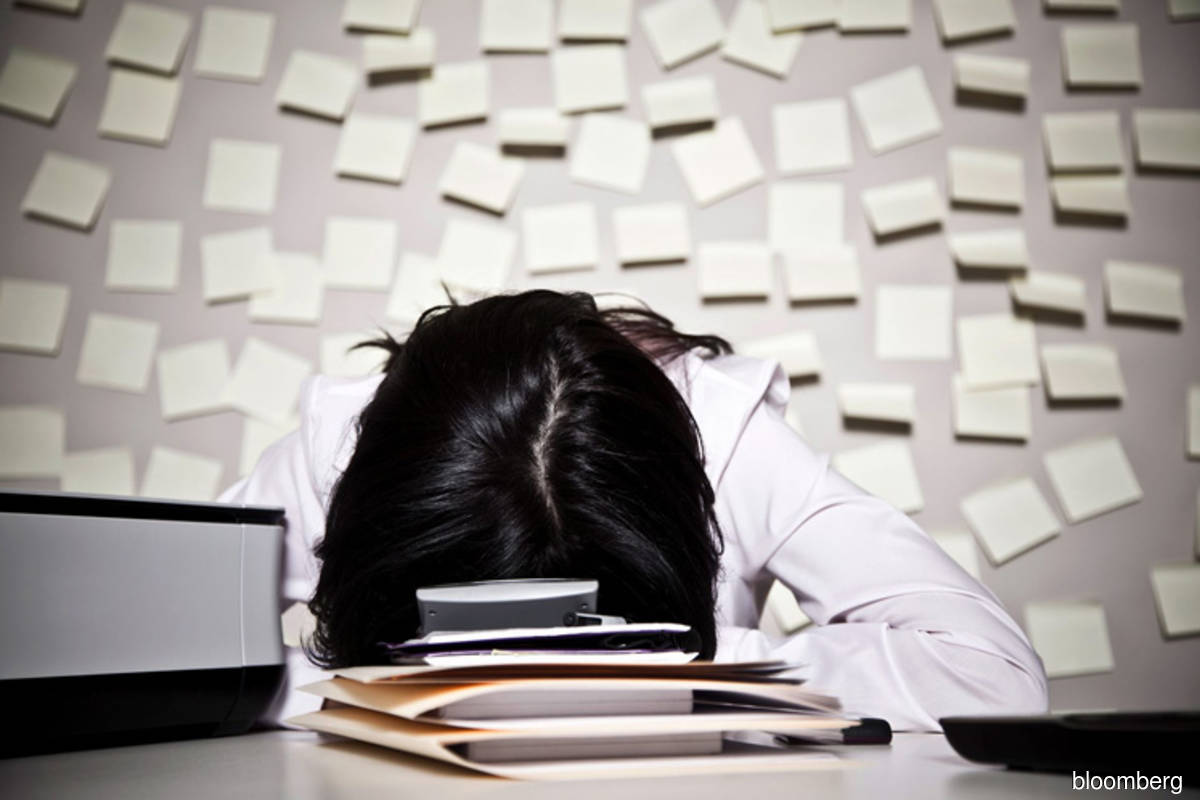 KUALA LUMPUR (Oct 4): The implementation of the Wage Subsidy Programme with an allocation of RM18 billion through the Social Security Organisation (SOCSO) has successfully saved 2.9 million employees from losing their jobs and assisted over 300,000 employers to date.

Human Resources Minister Datuk Seri M Saravanan said the programme is a very good approach to assist employers and employees affected by the implementation of the movement control order (MCO) and is well received by the group.

“Since the first week of the MCO, it can be seen that the Wage Subsidy Programme has become so popular among employees and the industry and in fact, there was great demand from the industry, with the government ensuring to provide sufficient allocation for the three phases of the MCO,” he said in the Dewan Rakyat on Monday.

Saravanan was responding to a supplementary question from Datuk Seri Saifuddin Nasution Ismail (Pakatan Harapan-Kulim Bandar Baharu) who wanted to know the impact of the RM18 billion allocation for the Wage Subsidy Programme to save jobs.

The media previously reported that SOCSO had disbursed over RM18 billion in the form of wage subsidies, job search allowances and hiring incentives through seven stimulus packages as of Sept 6.

Responding to the original question from Datuk Seri Abdul Azeez Abdul Rahim (Barisan Nasional-Baling) on the number of unemployed individuals, Saravanan said based on the Labour Force Survey Report issued by the Department of Statistics Malaysia (DOSM) for the second quarter of this year (2Q21), the country’s unemployment rate stood at 4.8% or 768,700 people.

However, Saravanan said in July this year, the number of unemployed individuals increased by 9,500 to record 778,200 people.