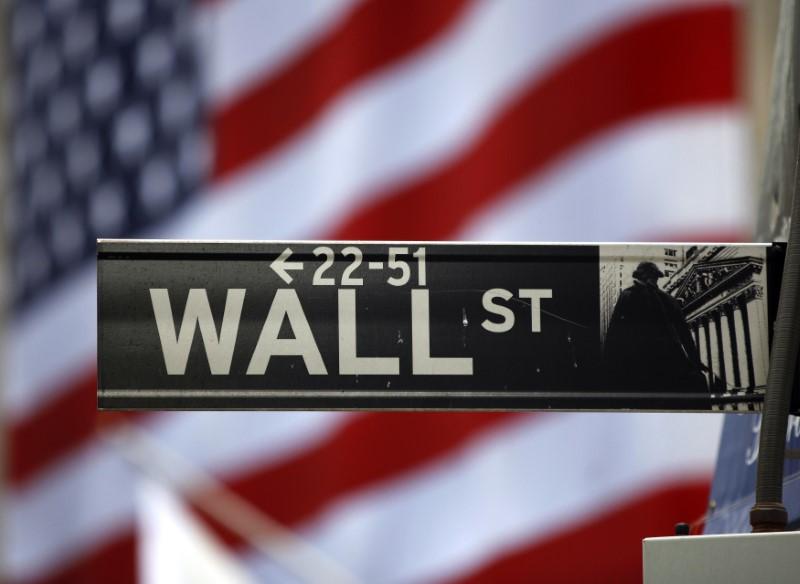 (May 4): The S&P 500 and Dow Jones indexes retreated on Monday following a U.S.-China spat about the origins of the coronavirus outbreak, while major carriers slumped after billionaire Warren Buffett's Berkshire Hathaway dumped its stakes in the sector.

Delta Air Lines, American Airlines Co, Southwest Airlines Co and United Airlines fell between 6.7% and 8.4%, after Buffett told reporters of the move over the weekend, saying "the world has changed" for the industry.

Berkshire's announcement also shaved more than 1.9% off planemaker Boeing Co's shares. The S&P 1500 airlines sub-index plunged 5.1% and was on track for its worst day more than a month.

Berkshire itself posted a record loss of nearly US$50 billion, sending its shares down 2% and weighing heavily on the financials sector.

Randy Frederick, vice president of trading and derivatives for Charles Schwab in Austin, said Buffett's relatively bleak reading of the market had hit home with investors.

"I did not get the sense that he sees an enormous amount of opportunity out there right now, but is instead holding up a very high level of cash," he said.

Nine of the major 11 S&P 500 sectors were trading lower, also pressured by comments from U.S. Secretary of State Mike Pompeo that there was "a significant amount of evidence" the new coronavirus emerged from a Chinese laboratory. An editorial in China's Global Times said he was "bluffing".

All three major stock indexes clawed back more than 11% in April, but the rally is likely to be tested in the coming weeks with investors trying to gauge the pace of an economic recovery as states start emerging from lockdowns.

Data on Monday showed new orders for U.S.-made goods fell more than expected in March and could sink further as the health crisis upends supply chains and exports.

"When you think how nervous markets got about the U.S.-China trade war then if this theme continues you can't help thinking that the end game is far worse than it would be from a simple trade war," said Jim Reid, a strategist at Deutsche Bank.

With more than half of the S&P 500 companies having reported earnings so far, analysts now see first-quarter S&P 500 earnings falling 12.7% from a year ago, and an even sharper 37.8% decline for the second quarter.

Tyson Foods Inc tumbled 7.5% as the company said it would temporarily close plants as needed and expects meat sales to fall in the second half of this year as shutdowns hammer restaurants and other food outlets.

Declining issues nearly matched advancers on the NYSE and the Nasdaq.