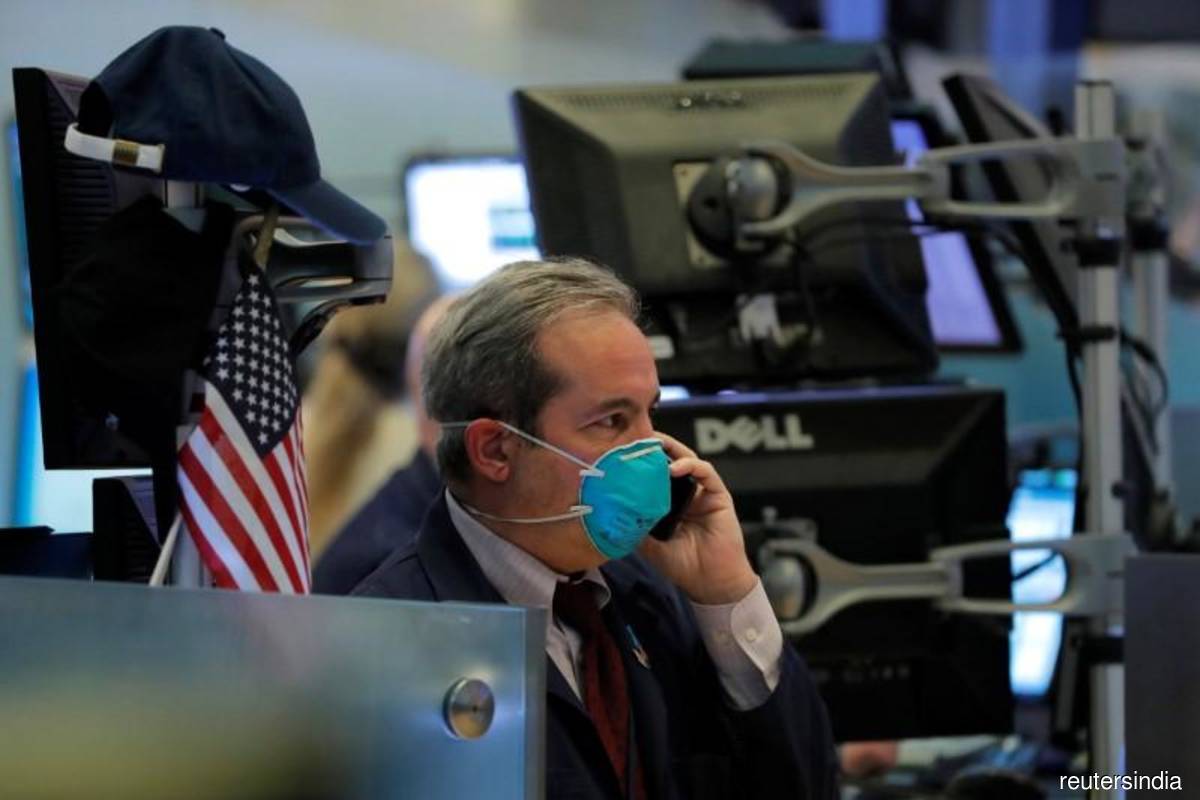 NEW YORK/BENGALURU/GDANSK (Oct 15): US stocks climbed on Friday and the main indexes were set for weekly gains after Goldman Sachs capped a strong earnings season for big banks, while a surprise rise in retail sales raised optimism about economic recovery.

Goldman Sachs gained 2.7% as a record wave of dealmaking activity drove a surge in the bank's quarterly profit.

Other big lenders, including JPMorgan, Morgan Stanley and Wells Fargo, rose between 0.9% and 6.9%. The banking index added 1.6%, tracking a rise in 10-year Treasury yields.

The small-cap Russell 2000 index added 0.7% and was set for its best week since late August.

Strong results from big financial institutions have taken focus away from concerns about US debt default, surging commodity prices and supply chain disruptions, which had fueled market volatility earlier this month.

"The economy continues to heal from the standpoint of bad debt and things like that are a bellwether of economic activity, so the banking system is in great shape and it is a great underpinning to the economy," said Josh Wein, portfolio manager at Hennessy Funds.

A Commerce Department report showed retail sales rose unexpectedly in September, partly due to higher prices, while a preliminary reading for consumer sentiment in October came slightly below expectations.

"Christmas is really the test of supply chain. We'll find out how closer to the ground, the consumer, the supply chain and the labour market are faring," Wein said.

Moderna Inc rose 1.3% after a US FDA panel on Thursday voted to recommend booster shots of its Covid-19 vaccine for Americans aged 65 and older and high-risk people.

Shares of cryptocurrency and blockchain-related firms Riot Blockchain, Coinbase Global, MicroStrategy Inc and Marathon Digital added between 2.5% and 7.2%, as bitcoin hit US$60,000 for the first time since April.