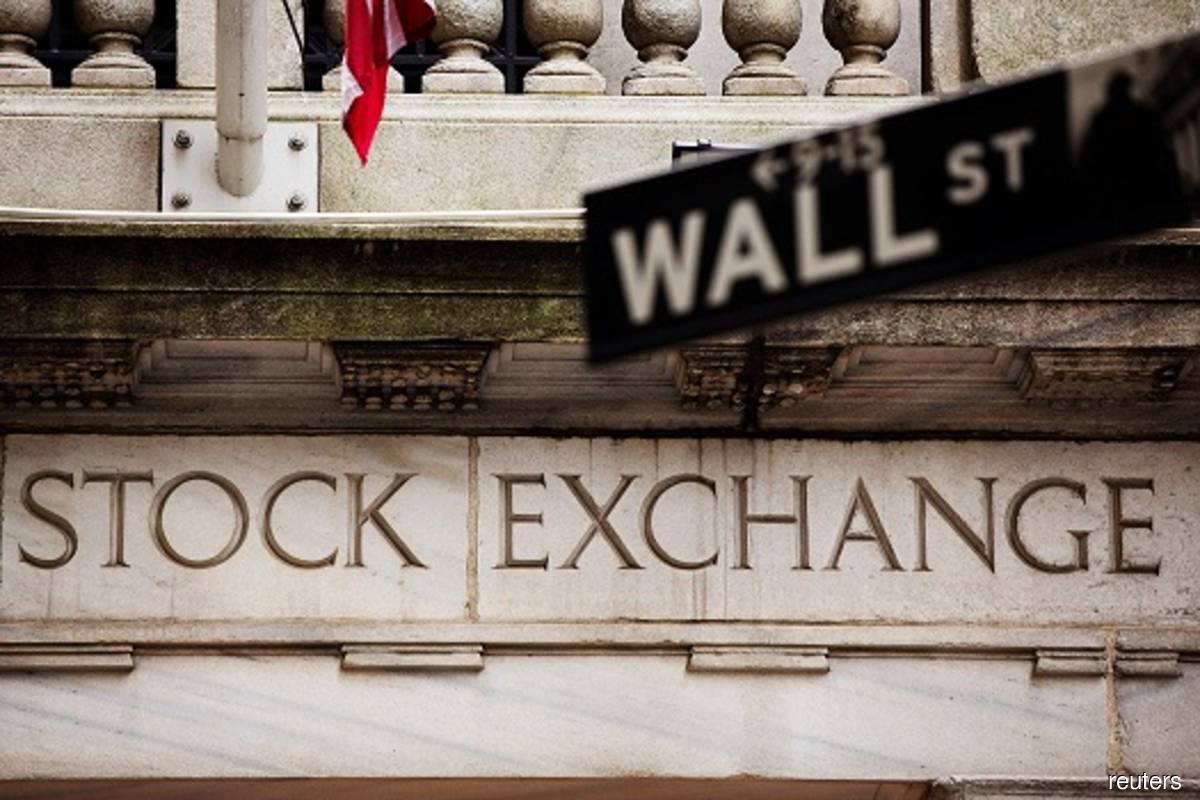 All three major US stock indexes were down, with the S&P 500 and the Nasdaq setting a course to snap their winning streak of eight consecutive record closing highs.

After such a run, and in the absence of market-moving catalysts, market participants appeared primed to take profits.

"It's a risk-off day," said Jay Hatfield, CEO and portfolio manager at InfraCap Advisors in New York. "After PPI today and with CPI tomorrow, it's reasonable that we take a pause."

"Earnings season is nearly over and we're at all-time highs," Hatfield added. "It makes sense that the market would stall and maybe test some support levels."

"It’s not 'run for the exit.' I just don’t see a reason to add exposure now."

Wednesday's CPI report will be scrutinised for clues regarding the extent to which producer prices are being passed along to the consumer, whose spending represents about 70% of the US economy.

Among the 11 major sectors of the S&P 500, consumer discretionary suffered the largest percentage drop, while utilities led the gainers.

Third-quarter reporting season has the finish line in sight, with 445 of the companies in the S&P 500 having reported. Of those, 81% have beat consensus, according to Refinitiv.

General Electric Co surged 2.5% after the 129-year-old industrial conglomerate announced it would split into three separate public companies to simplify its business.

Tesla Inc plunged 11.4%, weighing down the consumer discretionary sector and extending losses after Chief Executive Elon Musk's Twitter poll proposing to sell a tenth of his holdings garnered a 57.9% vote in favour of the sale. This raised questions as to whether Musk violated a settlement with the US Securities and Exchange Commission (SEC).

Shares of Robinhood Markets Inc dropped 3.0%, after the online retail trading app reported a security breach affecting about 5 million of its customers.

On the plus side, upbeat quarterly results sent video game maker Zynga Inc jumping 8.9% and shares of homebuilder DR Horton up 5.1%.

Declining issues outnumbered advancing ones on the NYSE by a 1.38-to-1 ratio; on Nasdaq, a 1.74-to-1 ratio favoured decliners.