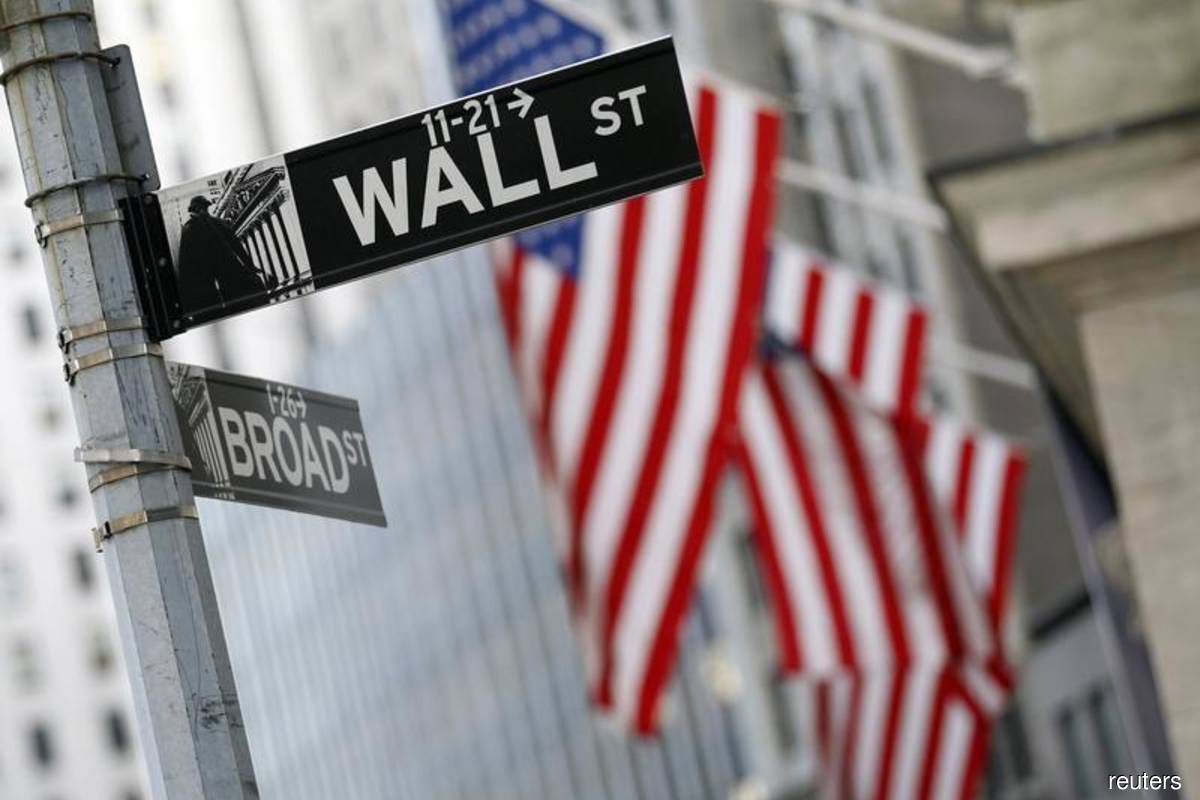 (Sept 30): Wall Street ended sharply lower on Thursday (Sept 29) on worries that the Federal Reserve's aggressive fight against inflation could hobble the US economy, and as investors fretted about a rout in global currency and debt markets.

With tech heavyweights Apple Inc and Nvidia Corp slumping more than 4%, the Nasdaq sank to near its lowest level of 2022, set in mid-June.

The S&P 500 touched lows last seen in November 2020. Down more than 8% in September, the benchmark is on track for its worst September since 2008.

A sell-off in US Treasuries resumed as Fed officials gave no indication the US central bank would moderate or change its plans to aggressively raise interest rates to bring down high inflation.

Cleveland Fed President Loretta Mester said she does not see distress in US financial markets that would alter the central bank's campaign to lower inflation through rate hikes that have taken the Fed funds rate to a range of 3.0% to 3.25%.

"Good news is bad news in that today's job number again reiterates that the Fed has a long way to go," said Phil Blancato, head of Ladenburg Thalmann Asset Management in New York. "The fear in the marketplace is that the Fed is going to push us into a very deep recession, which will cause an earnings recession, which is why the market is selling off."

The most traded stock in the S&P 500 was Tesla Inc, with US$20.8 billion worth of shares exchanged during the session. The shares declined 6.8%.

The yields on many Treasuries, which are considered virtually risk-free if held to maturity, now dwarf the S&P 500's dividend yield, which recently stood at about 1.8%, according to Refinitiv Datastream.

Volume on US exchanges was relatively heavy, with 11.6 billion shares traded, compared with an average of 11.4 billion shares over the previous 20 sessions.

Declining stocks outnumbered rising ones within the S&P 500 by an 11.6-to-1 ratio.

Meta Platforms ended down 3.7% after Bloomberg reported the Facebook owner froze hiring and warned employees of more downsizing to come.