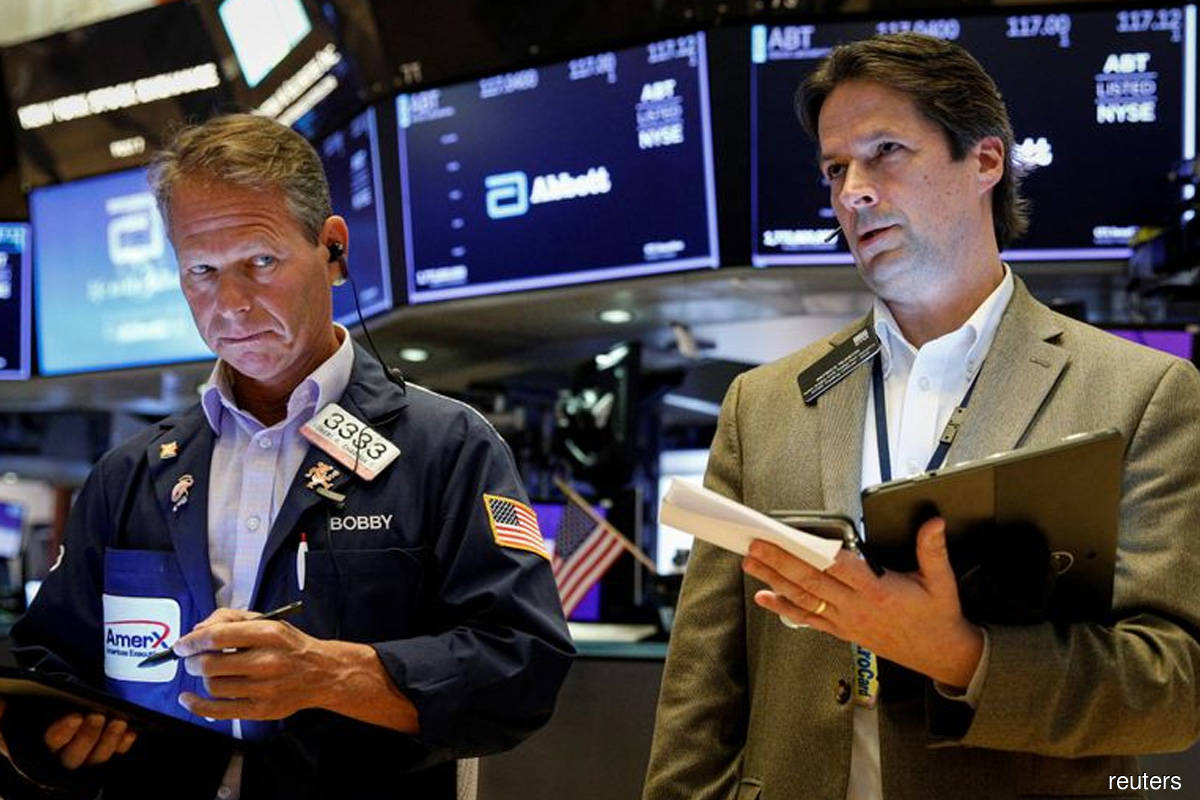 (Oct 20): U.S. stock indexes closed higher on Tuesday with the biggest boosts from the technology and healthcare sectors as investors appeared to bet on solid quarterly reports even as some worried that it was too early to celebrate.

Johnson & Johnson's shares provided a big boost to the S&P's healthcare index during the session after it raised its 2021 adjusted profit forecast, while insurer Travelers Cos Inc climbed after beating third-quarter profit estimates.

High-profile technology and communications companies were also big contributors to the S&P's gain with Apple Inc, Facebook and Microsoft all rising.

But in the second week of earnings with a "very small sample" of releases, Steve Sosnick, chief strategist at Interactive Brokers worried about a possible pullback.

"We're seeing volatility measures like the VIX flipping from nervous to complacent in a really short period of time," said Sosnick. "We may be a bit ahead of ourselves. The mostly likely scenario is that we make one more run at new S&P highs and then we pull back, subject to earnings."

The CBOE market volatility index hit its lowest level since mid-August during the session.

Analysts now expect S&P 500 earnings to rise 32.4% from a year earlier, according to Refinitiv data.

"The key for the market to going up from here will not be higher multiples, it will have to be higher earnings. That's why it's so important to pay attention to what those profit margins do going forward and what the trajectory of GDP looks like," said Eric Marshall, portfolio manager at Hodges Funds.

"Investors will be paying very close attention to pricing power, how companies are dealing with labor shortages and inflationary cost pressures within their business."

Procter & Gamble Co was weighing on the S&P's consumer staples sector during the session, after it warned that higher commodity and freight costs would take a bigger bite out of earnings.

However, Walmart Inc's shares were advancing after Goldman Sachs added the world's largest retailer to its "Americas Conviction List."

Also helping the healthcare sector on Tuesday was drugmaker Merck & Co Inc, which is applying for approval of a drug to treat COVID-19. Merck rose after Atea Pharmaceuticals Inc said its antiviral pill, being developed with Roche , failed to help patients with mild and moderate COVID-19.

Pfizer Inc, due to report data on its antiviral as soon as this quarter, also gained.