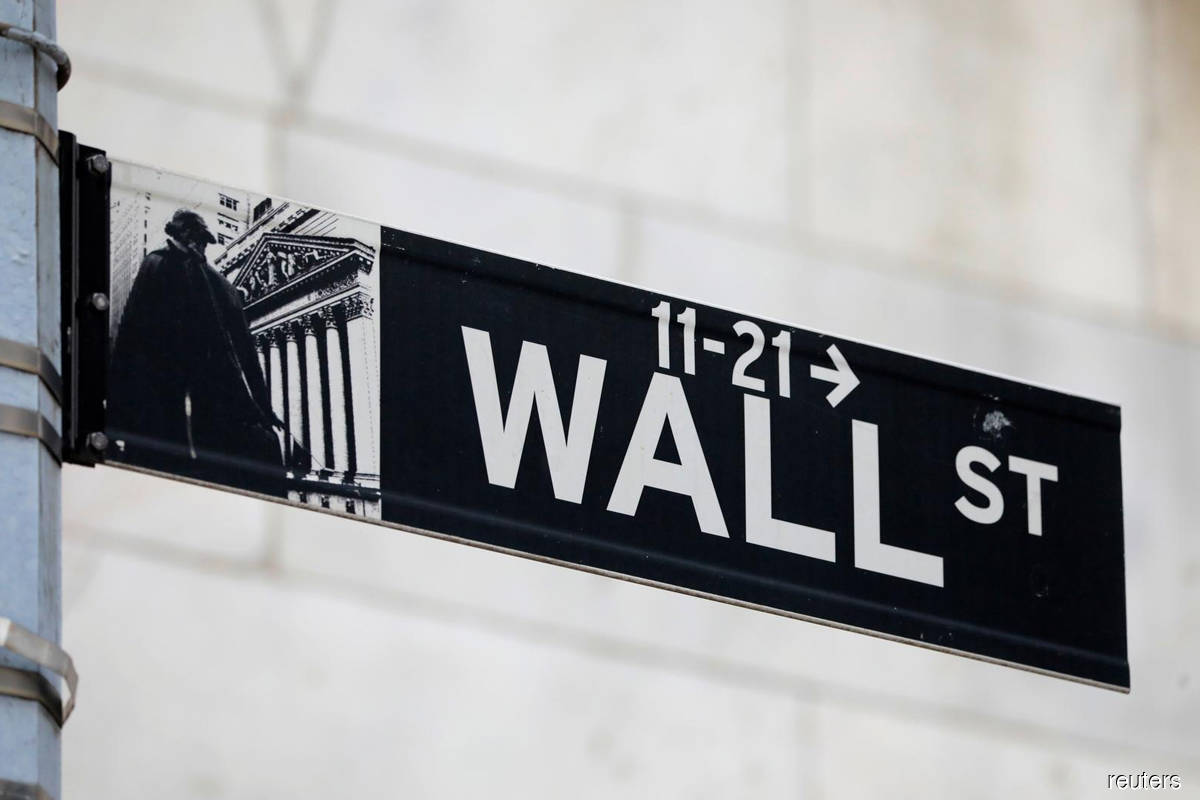 Nvidia rallied 2.9% as it bounced back from a selloff in Big Tech stocks early this week. The graphics chipmaker is now up about 150% in 2021.

The S&P 500 spent much of the session near flat before climbing just before the close.

Various Federal Reserve policymakers said they would be open to speeding up elimination of their bond-buying program and move more quickly to raise interest rates if high inflation held, minutes of the U.S. central bank's last policy meeting showed.

Coronavirus infections broke records in parts of Europe on Wednesday, with investors worried the continent was again the epicenter of a pandemic that has prompted new curbs on movement.

So far this week, the Nasdaq is down about 1.3%, with investors worried that higher interest rates could hurt the valuations of tech and other growth stocks.

"Equities are under pressure from a combination of rising interest rates, more cautionary news on the earnings front, and also from COVID developments in Europe," said Greg Bassuk, chief executive at AXS Investments in Port Chester, New York.

The U.S. stock market will be closed on Thursday for the Thanksgiving holiday, and it will have a shortened session on Friday.

Volume on U.S. exchanges was 8.9 billion shares, light compared to the 11 billion average over the last 20 trading days.

Tesla Inc rose as much as 0.6%. In his latest of several recent share sales, CEO Elon Musk sold 934,091 shares of the electric vehicle maker worth $1.05 billion after exercising options to buy 2.15 million shares.

PC makers HP Inc and Dell Technologies jumped 10% and 4.8%, respectively, after they logged a more than four-fold rise in quarterly profits amid increasing demand for personal computers.

Advancing issues outnumbered declining ones on the NYSE by a 1.15-to-1 ratio; on Nasdaq, a 1.47-to-1 ratio favored advancers.