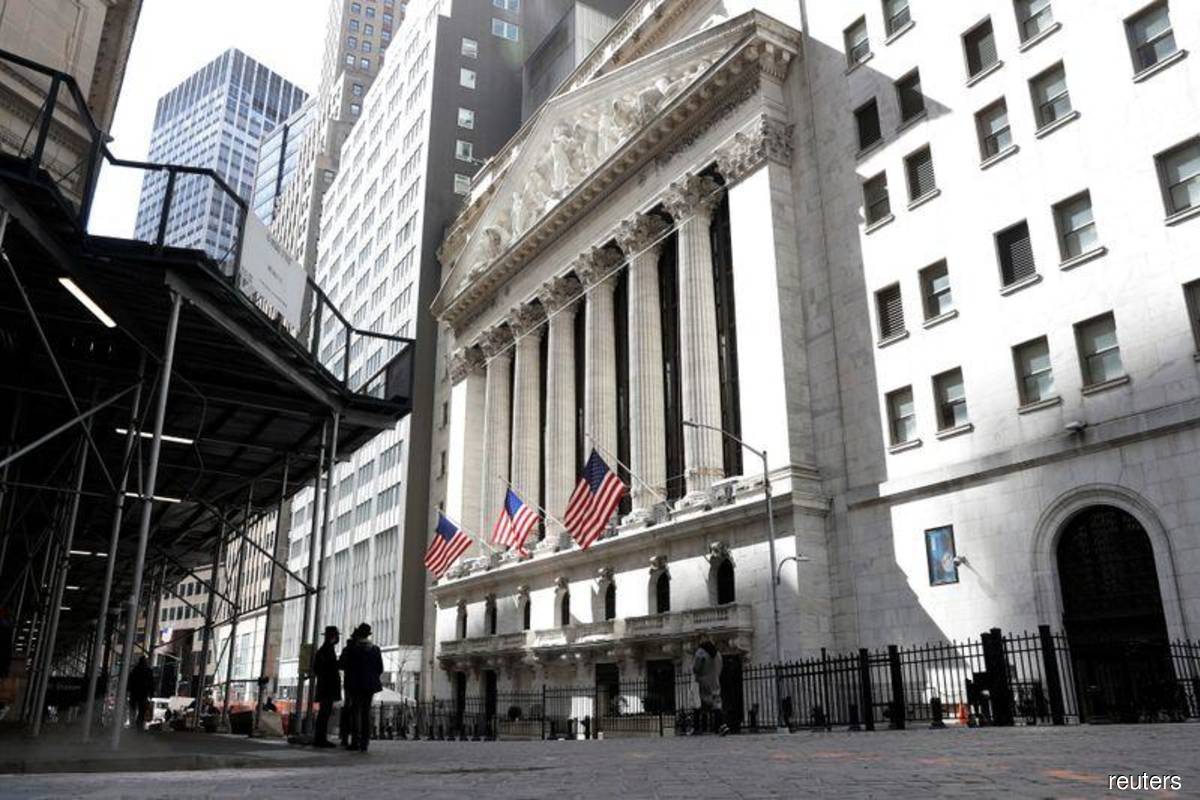 All three major U.S. stock indexes fell, extending their losses throughout the trading day and adding to Tuesday's sell-off which snapped the S&P 500's and Nasdaq's eight-session runs of all-time closing highs.

"It's not surprising that after what was truly a historic run for the market to take a pause," said Ross Mayfield, investment strategy analyst at Baird in Louisville, Kentucky. "But we do think there are enough tailwinds heading into year-end to move the market higher."

The Labor Department's consumer price index (CPI), delivered a hotter-than-expected jump of 0.9% and the fastest year-on-year gain in 31 years.

The report hinted that the persistently tangled global supply chain could result in the current inflation wave taking longer to abate than many - including the U.S. Federal Reserve - had hoped.

"The inflation story is really the driver that drives all things," Mayfield added. "It will affect Fed policy and fiscal policy, it's the driver of interest rates. It's hard to talk about anything but inflation."

"I think things will continue to get worse before they get better in terms of the inflation outlook because we don't see core inflation peaking until sometime in early 2022," Daco said.

The graphic shows core CPI along with other indicators and where they stand relative to the Fed's average annual 2% inflation target.

Of the 11 major sectors in the S&P 500 eight closed red, with energy suffering the biggest percentage losses. Utilities led the gainers.

Tech weighed heaviest on the S&P 500, with megacaps Apple Inc and Microsoft Corp among the biggest drags.

Third-quarter earnings season has reached the final stretch, and of the companies having reported, 81% have beaten street expectations.

Tesla Inc rose 4.3%, reversing several sessions of declines in the wake of CEO Elon Musk's polling Twitter users on whether he should sell 10% of his stake in the company he founded.

This comes as rival electric vehicle maker Rivian Automotive Inc made its splash as a publicly traded company, raising $12 billion. Its shares surged 29.1%.

Declining issues outnumbered advancing ones on the NYSE by a 2.26-to-1 ratio; on Nasdaq, a 2.50-to-1 ratio favored decliners.

Volume on U.S. exchanges was 11.72 billion shares, compared with the 10.89 billion average over the last 20 trading days.