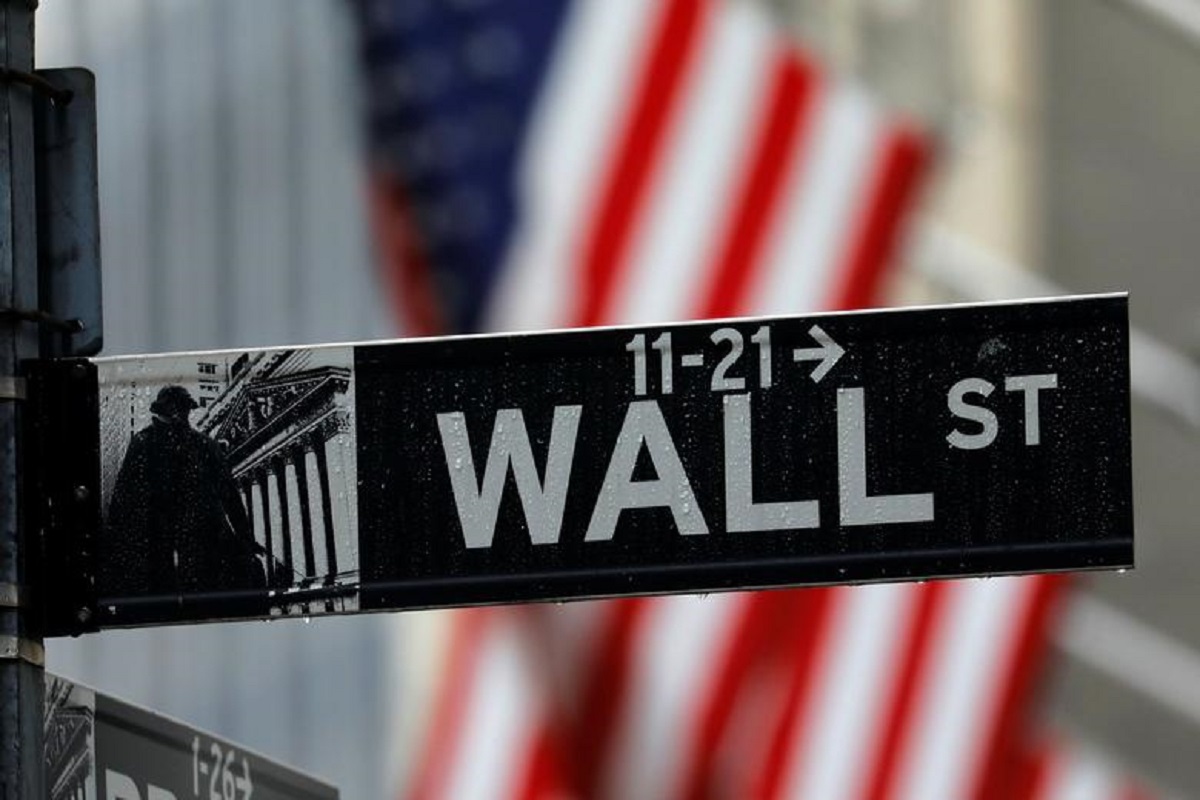 The Dow Jones fell the least among its peers, as economically sensitive sectors such as financials and transport stocks were boosted by data showing retail sales unexpectedly rose in August.

Consumer-exposed stocks such as Home Depot and Nike rose.

But losses in technology stocks weighed on all three major indexes, while energy stocks tumbled 1.1% after a recent rally, with oil prices retreating.

Stocks have struggled to hold on to record highs hit earlier this month due to seasonally weaker trends in September, as well as concerns that the economic recovery could lose steam towards the end of the year.

All three indexes had marked strong gains on Wednesday, with cyclical stocks benefiting the most from a rally in oil prices and data suggesting that factory activity growth remained steady in the United States.

Data on Wednesday had also shown a dip in import prices, which coupled with a recent reading that showed consumer prices were slowing, implied that inflation had likely peaked and would fall to more manageable levels eventually.

"Around the mid to end of August, we started to see a market that started to pull back," said Robert Pavlik, chief investment strategist and senior portfolio manager at SlateStone Wealth LLC in New York.

"Concerns about tapering, inflation, concerns about China were all coming together ... Yesterday's bounce with the big run-up in oil prices led people to sort of step in and buy the dip."

US-listed Chinese stocks extended losses, with Beijing's regulatory overhaul of gambling in Macau coming as the latest source of consternation for a sector already hurt by crackdowns on technology and education services.

A batch of weak Chinese economic data, coupled with concerns over a debt crisis in the country's No. 2 property developer, have dented appetite for Chinese-exposed stocks in recent sessions.

Among other movers, videogame publisher EA rose 0.5%, as it maintained its guidance despite delaying the launch of its widely anticipated "Battlefield 2042" title by a month.

Electric carmaker Tesla Inc fell 0.9% after funds run by Cathie Wood's ARK Invest sold about US$128 million worth of the firm's shares in the past two days.