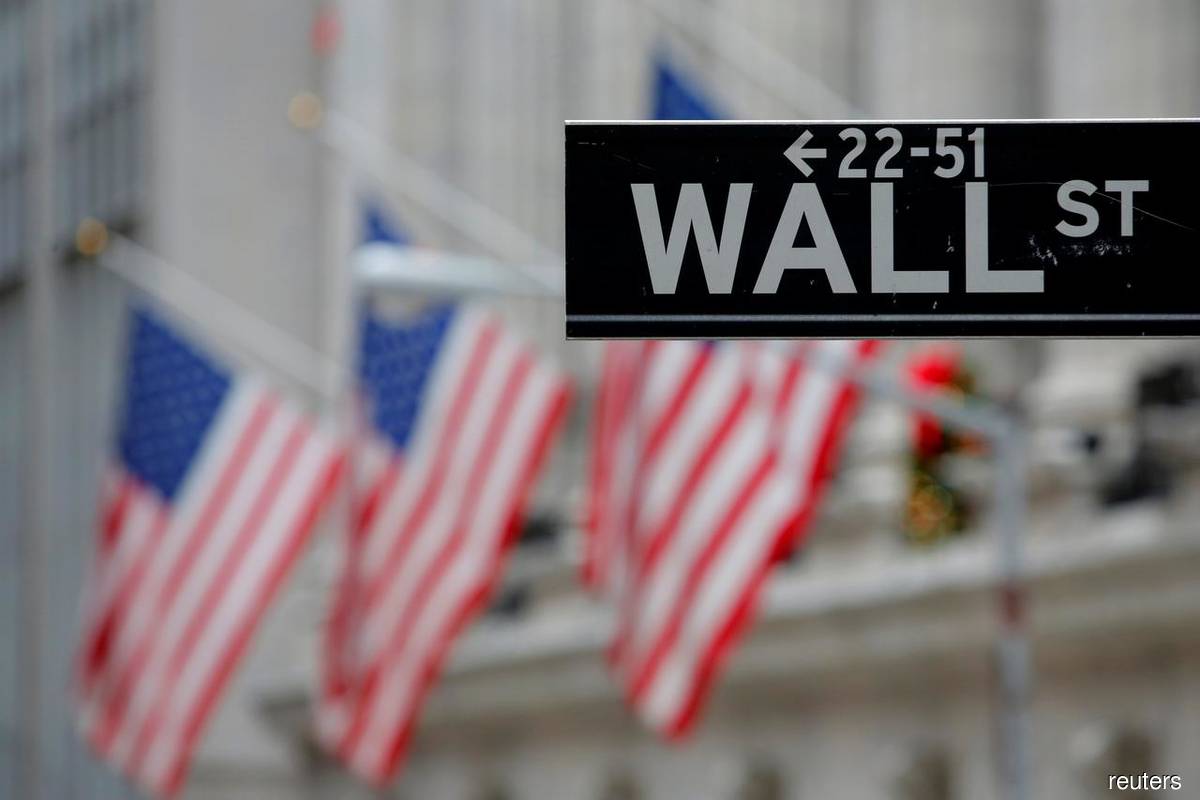 Best Buy Co Inc soared 9.4%, rising the most among S&P 500 components after forecasting a smaller-than-expected drop in annual sales.

The retailer said top-end iPhone 14 models could be in short supply during the holiday season. Earlier this month, Apple Inc lowered shipment forecast for its premium models due to lower production at supplier Foxconn’s Zhengzhou factory, which has been hit by lockdowns in China.

Shares of Apple dipped 0.1%, weighing on the tech-heavy Nasdaq index.

Markets were cautious as China strengthened its fight against Covid-19, with Beijing shutting parks, malls and museums, while other cities resumed mass testing.

US-listed shares of Chinese companies, including Pinduoduo Inc, Bilibili Inc and JD.com Inc, slipped between 2.4% and 2.8%.

However, Hayes said there was a little bit of relief in risk markets, thanks to a drop in the dollar and the yield on the 10-year Treasury note.

Tesla Inc shares attempted to recoup some declines, rising 0.9%, after falling 6.8% in the previous session.

Investors will keep a watch on remarks by St Louis President James Bullard and Kansas City President Esther George, while awaiting minutes from the Fed’s November meeting on Wednesday, for clarity on the monetary policy tightening path.

Analysts expect thin trading volumes, as markets will be shut on Thursday for Thanksgiving holiday and will remain open for half day on Friday.