Warrant of arrest issued against ex-CEO of Transmile, confirming The Edge report 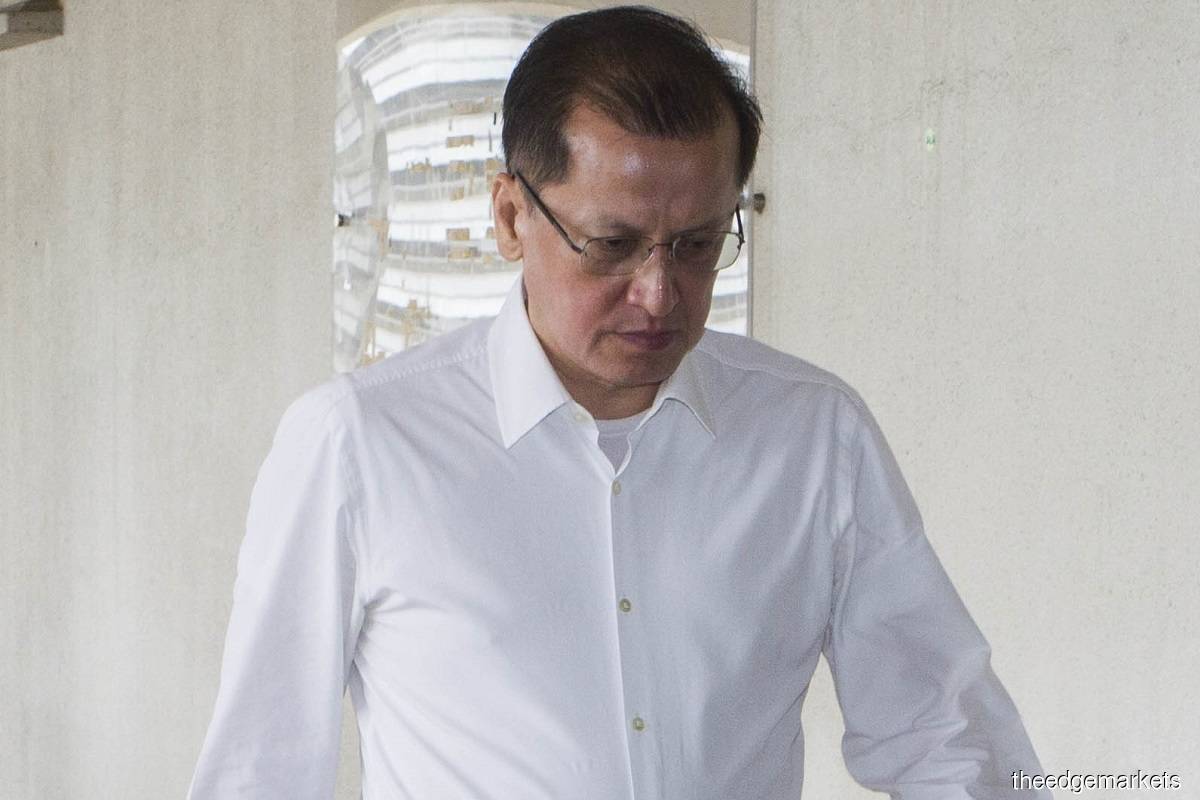 KUALA LUMPUR (Oct 28): An arrest warrant has been issued against Gan Boon Aun, the former chief executive officer (CEO) and executive director of Transmile, confirming a report by The Edge.

In a statement on Thursday, the Securities Commission Malaysia (SC) said it obtained a warrant of arrest on Oct 18 against Gan.

The warrant of arrest was issued by the High Court when Gan failed to appear at the High Court for the hearing of his appeal after several attempts were made to secure his attendance.

Sources close to the case told theedgemarkets.com that the court did not seize Gan's passport after his conviction, which allowed him to leave the country.

Gan had initially appointed Datuk Tan Hock Chuan, who was his lawyer in the Sessions Court and most parts of his appeal, to challenge his conviction at the Federal Court. The lawyer had however discharged himself from the case.

Gan was supposed to inform the court of his new lawyer in pursuit of his appeal before he absconded.

Gan was convicted on Aug 27, 2020 for knowingly furnishing a misleading statement relating to Transmile Group Bhd's revenue in the company's quarterly report on unaudited consolidated results for the financial year ended Dec 31, 2006.

The misleading statement on the revenue amount comprised over RM333 million fictitious sales.

Gan was convicted and sentenced by the Sessions Court to one-day imprisonment and a fine of RM2.5 million.

Gan filed an appeal against his conviction and the SC filed a cross-appeal against the sentence imposed by the Sessions Court against Gan.

The High Court has since dismissed Gan's appeal following his failure to appear before the High Court for the hearing of his appeal.

The court has set Dec 13, 2021 for the SC's cross-appeal against the sentence, pending the execution of the warrant of arrest against Gan.