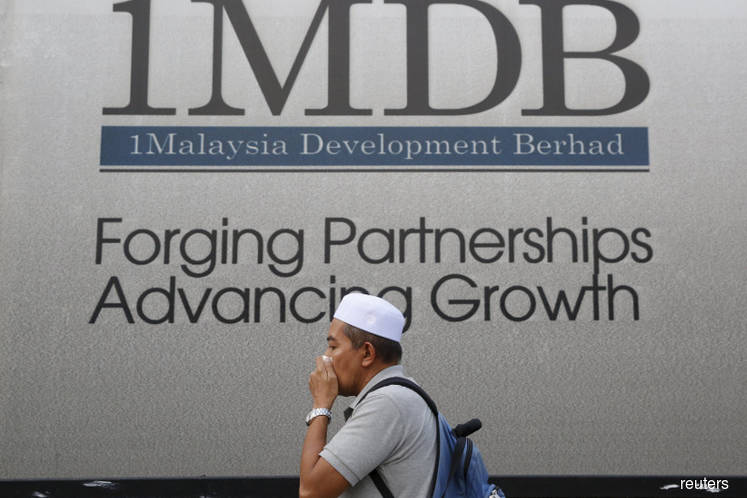 KUALA LUMPUR (July 30): The home affairs ministry said it does not wish to reveal the status of its investigation and planned action in relation to 1Malaysia Development Bhd (1MDB) for now.

"The Royal Malaysia Police (PDRM) is still pursuing its investigation into 1MDB," the ministry said in a written parliamentary reply. "The ministry does not intend to disclose the status of the matter as it is likely to affect the ongoing investigations carried out by the police."

"Besides the investigations conducted by the police, the government has set up a separate committee headed by the former attorney-general, Tan Sri Abu Talib Osman, to look into the problems involving 1MDB," the ministry said.

The ministry's reply was in response to a question from Akmal Nasrullah Mohd Nasir (PH-Johor Bahru) on the latest developments in locating financier Low Taek Jho (better known as Jho Low), who is accused of being the key player in the 1MDB scandal.

Akmal Nasrullah also sought an update on the government's efforts to acquire 1MDB-related assets seized by the United States, Switzerland, Singapore and other countries.