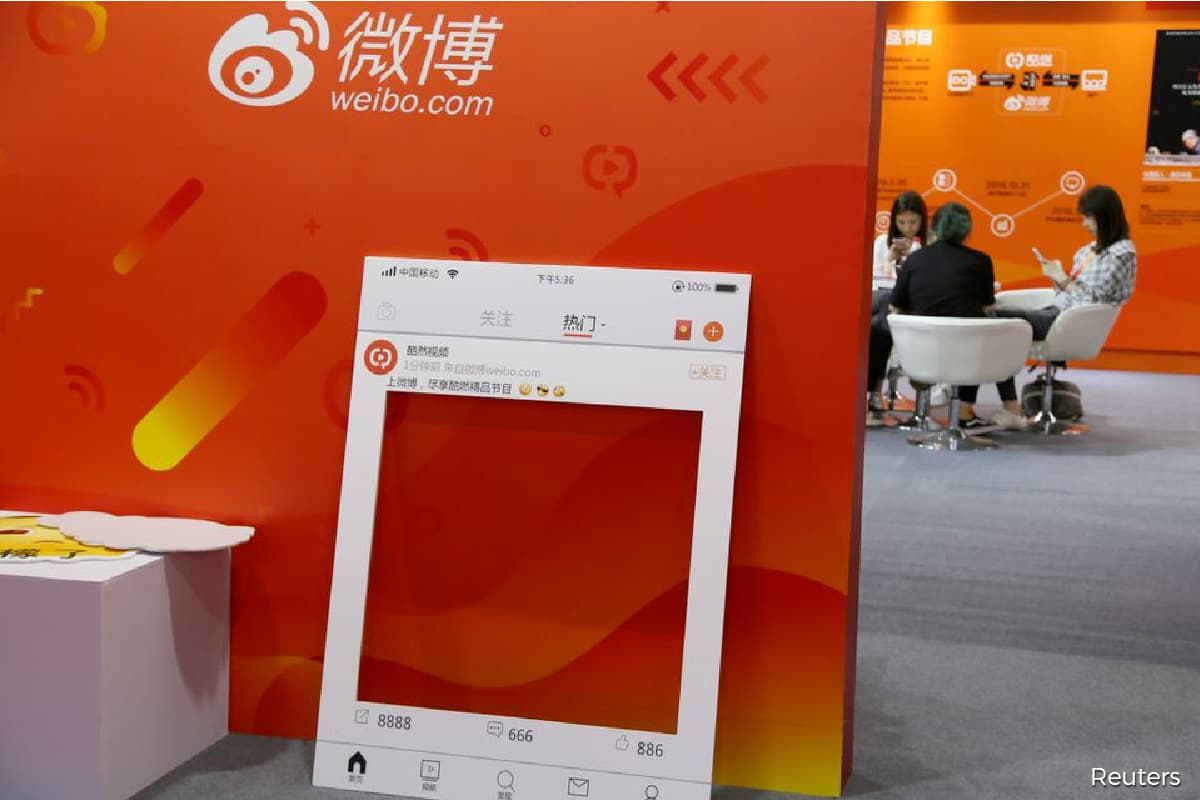 The sources could not be identified as the information has not yet been made public.

Weibo did not immediately respond to a request for comment.

Weibo's U.S. shares endured a torrid night on Wednesday as they were caught up in the broad selloff nL1N2SM35K across the equities market which unfolded on fears about the Omicron coronavirus variant.

The stock closed down 9.5% at its lowest in almost a year.

The stock will start trading on the Hong Kong Stock Exchange on Dec. 8, according to Weibo's listing documents.

Weibo, the Chinese-equivalent of Twitter, has 566 million monthly average users, according to the listing documents lodged with the Hong Kong Stock Exchange.

Its U.S.-listed stock has experienced a volatile year like most foreign listed Chinese stocks and is down more than 12% for the year.

Weibo's current market capitalisation is $8.25 billion. In February, when Reuters reported the appointment of banks to work on the Hong Kong listing, Weibo was worth $13.2 billion.