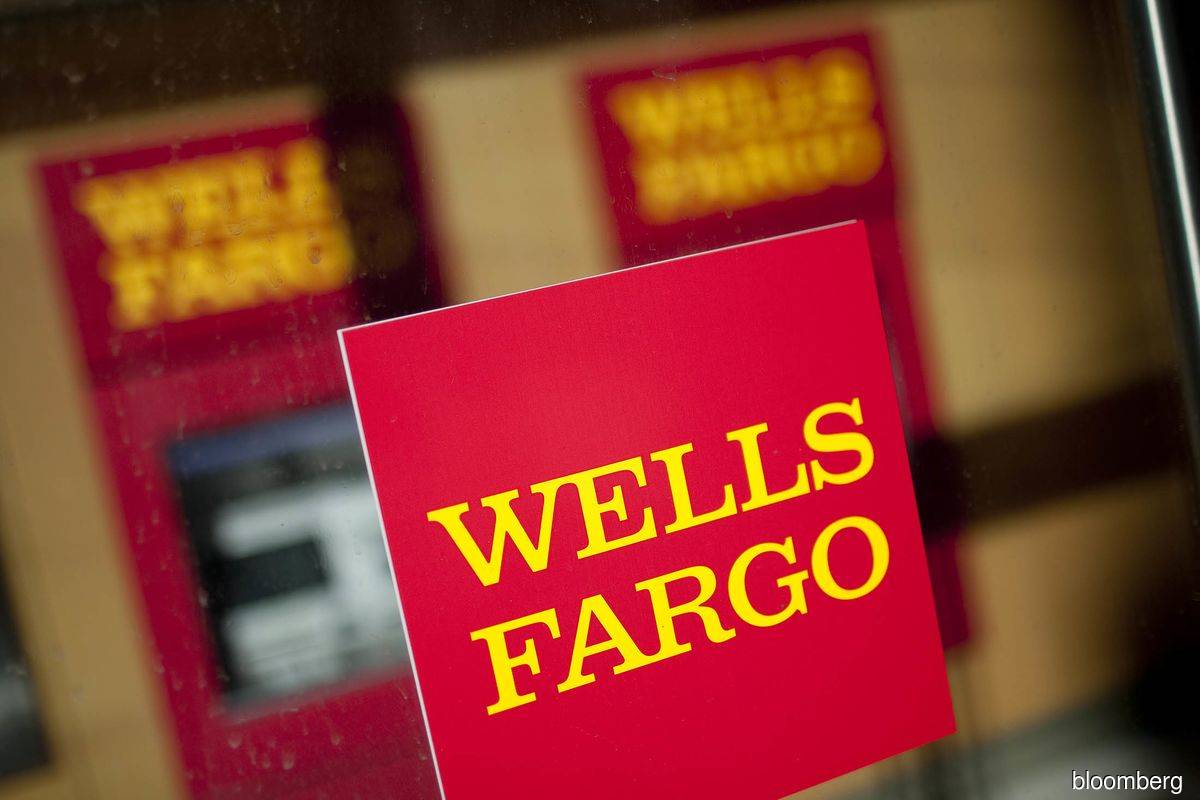 (Sept 28): For the second time in a month, Wells Fargo & Co.’s jittery shareholders sold its stock over regulatory and legal troubles after the Department of Justice slapped the firm with a US$37 million fine on Monday. This time, at least, the penalty signaled some progress on the bank’s cleanup.

The company resolved a years-long Justice Department probe into whether employees defrauded 771 clients, including small- or mid-size businesses and banks, from 2010 to 2017, by charging too much for foreign-exchange transactions. Wells Fargo ultimately reaped tens of millions of dollars from the practice, which the lawsuit filed Monday describes as a “brazen and wide-ranging fraud.” The bank already paid victims more than US$35 million as restitution, the Justice Department added in a statement.

The shares fell as much as 3.7% before paring losses to less than 1% at market close in New York. That followed a plunge of more than 10% almost a month ago when Bloomberg News reported that regulators were frustrated with the firm’s efforts to address past misconduct -- tensions that soon yielded another settlement. The difference this time is that the bank is resolving past lapses that were already known.

“I chuckled when I saw the stock down 3%,” Barclays Plc analyst Jason Goldberg said in an interview. “It’s important to note this was under the prior regime and the new regime continues to clean it up.”

Still, it’s fresh evidence that investors are on edge, watching for any sign that the new management team led by Chief Executive Officer Charlie Scharf, recruited to clean up years of scandals, might struggle to appease authorities. Past lapses already have cost the company billions of dollars, prompted the Federal Reserve to cap the lender’s growth and spurred calls from the likes of Senator Elizabeth Warren for the bank’s breakup.

For shareholders, the big question is when the firm might make enough progress on its overhaul to exit the Fed’s cap.

“This marks a small step forward in moving past broader legal and regulatory concerns,” Bloomberg Intelligence analyst Alison Williams wrote in a note after the fine. The accord “moves the bank past one of a few lingering probes with a marginal cost.”

In the latest case, the U.S. attorney’s office in Manhattan wrote in a lawsuit that some FX sales employees received bonuses of more than US$1 million a year while the bank failed to create safeguards and training procedures for how fixed-pricing agreements should be negotiated and implemented.

“As a result of the improper incentives and lack of oversight, a culture developed in which Wells Fargo FX sales specialists were comfortable repeatedly defrauding the bank’s customers,” according to the complaint. “FX sales specialists openly discussed and even celebrated transactions resulting in larger FX spreads than agreed to with customers and transactions generating large FX revenue.”

The penalty on Monday is dwarfed by the US$250 million that the bank agreed to pay earlier this month, when the Office of the Comptroller of the Currency faulted the firm’s lack of progress addressing long-standing problems. That case centered on deficiencies in Wells Fargo’s home-lending loss mitigation practices -- the steps firms take to avoid foreclosure -- that the OCC said prevented the bank from being able to “fully and timely remediate harmed customers.”

“At the end of the day, there’s a lot of sins of the past that they’re in the process of fixing, settling, and this is just another issue they get to put in the rear-view mirror,” Goldberg said.