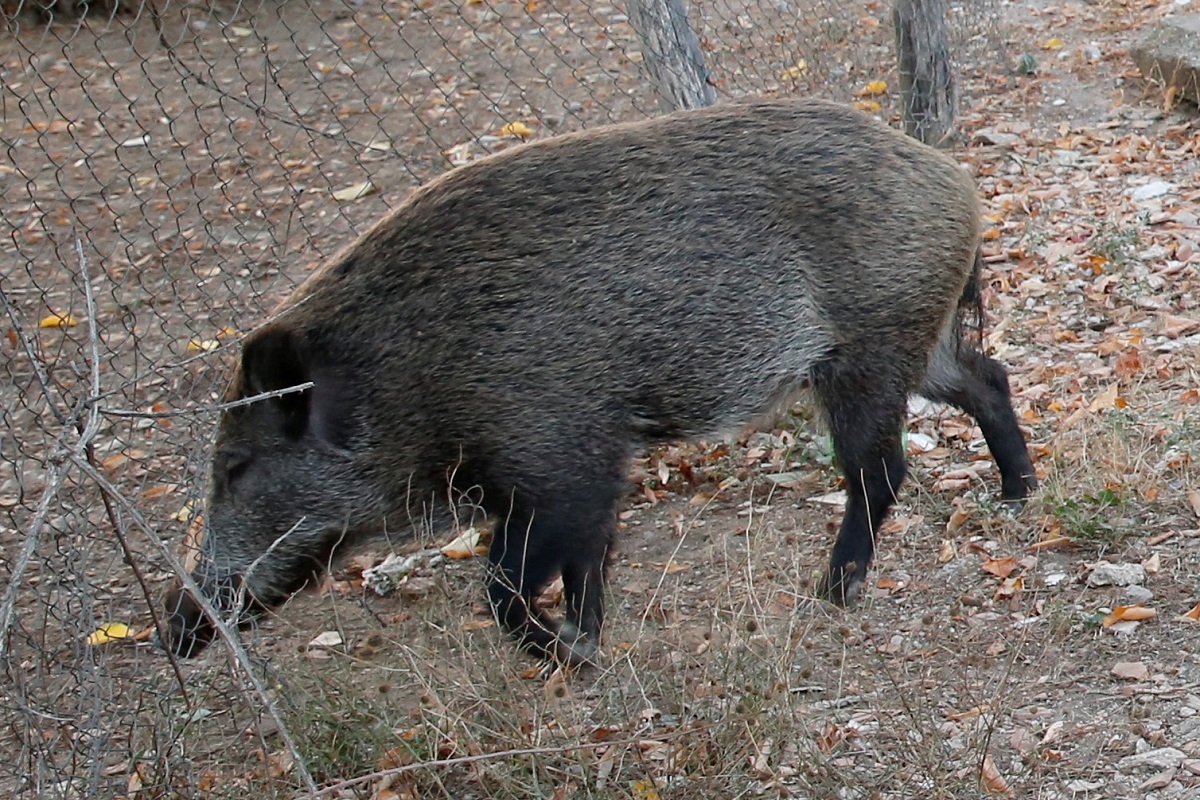 North-east district Civil Defence Force (APM) officer, Captain (PA) Muhammad Aizat Abdul Ghani, said his team received a call from the public reporting the incident at 9am. An APM team was dispatched to the scene where a wild boar was found wandering in the area.

"Five members of the APM who went to the location tried to catch the wild boar but were unsuccessful as it was aggressive. The wild boar ran to the main road and fled into the bushes behind the Gurney Drive food court. We contacted Perhilitan for further assistance," he said when contacted on Friday.

He said Perhilitan decided to shoot the wild boar because it was concerned that the animal would disturb and endanger the public.

He said the operation ended at 9.40am after the wild boar was shot dead. There was no injury or damage to public property in the incident.

Earlier, photographs and video footage of a wild boar on the sidewalk and on the road were shared on social media. It is understood that the wild boar was first seen at the Pulau Tikus market before it ran towards Gurney Drive.