Winding up of 12MP ends on Thursday 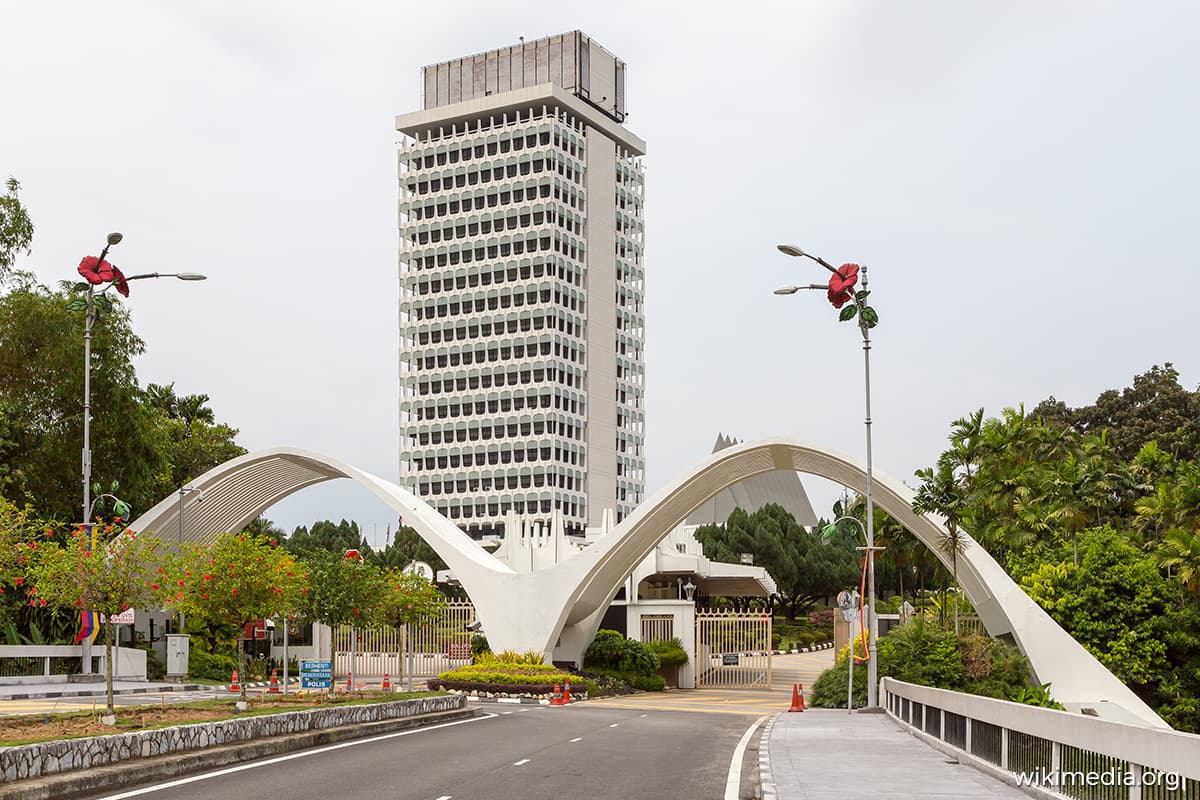 KUALA LUMPUR (Oct 7): The last day of the winding up session of the 12th Malaysia Plan (12MP) in the Dewan Rakyat on Thursday will involve three ministries and five portfolios under the Prime Minister's Department (JPM).

The three ministries are the Entrepreneur Development and Cooperatives, Federal Territories as well as Youth and Sports.

The five portfolios under JPM are Parliament and Law, Economy, Sabah and Sarawak Affairs, Special Affairs and Religious Affairs.

According to the Order Paper of the Dewan Rakyat, Thursday's sitting will begin with the Ministers’ Question Time, which will touch on issues related to the process of procuring self-test kits for schools, raised by Nik Nazmi Nik Ahmad (PH-Setiawangsa) to the Education Minister.

Apart from that, Datuk Ahmad Jazlan Yaakub (BN-Machang) will pose a question to Minister of Housing and Local Government on the number of abandoned housing projects nationwide.

There will also be questions for Minister of Federal Territories from Wan Hassan Mohd Ramli (PAS-Dungun) on the postponement of the enforcement of the ban on liquor sales by grocery and convenience shops as well as Chinese medicine halls.

During the oral question and answer session, Datuk Mohd Salim Sharif (BN-Jempol) will pose a question to Health Minister on the development of the country's first COVID-19 vaccine.

Questions regarding the ceiling price of the COVID-19 self-test kit and action against traders selling fake pulse oximeter will be raised by Lukanisman Awang Sauni (GPS-Sibuti) to the Minister of Domestic Trade and Consumer Affairs.

The current Dewan Rakyat sitting will be for 17 days until Oct 12.