Is the withdrawal of tax exemption on foreign-sourced income a step too far? 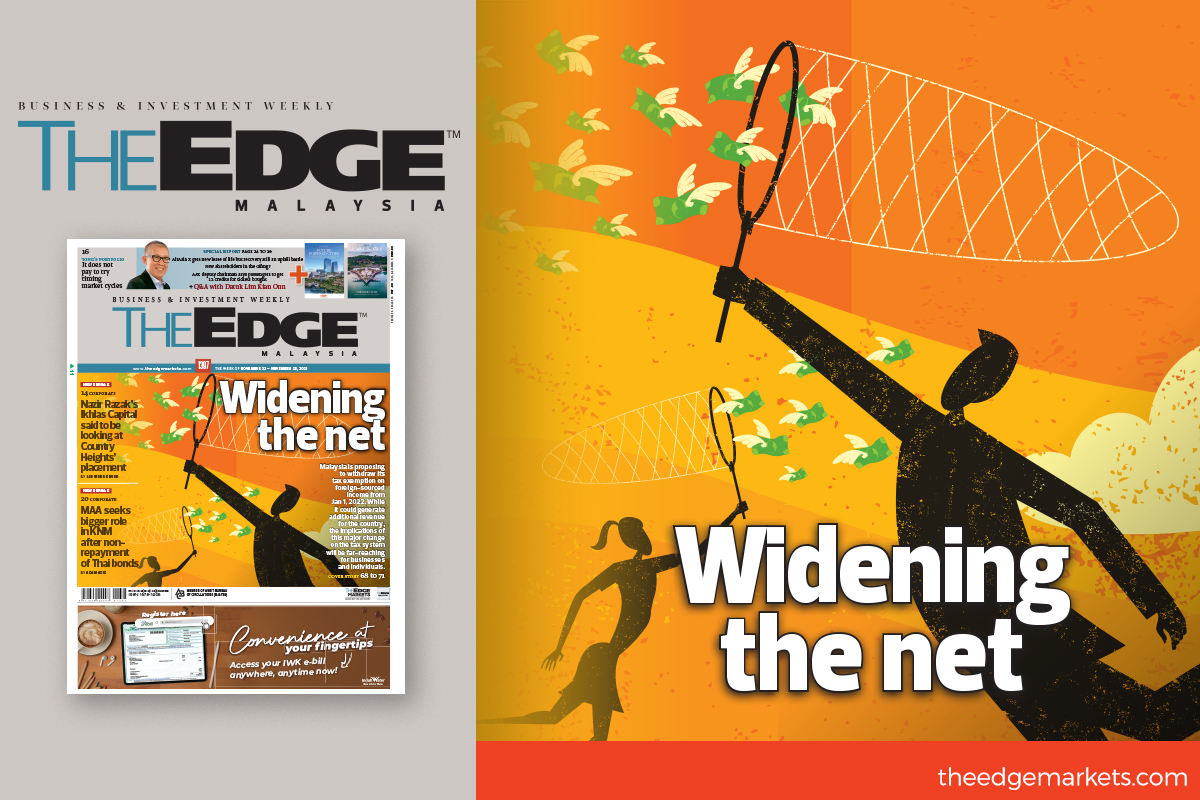 KUALA LUMPUR (Nov 20): From Jan 1, 2022, the tax exemption on foreign-sourced income received in Malaysia under Paragraph 28, Schedule 6 of the Income Tax Act (ITA) 1967, will be withdrawn, meaning that foreign-sourced income — whether from business or employment or in the form of dividend, royalties, interest or rental — remitted into the country will be subject to Malaysian tax.

The exemption on foreign-sourced income has been in place since 1998 for companies and since 2004 for individuals, in a bid to encourage remittance of such income.

So, what compelled the government to withdraw the exemption?

The obvious answer, according to the Budget 2022 speech, would be to ensure that Malaysia complies with international standards in the aspect of “foreign harmful tax practices”.

However, tax experts say that if the intention was for the country to comply with international best practices, there could have been other ways to address the situation instead of a blanket withdrawal of the exemption.

Some believe that it could have been a convenient way to raise revenue collection, given the need for the country to pad up its coffers.

But such a major change to the country’s tax system is expected to have far-reaching implications on businesses, individuals and potential investors.

It appears that the government has chosen to adopt an easy fix to a problem with a dire impact on businesses and individuals instead of coming up with a longer term plan that would help to generate sustainable revenue.

Will the additional revenue be as envisaged by the government? Will it offset the negative effects of the withdrawal?

Read more about it in The Edge Malaysia weekly’s Nov 22 edition.