Yen declines to lowest since 2018 as Fed, BOJ policies diverge 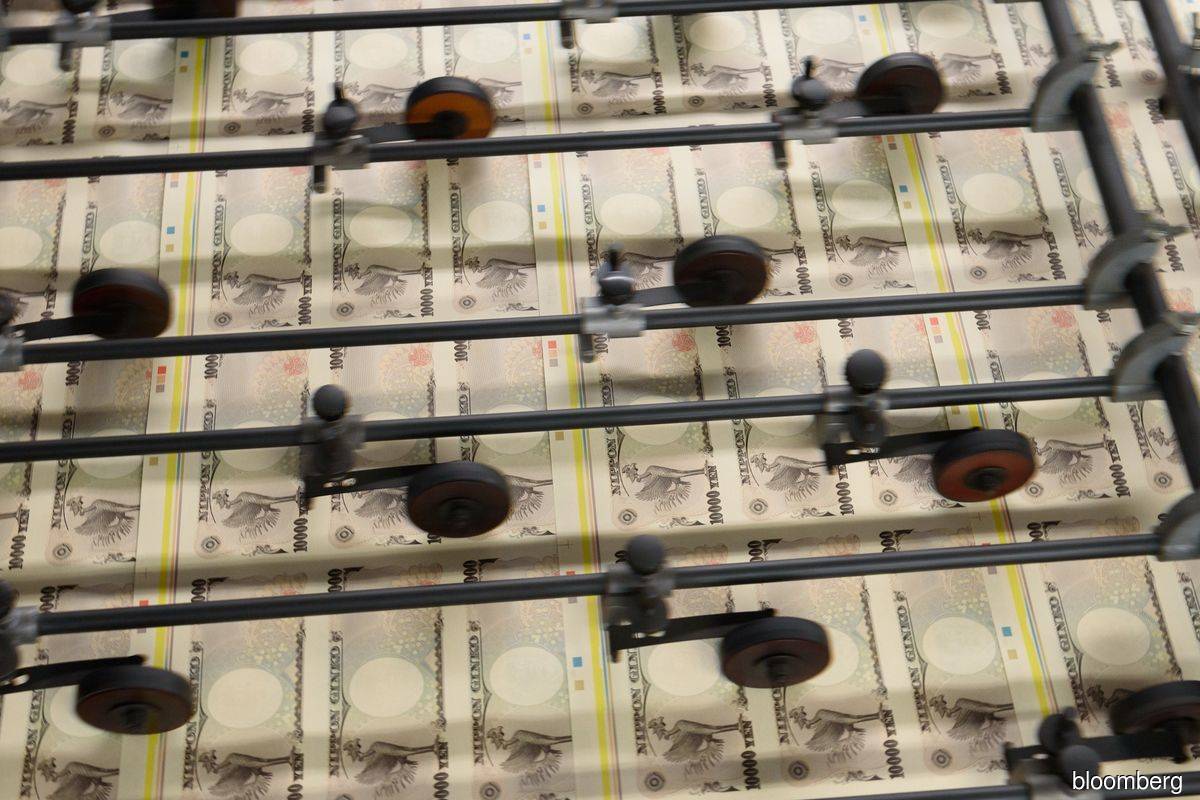 (Oct 11): The yen fell to its weakest level in nearly three years as the nation’s yield differential with the U.S. widened amid growing bets for the Federal Reserve to roll back stimulus.

Japan’s currency slipped as much as 0.3% to 111.89 per dollar, the weakest since December 2018. Leveraged funds took their short positions on the yen to the highest since July, according to the latest data from the Commodity Futures Trading Commission.

The yen’s decline accelerated in late September as soaring oil prices fanned speculation that the Fed will start scaling back bond purchases in November to keep inflation in check. That’s in contrast with Japan, where costs of living have been mostly falling since the start of the pandemic with Bank of Japan Governor Haruhiko Kuroda saying he won’t hesitate to add stimulus if needed.

“With inflation encouraging other central banks to begin withdrawing stimulus, the yield gap between Japan and the rest of the Group-of-10 that was present before the pandemic is returning,” said David Forrester, a senior FX strategist at Credit Agricole CIB in Hong Kong. He sees yen declining to 115 per dollar by end 2021.

The yen is the worst performer among Group-of-10 currencies so far this year with a loss of more than 8%.

On Friday yields on U.S. 10- and 30-year Treasuries reached the highest levels since June as traders concluded that the Federal Reserve’s timeline for tapering asset purchases is probably intact despite weak job creation last month.

“Higher global oil prices can also weigh on the yen because Japan is a net energy importer,” Commonwealth Bank of Australia strategists led by Joseph Capurso wrote in a research note on Monday.

Oil surged past US$80 a barrel amid a global power crunch. A rally in Japanese shares on expectations of a global recovery from the pandemic also weighed on haven currencies including the yen.