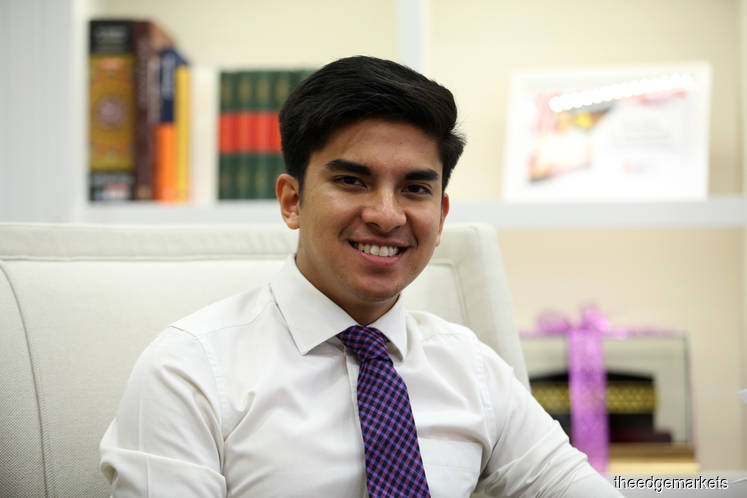 KUALA LUMPUR (Oct 29): The Youth and Sports Ministry is working with other government agencies to speed up the decriminalisation of drug addiction.

Speaking to reporters at the Parliament lobby, Youth and Sports Minister Syed Saddiq Syed Abdul Rahman said the ministry is working with other ministries involved to set up a new committee to speed up the process.

This is in addition to the government committee that is set up for studying the implications of the decriminalisation.

"We are working with the Home Ministry and other relevant agencies to speed up the process," the minister said.

When questioned on a timeline, Syed Saddiq said the Youth and Sports Ministry was working on fast tracking the issue and it will be meeting to discuss the various facets of decriminalisation with other ministries and agencies.

However, when asked if this would be done by the end of this session of parliament, which ends on Dec 5, the minister said he needs to get back to the various parties involved, while not providing any deadlines.

Among the issues being discussed are the differences between drug dealers and addicts, as well as the quantity mooted to be decriminalised.

"Addicts are not criminals, there is a difference between addicts and dealers," he noted.

Syed Saddiq noted that the reason why his ministry was getting involved was because youth incarceration rates for drug offences were higher as compared to those who are older than 30 years of age.

He added that the civil service (JPA) will also now review job applications by those that have been convicted with drug addiction related sentences.