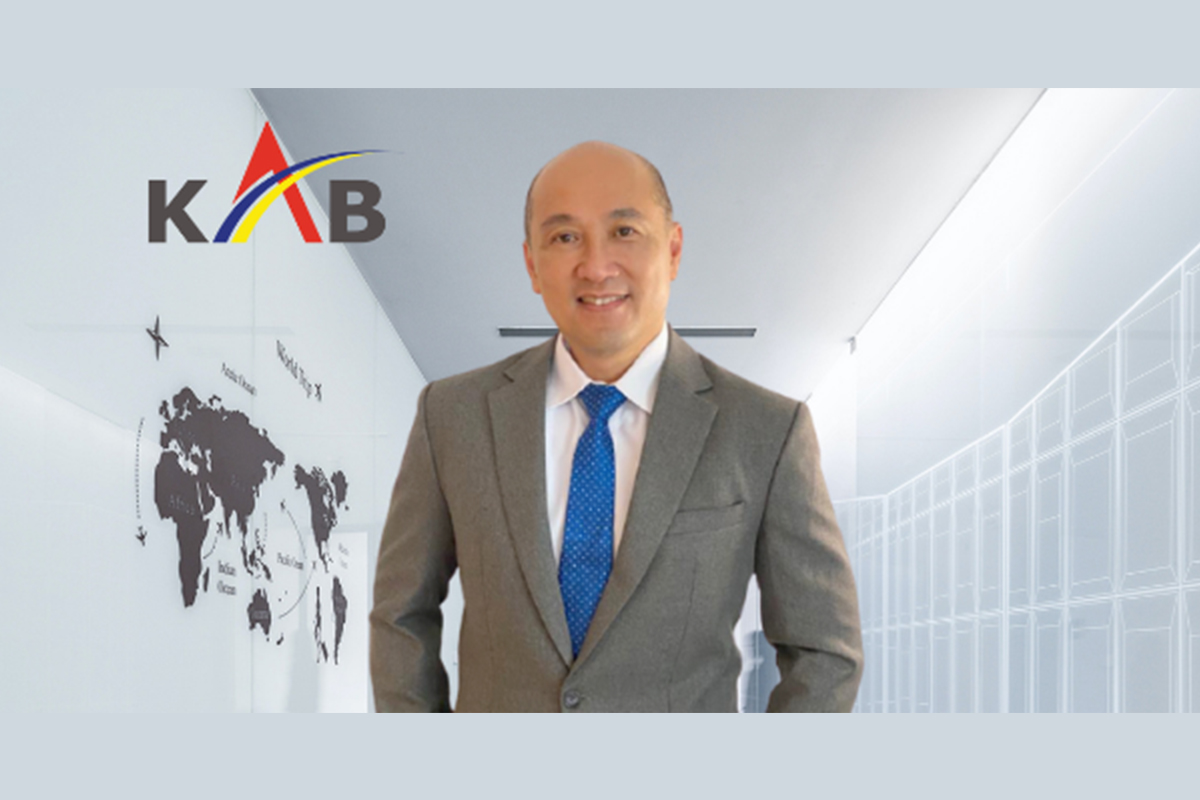 Kejuruteraan Asastera Berhad ("KAB" or the "Group") announced that its wholly owned subsidiary KAB Energy Power Sdn Bhd has established a Multi-Currency Islamic Medium-Term Notes ("MTN") programme of up to RM500 million in value. Together with its cash of approximately RM32 million (as at end June 2021) and the RM10 million raised via a private placement on 13th and 14th September 2021, this MTN programme enables KAB to fuel the funding of future energy related developments, greenfield projects and brownfield assets in Malaysia as well as in Asia, such as Vietnam, Indonesia and India, in which the Group will be aggressively pursuing. Backed by this MTN programme, KAB's energy sector will provide a steady, healthy recurring income stream which will contribute positively to KAB's profitability. KAB's expected internal rate of return has averaged between 15% to 25%. Accordingly, these forward strategies will be a game-changer for KAB as it will provide the Group with an immediate long-term sustainable recurring income and boost its earnings visibility in the near future.

Public Investment Bank Berhad ("PIVB") is the principal adviser, lead arranger and lead manager while Public Islamic Bank Berhad has expressed its interest to subscribe for the first tranche of this MTN programme. This programme is also the first unrated energy bond arranged by PIVB. This MTN programme, which will be drawn upon in tranches, is seen as an earnings driver for KAB. This programme is also supported by Malaysia's first and only financial guarantee insurer, Danajamin National Berhad ("Danajamin") as they have agreed to guarantee the first tranche. Danajamin is rated 'AAA' by both RAM Rating Services Berhad (RAM) and Malaysian Rating Corporation Berhad (MARC).

KAB's foray into the energy sector

The Group entered into a sale and purchase agreement ("SPA") to acquire a company which owns a 2.2-megawatt waste heat recovery facility in Bandar Sri Sendayan, Negeri Sembilan Darul Khusus, that has an energy purchase agreement ("EPA") with a concession period ending in 2030. The acquisition is expected to be completed by the fourth quarter 2021. Upon completion of the acquisition, funds from the MTN programme will be partially used to refinance the loan undertaken by the newly acquired company, obtained earlier from Malaysia Debt Ventures Berhad to build the waste heat recovery facility. This move will further improve KAB's cashflow and profitability given the interest savings.

Prior to this, KAB ventured into the cogeneration division to build, own, operate and transfer a captive cogeneration plant in Seremban. The plant, with an installed capacity of 1.5-megawatt, has commenced commercial operation on 1st September 2021 and is expected to generate 12,480-megawatt hour of electricity. Another SPA involved the acquisition of an energy related company that owns a 2-megawatt cogeneration facility in Klang, Selangor Darul Ehsan that has an EPA with a concession period of 8 years.

KAB's maiden venture into the renewable solar energy segment was via a 1,580-kilowatt peak solar photovoltaic ("PV") energy generating system. KAB has also established its presence in Thailand's renewable solar energy sector through the signing of four Power Purchase Agreements with a combined installed capacity of 3,912-kilowatt peak solar PV systems under the build-own-operate-transfer (BOOT) model. Another recent solar related project is the installation of a grid connected PV solar system for the largest Mydin mall in Malaysia, Mydin Mall Tunjong in Kelantan, with an estimated capacity of 4,000-kilowatt peak. This system is scheduled to achieve commercial operation by the third quarter of 2022. KAB, to-date has a combined installed capacity of 10,463-kilowatt peak PV solar systems. KAB's leap into the energy sector was further enhanced via its collaboration with Janakuasa Pte Ltd. This is to explore potential acquisitions of majority stakes in hydropower plant projects and wind farms in Vietnam. Currently the collaboration is in deep exploration and the Group expects the acquisitions to be finalised in the next one to two months.

"Above all, we are constantly exploring strategic investments and synergistic partnerships for sustainable growth, coupled with proactive sustainable development approach by integrating the environmental, social and governance framework into KAB's green energy solutions segment. At the outset, KAB sees opportunities to grow and expand its footprint into Asia. Thus, this war chest is imperative to solidify KAB's position in the energy sector via the availability of new funds," said KAB managing director, Dato' Lai Keng Onn.

KAB independent non-executive chairman Datuk Dr Ong Peng Su in turn, commented, "There is a growing need to adopt the latest technologies to complement KAB's core mechanical and electrical engineering business. Where KAB's operations are concerned, adoption of energy technologies is seen as keeping up with times and help building owners save energy cost. A 'win-win' solution for both KAB and our clients. This bond issue will undoubtedly help expand our energy sector."

KAB's forward strategic roadmap involves increasing its exposure in the energy sector by developing and acquiring renewable energy assets such as hydropower plants, wind turbines, solar power generation, biogas and waste to energy projects. The MTN programme thus augurs well for KAB as a principal source of funds for future developments and acquisitions.