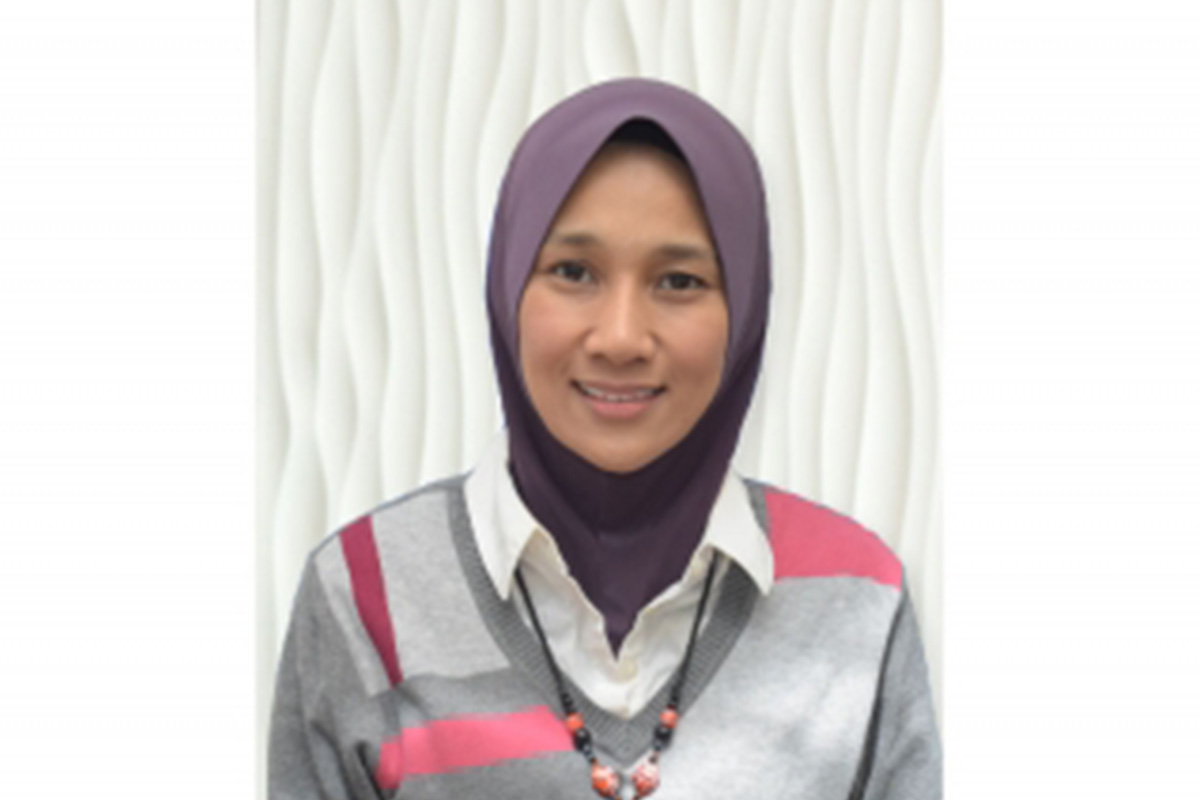 The ringgit has been declining significantly in value and hit its lowest level in decades at RM4.54 to US$1 on Sept 16. The currencies of other countries in emerging Asean such as the Indonesian rupiah and Thai baht are also experiencing a similar depreciation in value against the US dollar as the Federal Reserve aggressively hikes interest rates to contain inflation. Many researchers are advocating for and urging the government to impose foreign exchange (forex) controls, that is pegging the ringgit to the US dollar, to mitigate the current and expected decline in the value of the ringgit. Is this the right move?

First of all, we have to realise that the currency depreciation is not unique to Malaysia. It affects all the countries in the world — as the old adage goes, “When the US sneezes, the world catches a cold”. In this case, the US raised interest rates by 75 basis points for three consecutive times this year, leading to significant capital outflows from emerging markets.

Secondly, exchange rate controls would mean intervention in the forex market to defend the ringgit and this will come at a hefty price to the country’s foreign exchange reserves (see chart). Malaysia saw a drop of US$3.6 billion in its reserves from May 31 to June 15 this year. The US$109.2 billion in current reserves is only sufficient to cover 5.5 months of imports and 1.1 times short-term external debt.

If the exchange rate is fixed as proposed, the country is likely to experience a drop in competitiveness due to external shocks, which will affect its reserves. This will increase the risk of speculative attacks on the domestic economy and expose it to the consequences of a “policy trilemma”. Studies have also shown that a fixed exchange rate is unsustainable when there is an unexpected increase in government spending. Malaysia’s forecasted fiscal deficit is expected to increase to 6.5% due to the upcoming general election.

The Lucas Critique in its rational expectations hypothesis argues that policymakers need to be forward-looking, and that it is imperative to understand the drivers of exchange rate movements and volatility. Broadly speaking, a currency contagion or spillover can happen in the short, or medium to long term. The short-term drivers of currency contagion are often associated with market sentiments, financial panic and herding behaviour, as Keynes (1970) famously said, “It is better to have failed conventionally than to succeed unconventionally.”

The medium to long-term currency contagion or spillover is usually driven by trade and financial linkages, external shocks and similarities in macroeconomic vulnerability indicators to the country of shock origin. To buffer against the short-term contagion, policymakers need to manage expectations and market sentiments by instilling confidence in the country’s prospects in the short and medium/long term. However, as neoclassical economists will argue, investors are forward-looking and will react temporarily to policies, before discovering the true fundamentals of a country. What is needed in the long term is a buffer against the exchange rate shocks by strengthening the fundamentals of the country, which goes beyond the traditional growth and macroeconomic indicators.

The fundamentals of a country encompass the broad categories below:

To maintain competitiveness in the regional and global markets, we can strengthen our efforts by taking bold action to reform our domestic economy and improve the structural fundamentals to weather future economic shocks, not just the ringgit’s free fall. Although the results are not expected to be immediate, it is necessary to ensure the future competitiveness of our country. While we have managed to build a bigger buffer and are in better shape than during previous crises, there are greater uncertainties with unexpected and unknown risks that can adversely affect the country’s economic growth and performance.

The policy focus should not be on controlling the exchange rate or implementing a pegged exchange rate regime. The ringgit is expected to rebound and we will experience stronger long-term trends if we can strengthen our economic fundamentals. Failing to do so could lead to greater uncertainties in the domestic economy and risk further depreciation of the ringgit, higher inflation, a loss in our competitive edge and greater external debt payment.