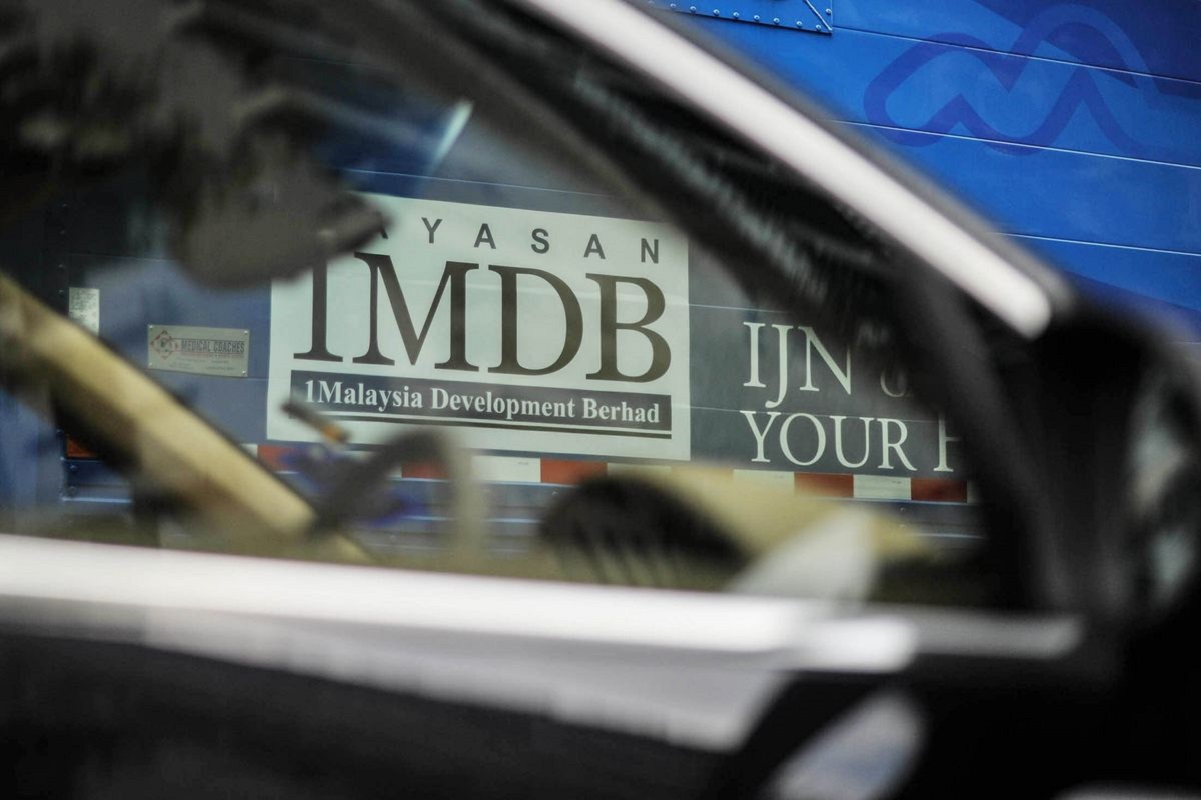 The directive was made by High Court senior assistant registrar Syeela Marlina Uttaman following case management of the matter on Thursday.

Following this, Syeela has fixed Nov 19 for further case management of the matter.

1MDB had named the duo in the suit filed last May, whereby the company is accusing them of alleged breach of fiduciary duty, fraud, conspiracy, breach of trust and dishonest assistance.

1MDB is also claiming that the duo allegedly committed fraudulent breach of duties and breach of trust towards IPIC and Aabar PJS, resulting in a payment of US$1.265 billion to IPIC on May 9, 2017 as part of the consent award and US$3.5 billion being misappropriated from the company to Aabar BVI.

In total, 1MDB is claiming US$6.59 billion from the duo as a result of the purported breach and an additional RM2.9 million against Irwan Serigar for fraudulent breach of duties and trust resulting in the extension employment agreement.

The suit against Arul Kanda and Irwan Serigar is one of six suits filed by the state-owned fund since last May. 1MDB through its former subsidiary SRC International Sdn Bhd had also filed another 16 claims against various parties that included former prime minister Datuk Seri Najib Razak.