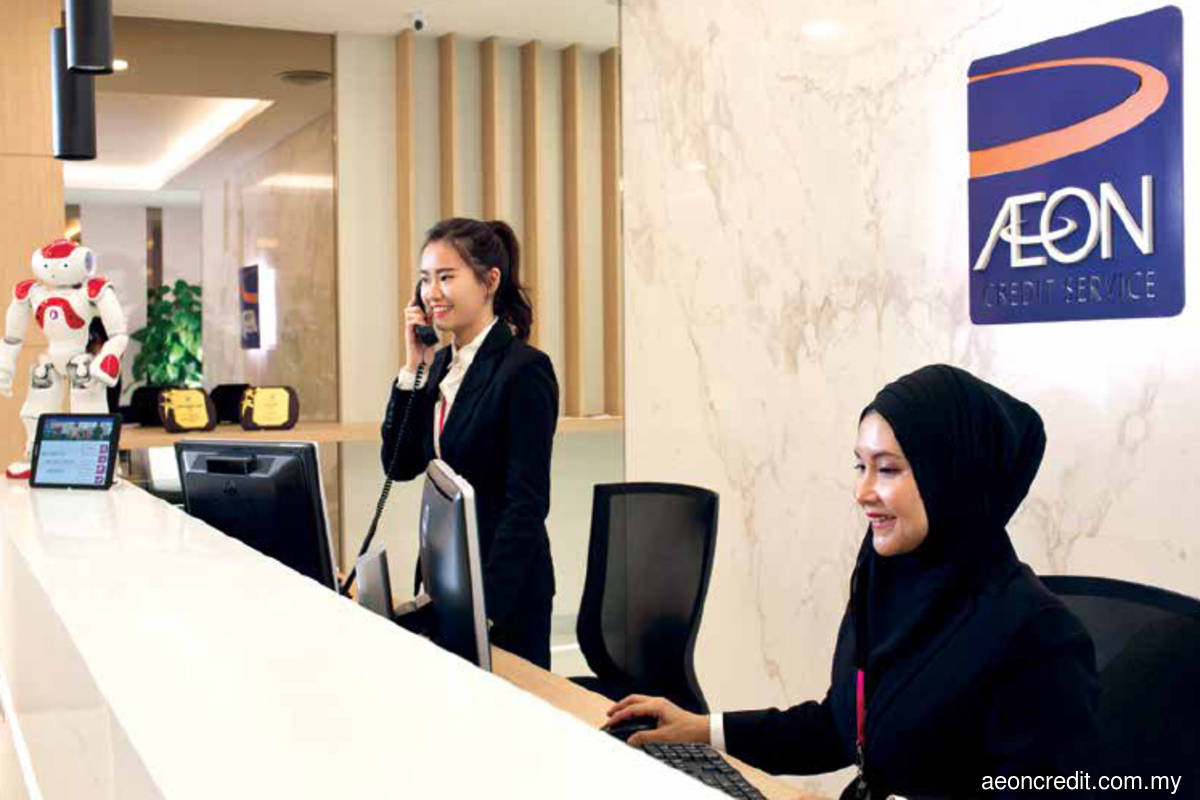 KUALA LUMPUR (April 29): Aeon Credit Service (M) Bhd announced that its proposed Islamic digital bank (IDB) shall commence operations within 24 months from the date of approval of the licence by the Ministry of Finance (MoF), subject to a satisfactory operational readiness review by Bank Negara Malaysia (BNM).

This is after the company and its consortium partners were notified by BNM earlier in the day on Friday (April 29) on the approval of an Islamic digital bank licence by the MoF.

According to its bourse filing, the AEON Consortium, comprising AEON Credit, AFS and MoneyLion Inc (MLI) — the identified proposed technology partner in the proposed joint venture, shall initially each hold a 45:45:10 stake in the proposed IDB.

MLI, a company incorporated in Delaware, US, has been listed on the New York Stock Exchange since September 2021. Its principal activity of MLI is the provision of mobile banking and financial membership platform, with banking, borrowing and investment solutions for its customers in the US.

“As stipulated in the licensing framework for digital banks issued by BNM, the IDB shall operate within an asset limit of RM3 billion and maintain minimum capital funds of RM100 million unimpaired by losses during its foundational phase,” it said.

Aeon Credit noted further that the proposed joint venture is not anticipated to have any material financial and operational impact on the consolidated results of the company for the financial year ending Feb 28, 2023.

“Further details will be announced upon finalisation and execution of the relevant agreement. The company will also be seeking the required approval from shareholders on the related party transaction for the proposed joint venture,” it added.