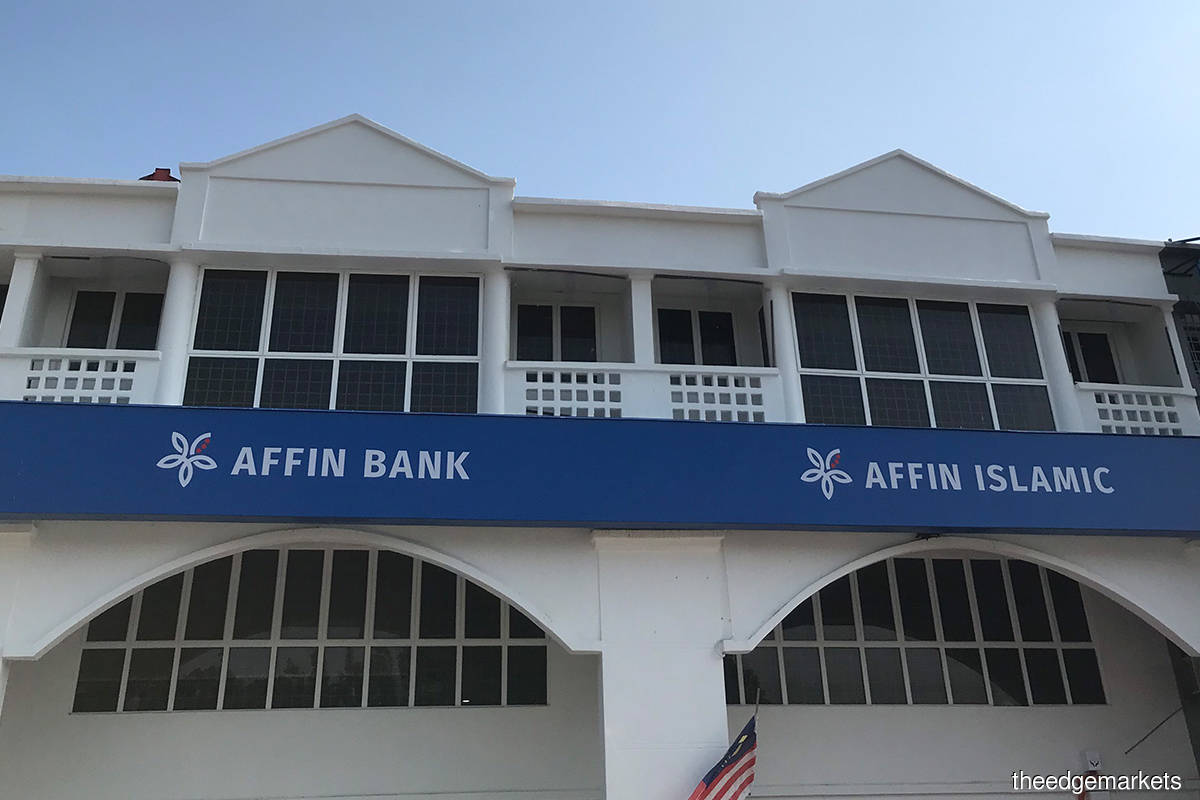 In a Bursa Malaysia filing on Friday (Nov 25), the banking group said revenue for the quarter surged to RM1.62 billion from RM552.49 million previously,

The bank did not declare any dividend.

For the cumulative nine months ended Sept 30, Affin Bank posted net profit RM1.16 billion versus RM320.09 million the year prior on the back of revenue of RM2.73 billion against RM1.67 billion.

In a separate statement, Affin Bank president and group chief executive officer Datuk Wan Razly Abdullah said that overall, the group’s loan and financing grew by 16.6% year-on-year (y-o-y) with its net interest margin (NIM) expanding to 2.01% from 1.95% in the first nine months of 2021 (9M2021), as the group focuses on building its CASA (current account/savings account) franchise.

He said the Affin Bank group continued to show significant improvement in gross impaired loan (GIL) ratio as GIL decreased further to under 2%, or exactly 1.91%, as compared to 3.14% as at 9M2021 due to strong recovery efforts and tightened underwriting standards.

Wan Razly said the group continued to strengthen its reserves evident by its significant increase in loan loss coverage (LLC) at 112.25% and loan loss reserve (LLR)  at 150.00%, thus achieving its A22 target ahead of schedule.

“Our financials continue to demonstrate resiliency, stable and consistent growth.

“With the year coming to a close, I’m pleased to report that the group has met and even exceeded several of our A22 targets.

“We will now focus our efforts to realise our A25 transformation plan which will see us for the next three years (2023 to 2025) focusing on these three (3) pillars – Unrivalled Customer Service, Digital Leadership and Responsible Banking with Impact,” he said.