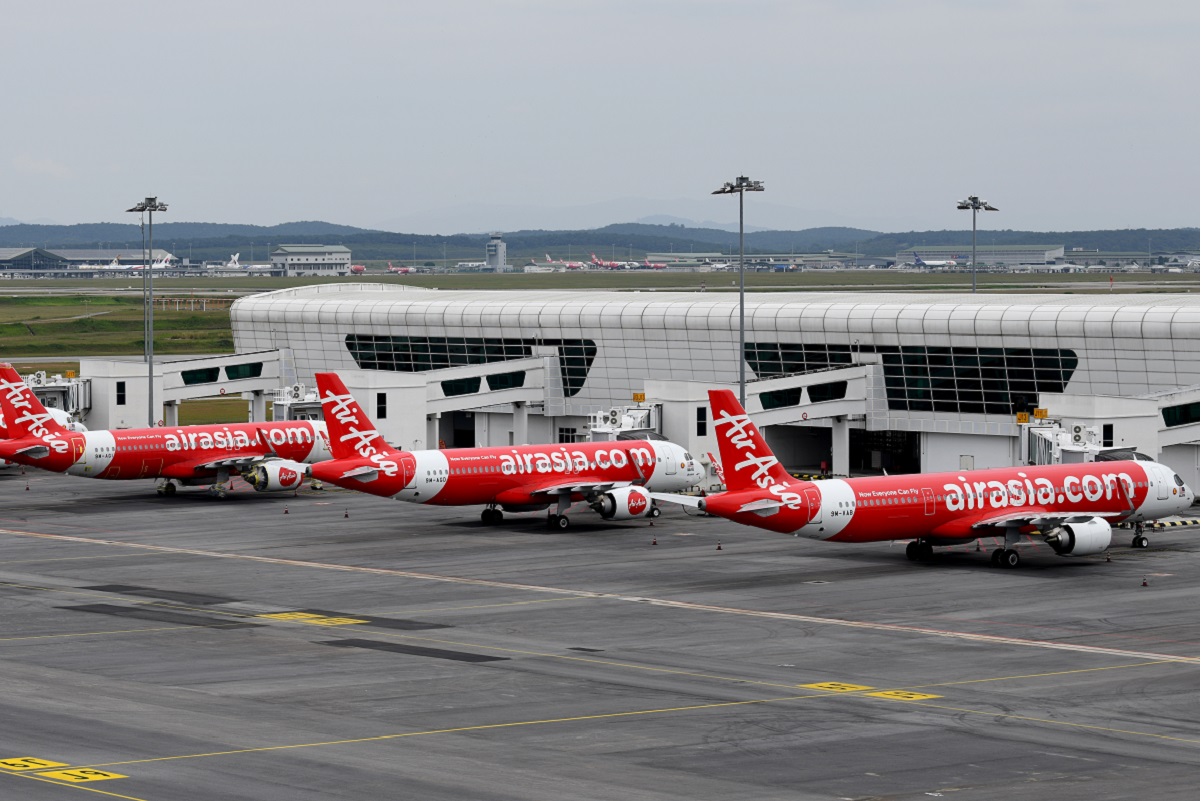 KUALA LUMPUR (Sept 14): AirAsia Group Bhd intends to play a strong role in revitalising tourism in Langkawi as the island is slated to be reopened under the tourism bubble programme commencing from Sept 16.

“Travellers can now book their ride to the airport and within Langkawi island, confirm their flights and accommodation in Langkawi, as well as complete their duty-free shopping all within one platform — the AirAsia super app.

“The AirAsia super app is collaborating with LADA to offer a new digitalised and contactless duty-free shopping experience which will see an island-wide and same-day delivery across Langkawi hotels by the end of this month,” he added.

He noted that AirAsia Malaysia will be resuming its flights to and from Langkawi with 90 weekly departing flights, 63 from Kuala Lumpur, 14 from Penang, seven from Johor Bahru, and three from both Ipoh and Kota Bharu respectively.

“Since the government’s announcement of the Langkawi travel bubble’s standard operating procedures (SOPs) last week, we have seen very strong uptake for seats to Langkawi, especially with the RM12 low fares and RM99 SNAP deals by AirAsia,” he added.

He noted that on the day of the announcement, the airline sold almost 30,000 tickets, and is currently close to reaching 200,000 with the necessary promotions and offerings put in place.

Riad said this clearly indicates a strong pent-up demand for travel and AirAsia is committed to working with the government, Tourism Malaysia, LADA and all industry players to make this a success.

“Right now [AirAsia Ride] is only available in Klang Valley, but we are very happy to announce that we are coming to Langkawi from Sept 16 onwards.

“Guests can look forward to more affordable rides and cheaper airport trips you can get on the AirAsia super app versus other players in the market, from your home to the airport as well as within Langkawi itself,” she added.

“We believe AirAsia’s initiative to mount new routes will help boost Langkawi’s potential as a premier island destination among domestic tourists. We hope their arrivals will help us achieve our economic goals, other than to also ensure Langkawi remains as the top-of-mind holiday retreat for worldwide tourists.

Nasaruddin also noted that according to the Malaysian Association of Hotels (MAH), Langkawi's hotel average booking rate stands at a 50% occupancy rate, predominantly held by its four- and five-star hotels.

“For hotels which are three stars and below, booking figures are still low, standing at around 20% to 30% currently,” he said.

In addressing safety concerns, Riad assured that the group has prepared extensively and implemented robust and comprehensive health and safety protocols to ensure all guests can travel safely.

“Our self check-in system on the AirAsia super app is our latest innovation that integrates data from certified health providers to seamlessly verify a guest’s travel eligibility based on their test certificate and/or vaccination certificate.

“Our comprehensive travel procedures ensure the safety and wellbeing of our guests and employees as a result of our ongoing and continuous close cooperation and engagement with health and aviation authorities at the local, regional and international levels,” he added.

Nasaruddin also said that although reopening the island’s tourism sector is crucial in reviving its economy and local livelihoods, it is also necessary to strike a balance with safety concerns.

“Addressing this concern, LADA has introduced MySafe Langkawi certification as a compliance standard for tourism stakeholders to guarantee the readiness of their premises. Also as part of the MySafe Langkawi campaign, one of the requirements is that all of their workers have to be 100% vaccinated.

“All incoming tourists are required to adhere to all SOPs and take extra preventive measures for their own safety and smooth holiday experience,” he added.

He also noted that in the case of an outbreak, a quarantine hotel with 120 rooms and medical support has been prepared.

“If the tourists cannot afford to stay at the quarantine hotel, we have a Low-Risk Quarantine and Treatment Centre (PKRC) with almost 100 beds. Meanwhile, Category 3, 4 and 5 cases will be admitted to a government hospital,” he said.