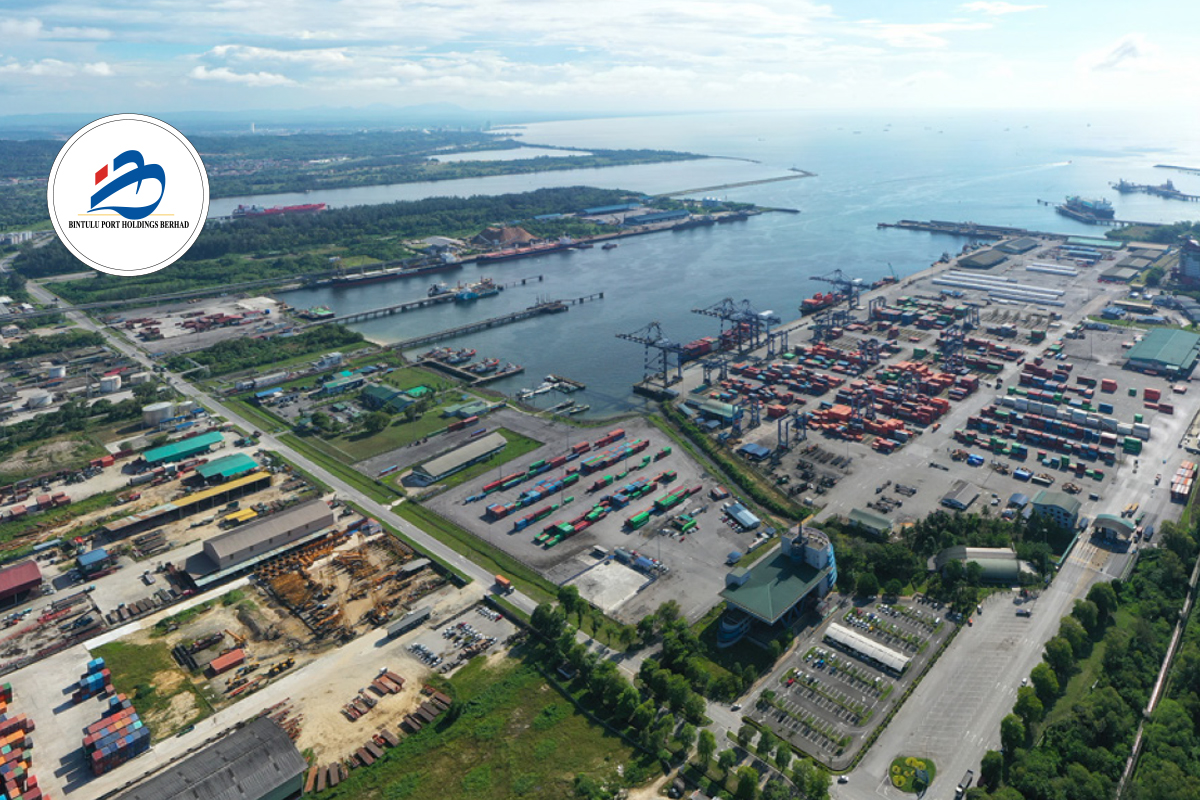 PETALING JAYA (Nov 25): Bintulu Port Holdings Bhd chalked a 31.7% increase in its net profit for the quarter ended Sept 30, 2022 (3QFY22) as its revenue and profitability increased due to more cargo throughput at the Bintulu Port and Samalaju Industrial Port.

In the quarter under review, the group recorded RM28.66 million of net profit compared with RM21.76 million in the corresponding quarter in 2021 (3QFY21). This came on the back of a 15.3% increase in revenue year-on-year during the quarter to RM199.12 million.

“The group’s cargo throughout achieved 37.58 million tonnes, a rise of 6.33% which is contributed by the increase of handling cargoes such as LNG (liquefied natural gas), palm oil, fertilizer, palm kernel, alumina, manganese ore, anode carbon, containers, aluminium and manganese products.

“The group expects to perform better in the year 2022 spurred by positive growth from the cargo handled at Samalaju Port as well as cargo from LNG, palm oil and container at Bintulu Port,” the group said in a statement accompanying the results release.

It added that revenue from handling LNG cargo will remain the main contributor to the group despite the disruption caused by the Petronas’ Sarawak Sabah Gas Pipeline incident that happened towards end September 2022.

During the quarter under review, Bintulu Port reported RM44.85 million in profit before tax, which was 80.21% higher than the RM24.89 million reported in 3QFY21. Correspondingly, its earnings per share increased to 6.23 sen from 4.73 sen in the corresponding quarter.

Bintulu Port closed at RM4.90 per share on Friday (Nov 25), up 5 sen or 1.03% from the previous trading day, which gives the group a market capitalization of RM2.25 billion.