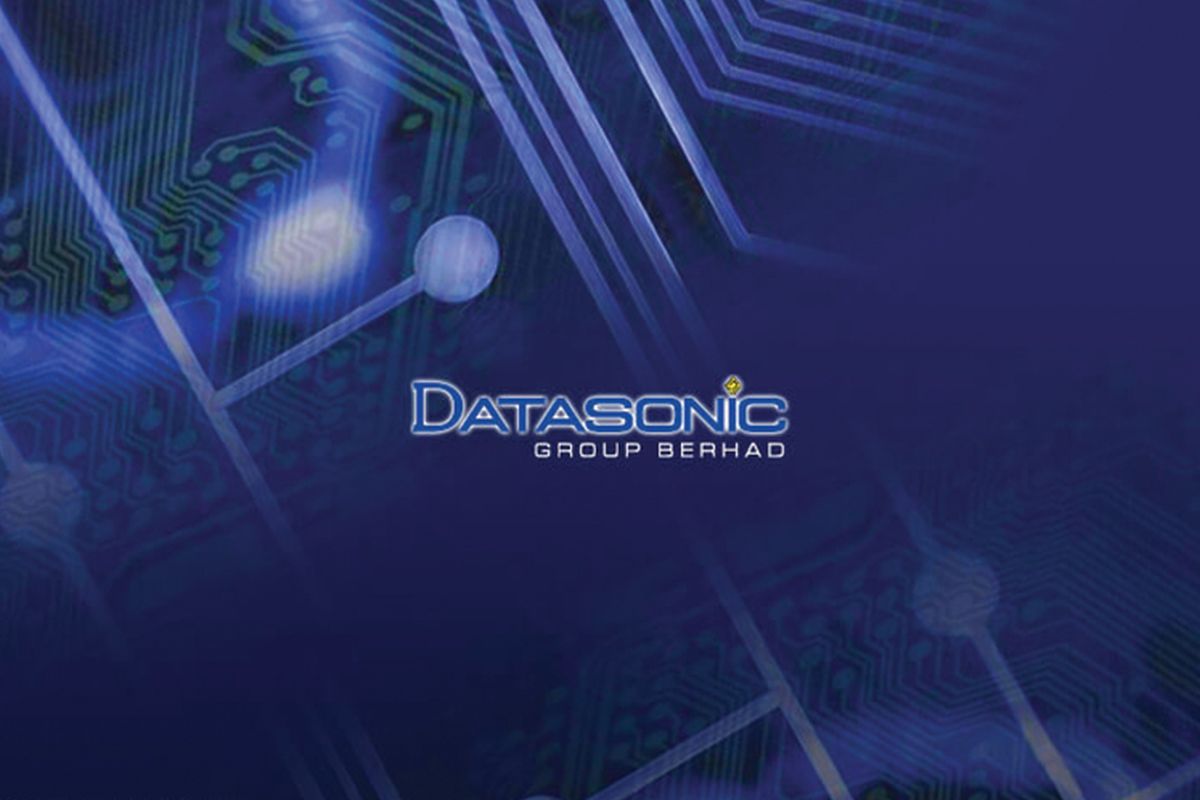 KUALA LUMPUR (Sept 30): Former Inspector-General of Police (IGP) Tan Sri Dr Khalid Abu Bakar is the latest this month to join the board of Datasonic Group Bhd — the company that supplies national ID MyKad and passports to the Malaysian government.

The 65-year-old, who was made the 10th IGP in May 2013 and later Special Envoy to the Prime Minister in September 2017, has been appointed as an independent and non-executive director of Datasonic, according to a bourse filing.

Wan Zalizan, who was appointed as MD in February last year, tendered his resignation on Wednesday citing the reason that he disagreed with “the board of the company over his designation from managing director to executive director”, according to the bourse filing.

Zalizan and the deputy managing director Chia Kok Khuang were redesignated as executive directors roughly two weeks ago; it was the same time that Hanifah returned to the board as executive deputy chairman.

Hanifah stepped down as the MD in January 2020. He is currently the third largest shareholder in Datasonic with an 8.07% stake.

Chia, 43, joined the board on March 29 last year together with Safian Mohd Yunus — the company’s single largest shareholder with a 15.1% stake. Safian is an executive director.

Other substantial shareholders are Urusharta Jamaah Sdn Bhd, which owns a 9.15% stake, and Chew Ben Ben (7.11%).

Chi Hong is the nephew of Ben Ben. He surfaced as a substantial shareholder of Datasonic after the transfer of 15 million shares to him from a family member, as the bourse filing shows. He currently holds a 5.07% stake.

Coincidentally, Ben Ben transferred a block of 15 million shares to a family member, but the name of the family member was not revealed in the filing.

Datasonic’s share price dropped 0.5 sen to 46 sen on Thursday, valuing the group at about RM1.35 billion.