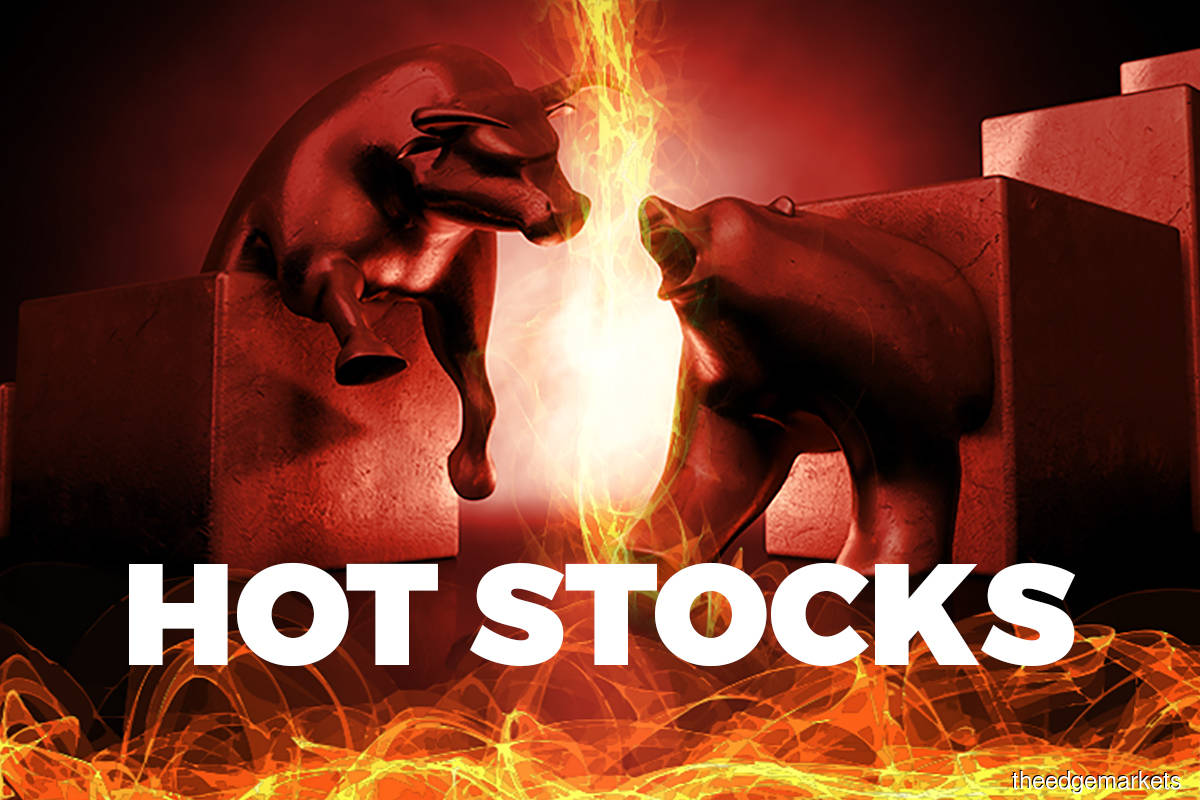 The theme play of courier service companies was probably due to the news of the government freeze on issuing new licences for two years. The move might be positive for existing players as cut-throat competition would not intensify.

However, due to a vast number of service providers, analysts opined that courier service profit margins would remain thin despite greater demand for delivery services.

In a recent note, AmInvestment Bank Research said it believed the latest development is mildly positive for all existing courier service players as it puts a stop to the entry of new players.

“However, aspiring players could still gain entry via the acquisition of existing players. Meanwhile, in the absence of a major consolidation, the playing field remains crowded with 109 courier service licensees in Malaysia,” it said.

It also believed the new norms (accelerated digitalisation, social distancing, proliferation of online shopping, etc) in the aftermath of the Covid-19 pandemic are positive for the parcel delivery segment.

“However, this would be offset by an overly crowded playing field with cut-throat competition resulting in razor-thin margins as mentioned,” it said.