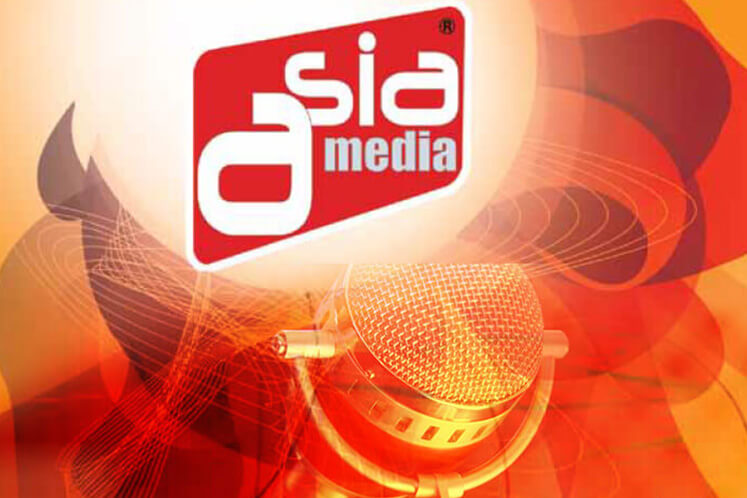 The court order was granted on May 8 and prohibits Wong, his mother Teh Sew Wan, and a company owned by them — Wong SK Holdings Sdn Bhd — from dealing with assets and properties to the value of RM169,223,500.00, the SC said in a statement today.

"In granting the order, Judicial Commissioner Anand Ponnudurai also required the three defendants to disclose a full, complete and accurate account of their respective assets within and outside Malaysia.

"This order will bind all the defendants and also prohibit any person from knowingly assisting or permitting any dealings with the defendants’ assets and properties. Under the terms of the order, banks are not permitted to exercise a right of set off of any facility they may have given to the defendants.

"The High Court further ordered that during the movement control order (MCO) period, service of this order on all the defendants is considered valid if it is advertised in an English newspaper," the SC said.

Failure to abide by the order would result in the three defendants being considered to have committed contempt, for which they are liable to be fined or imprisoned.

The order was made under Section 179 of the Capital Markets and Services Act 2007 (CMSA), which involves the purported unlawful use of manipulative and deceptive devices for the subscription, purchase or sale of any securities.

The order was granted ex-parte while the inter-parte hearing by the court has been fixed for May 22 at 11am, when the defendants' lawyers will have a chance to set aside the order.

The SC was represented by Datuk Lim Chee Wee, Kwan Will Sen of Skrine and Roz Mawar Rozain and Mohd Hafiz Mohd Yusof in the application.

Last month, the SC said it had sought the help of Interpol and the public to track down Wong, 38, over alleged money laundering. At the time, the SC said Wong was wanted in connection with offences under the Anti-Money Laundering, Anti-Terrorism Financing and Proceeds of Unlawful Activities Act 2001 (AMLATFPUAA).

A warrant of arrest was issued against Wong by the Kuala Lumpur Magistrate’s Court last Dec 29, as he had failed to appear before the SC’s investigating officer as required under Section 32(3)(a) of AMLATFPUAA.

“If found to be in breach of Section 32(3)(a) of AMLATFPUAA, Wong will, upon conviction, be liable to a fine not exceeding RM3 million or imprisonment for a term not exceeding five years, or both, under Section 32(8) of the same act,” the SC said then.

Asia Media fell into Practice Note 17 status in October last year, as its shareholders' equity on a consolidated basis of less than RM40 million is now 25% or less of its issued capital.

Wong, formerly the chief executive officer (CEO) of Asia Media, was removed from his post in an extraordinary general meeting on July 25, 2019.