Cover Story: To the manner born 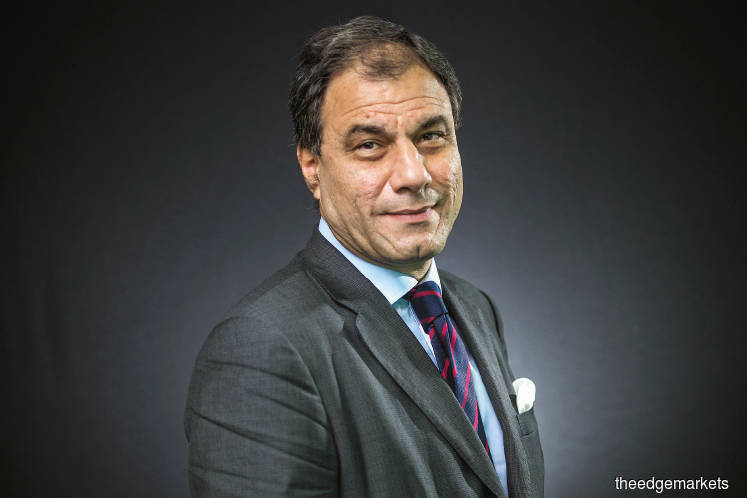 An army brat, Lord Karan Bilimoria travelled around India in his boyhood, as dictated by his father’s postings. Those years proved invaluable in shaping his openness, quick wit and resilience, traits that would lead him to roles such as founder and chairman of Cobra Beer and UK Member of Parliament. He speaks to Petrina Fernandez about creativity in business, the winding path of entrepreneurship and learning as a lifelong endeavour.

Stubbornness can be both vice and virtue, distinguished, perhaps, by a sense of time and place, as well as the manner of its expression. When Lord Karan Bilimoria was just eight years old, he articulated what would become his defining tenacity with steadfast logical clarity. Something did not add up and his boyish sense of fairness and sensibility balked.

He had been enrolled in the Loyola College in Kerala, India, where his father — then a colonel in the Gorkha Battalion — had been posted. Even at that age, he knew that his family would relocate around the country every couple of years and was miffed at having to learn Malayalam, a language spoken exclusively in the south Indian state.

“Loyola College was a Jesuit school and one of the leading institutions around, so it was very strict,” recounts Bilimoria. “I remember bringing comic books to school one day and was sent to the headmaster’s office to be caned. There was an order that everyone would learn Malayalam, but I didn’t see the point. I argued with my parents over the directive and said, ‘Why do I have to learn Malayalam? It’s only useful in Kerala and you’re going to be posted somewhere else soon. So why am I wasting my time?’ They just said, ‘Please learn Malayalam. You’ve been ordered to do it or you will be sent to the headmaster and caned.’

For the full story, pick up a copy of The Edge Malaysia (July 29, 2019) at your nearest news stands or visit optionstheedge.com.